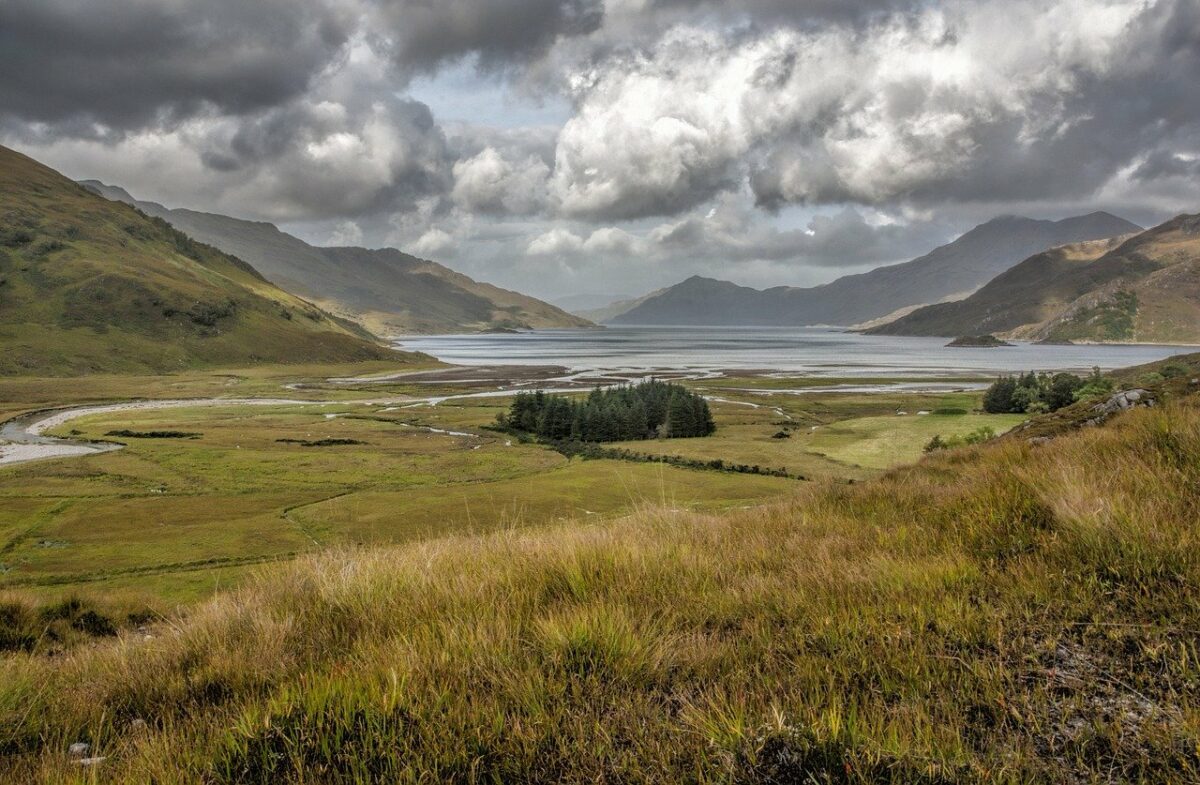 The Scottish Highlands – a mesmerising expanse of moorland, mountain and boreal forest with a deep and vibrant history. Stories of King Arthur and Merlin tell of this mystical land and its ability to come to life, aiding them in battle and protecting its inhabitants from violent outsiders. This is a truly iconic place and […]

The Importance Of Urban Trees 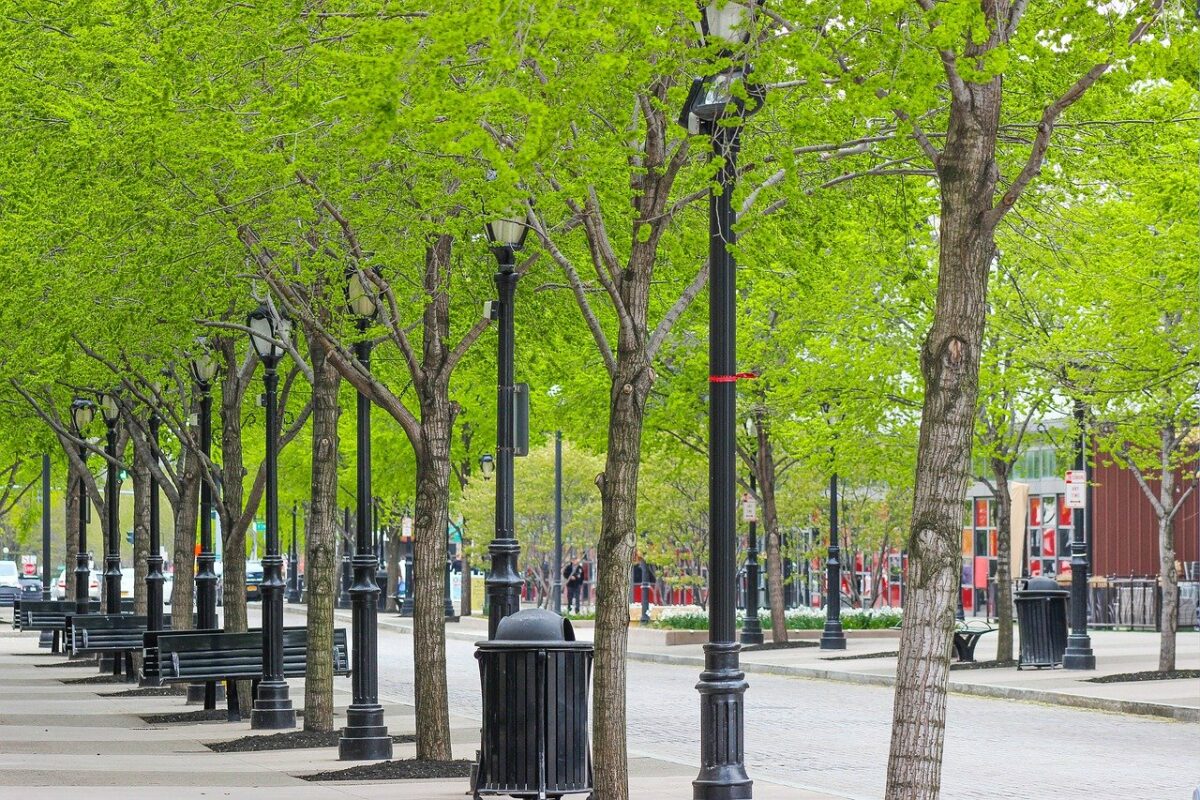 Trees in urban spaces are the forgotten heroes when discussing climate change and, often, the awe-inspiring rainforests of the tropics and sub-tropics take the limelight. Of course, this is to be expected. These areas, along with other valuable ecosystems, allow life on earth to survive and flourish (the Amazon rainforest is frequently referred to as […]

The Medicinal Properties Of Trees 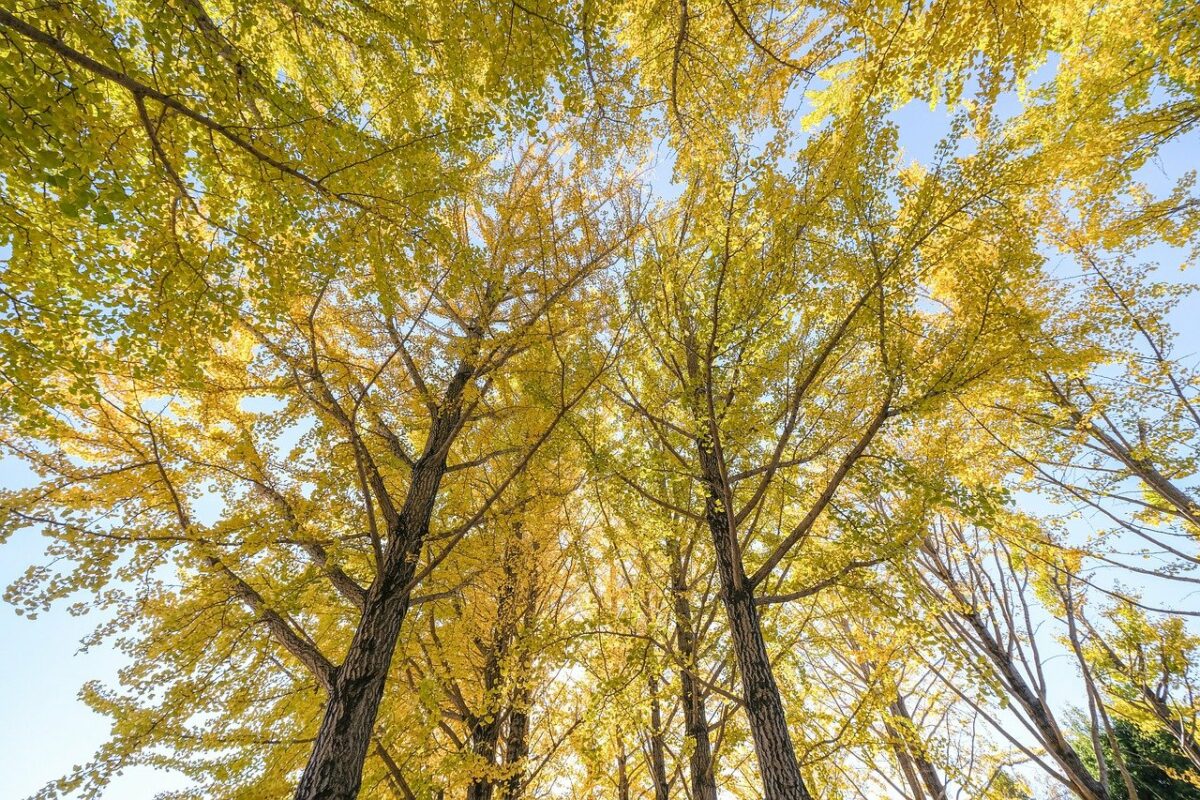 Herbs, trees and spices have been used by healers since ancient times. Human settlements have often been surrounded by plants used for medicinal purposes.   In Sumeria, for instance, hundreds of medicinal plants including myrrh and opium were recorded around 3000 BC. There is an Egyptian Papyrus listing more than 800 plant medicines such as aloe, […]

Take A Moment With A Tree 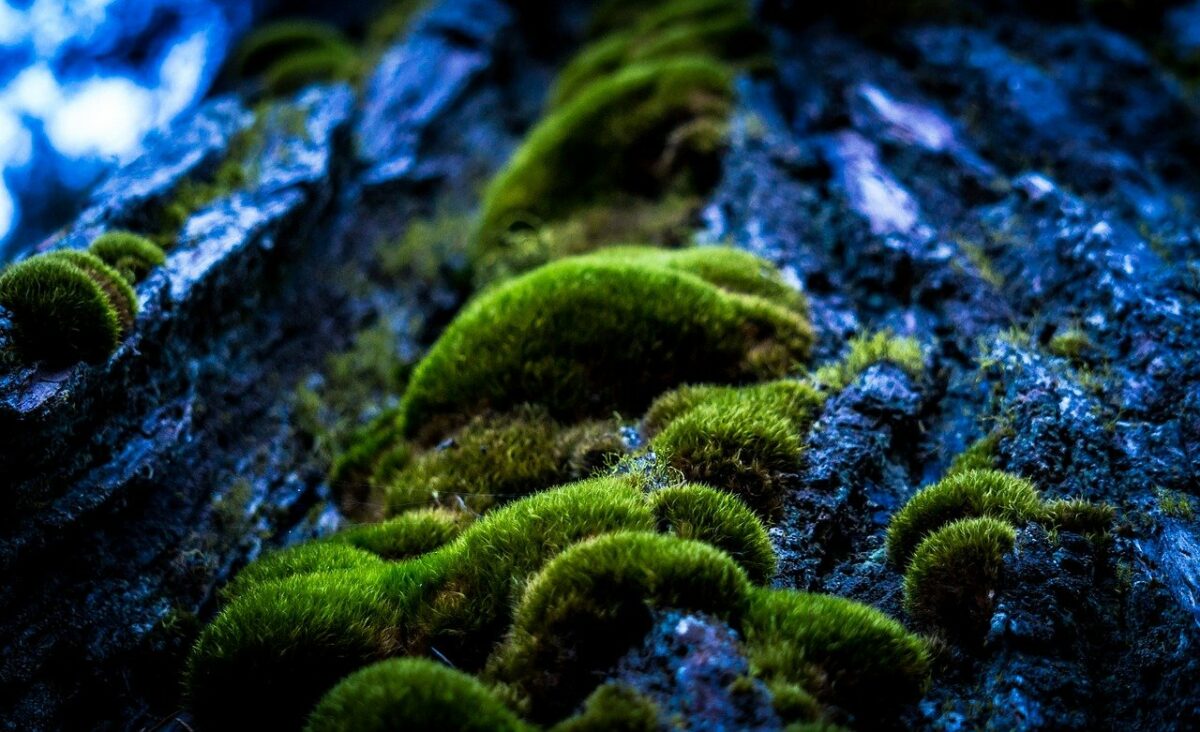 There is a growing body of scientific evidence that supports what we already know on a primal level – that being out in nature is good for us and that forests and trees have a positive effect on us in multiple ways. I notice that when I step among trees, my breathing slows and deepens […] 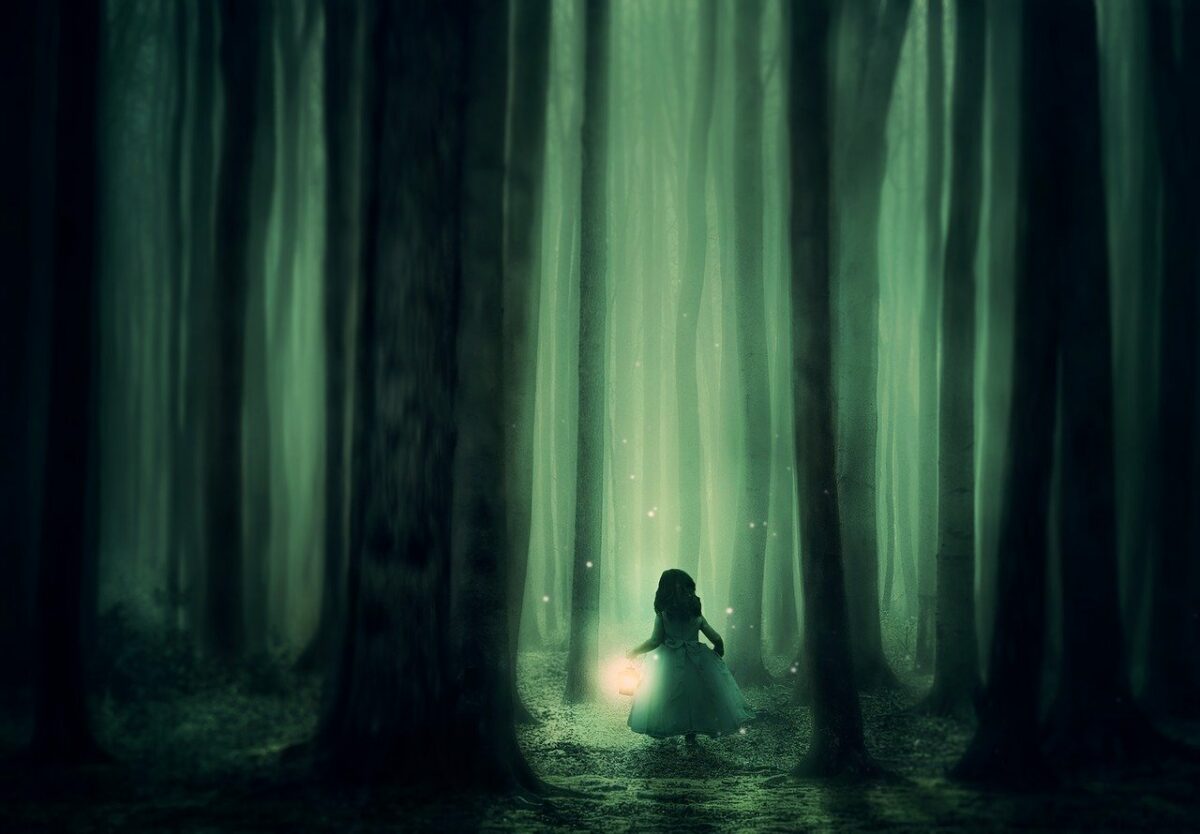 The link between humans and trees is ancient and deep. Trees have always been and will always be vital to our existence. It’s easy to see how on a physical level; they produce the oxygen we breathe and facilitate rainfall, soil quality and biodiversity as well as providing commodities that allow us to feed, clothe […]

How Trees Lock In Carbon 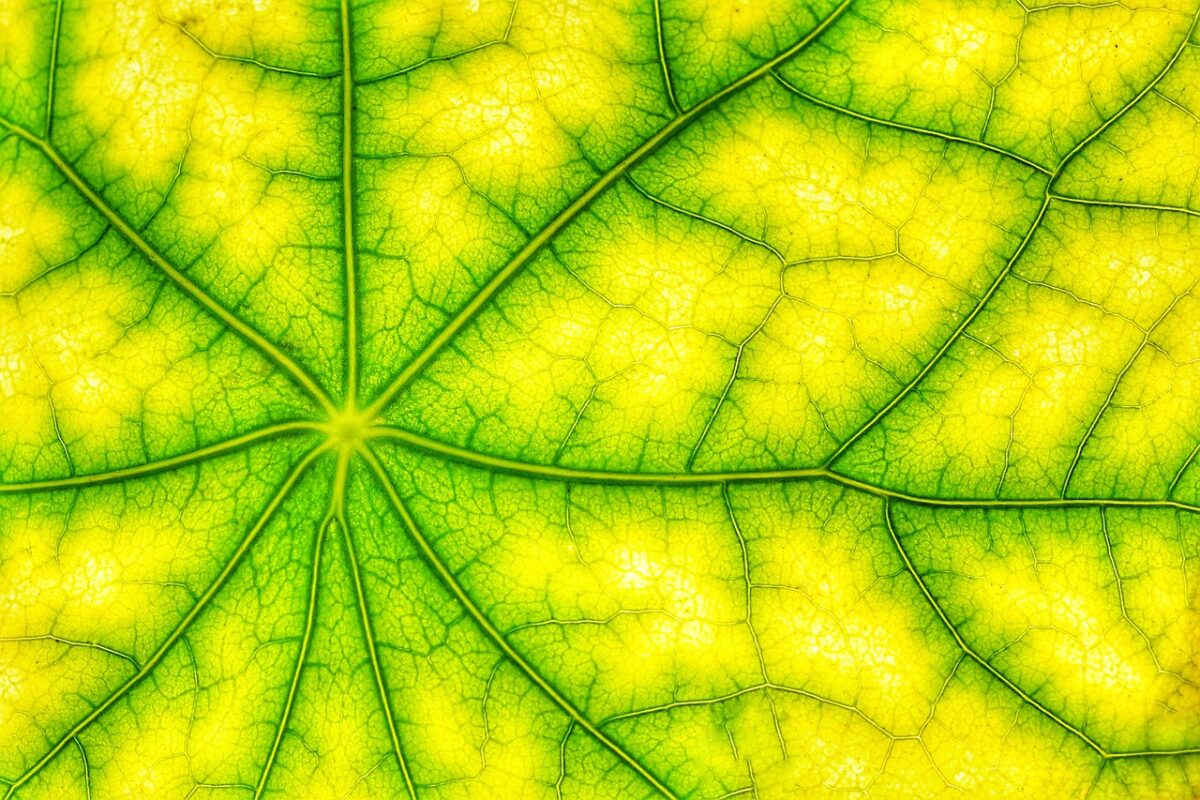 Trees release oxygen and absorb carbon dioxide, as if they breathe in the opposite way humans do. They do this through photosynthesis, a process in which light energy from the sun is converted into chemical energy, some of which is then stored as carbohydrates (e.g. sugars and starches).  During daylight hours, pores called stomata on […]

Trees I Have Known And Loved 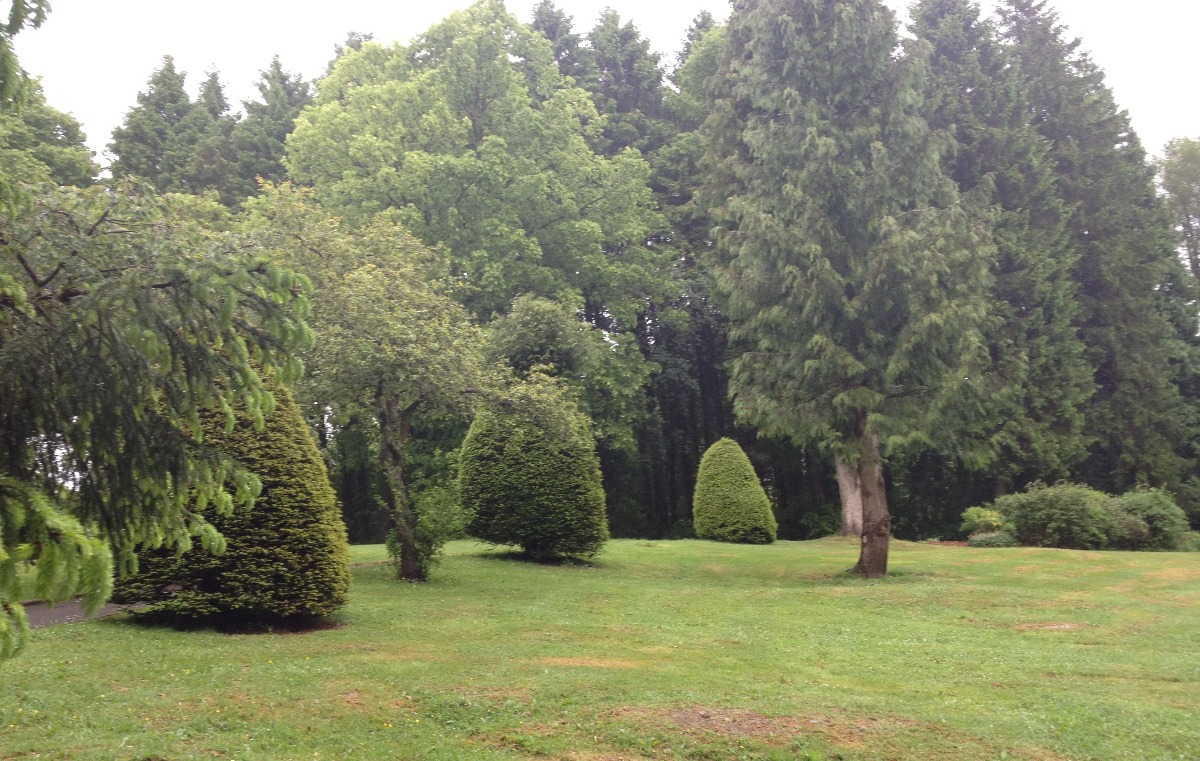 It was in my grandparents’ garden, nestled on the hillside of a Welsh coal-mining village, where I first fell in love with a tree.  That garden was a perfect playground for running, playing mock battles and games of hide-and-seek with my younger sister and cousins. Much of it had been turned over to vegetables, but […]

Popular Lyme Regis pub and eatery, The Pilot Boat, will be hosting a three-course vegan fundraising supper for us, on Sunday 1st December! Our CEO and Chair of Trustees are vegan, as are many of our core team. Whenever we host an event, it’s a joy to serve plant-based food and refreshments, as it’s the […]

Could You Donate a Projector & Screen?

Our little environmental documentary, #TreesAreTheKey is nearly a month old and doing well! Its recent premiere in Lyme Regis was well received and our subsequent plea for planet-loving groups to put on fundraising community screenings, has been spreading far and wide; we’ve got a few nice ones lined up here in the South West. Cheers […]