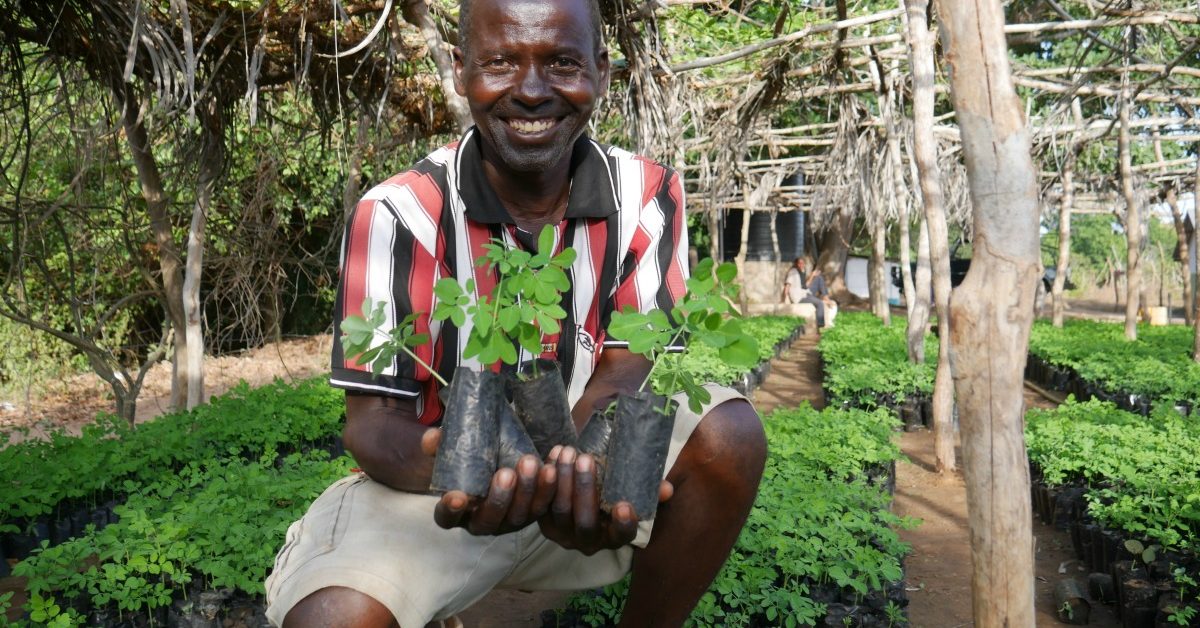 The last few decades have seen Kenya’s forest cover diminish by a vast margin. Compared to 1963, Kenya has lost about 8% of its original forest cover, which has been a worrying trend.

Kenyans have certainly felt the effects of deforestation. The last few months have come with sweltering heat and water rationing from the government. Cutting down of trees has had the following impacts:

There was a time when the weather was so predictable, that farmers knew the right planting season.

Sadly, those days are long gone.

Rainfall has been scarce and the rainy season is now unpredictable. Being a country that heavily relies on agriculture, the population has grappled with a dwindling food supply.

Due to a lack of enough locally grown produce, the demand for food has been greater than the supply. The economics have a way of regulating prices depending upon supply and demand and in this case it has resulted in a steep increase in food prices.

As you can see, everything has had a ripple effect and deforestation has been the trigger.

There is now a great urgency to correct the human-made problem of deforestation. The good news is that it is reversible, but only if we follow the right methods to fix the errors we’ve made in the past. 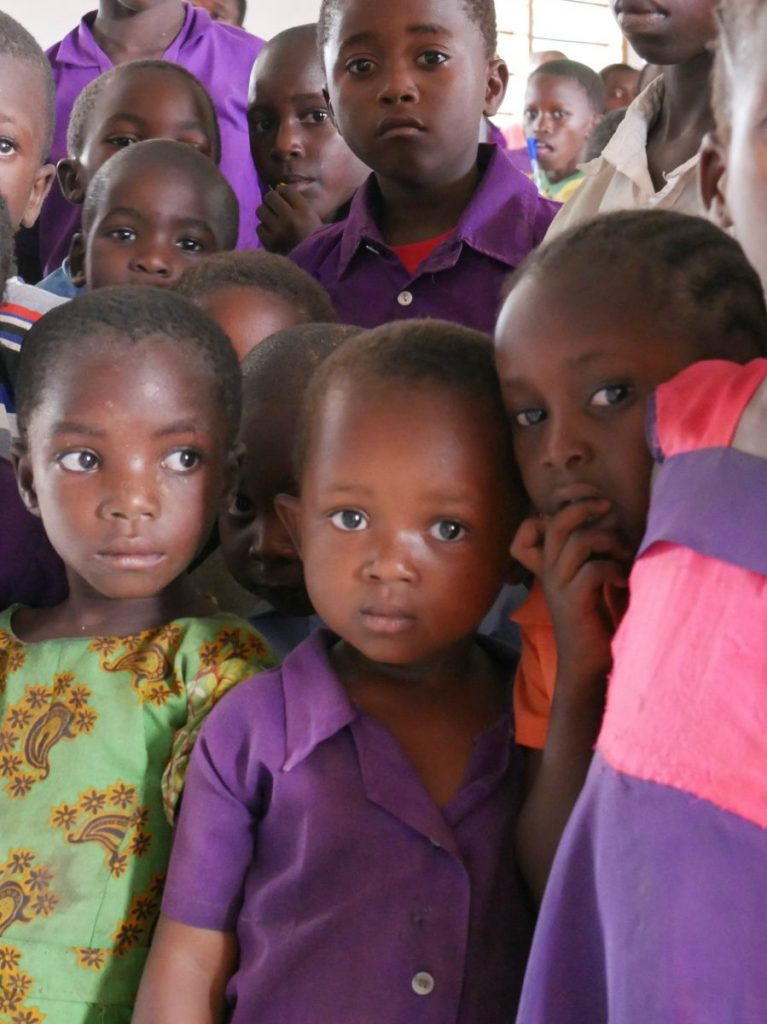 Education is vital when it comes to transferring knowledge about deforestation and encouraging others to adopt the idea of afforestation (the process of replanting trees).

The Word Forest Organisation is a UK based charity that has been doing an excellent job building schools and facilitating education, helping impoverished communities in rural parts of Kenya. Keeping the planting of trees as their primary focus, this new charity has managed to improve the livelihoods of Boré communities in many ways and they are hoping to expand their operation throughout Kenya, as donations to their organisation increase and funds allow.

Knowledge is power and the efficient delivery of environmental information to a community, can have profound effects. The overall goal of the charity has been to improve the status of the economy and health for local communities like Boré but also to improve the quality of the air that blows all over the world and to mitigate the effects of climate change globally.

How can reforestation improve health and wellness?

The government should introduce and implement rules to enforce reforestation. This could be done in a variety of ways:

Nature is unforgiving and the effects of deforestation have shown nature’s wrath in Kenya and across Africa.

If we don’t do something now, we will undoubtedly have a bigger problem to deal with in future which will be costly and time-consuming.

While we all await answers from the powers that be, every citizen of Kenya could get started right now and participate in reforestation efforts on as large a scale as they are able, and help to educate entire communities with best practice for looking after the forests.

The future is promising, but only if it has lots of trees in it.

Carrie was once a banker but her love for writing shone through and she switched her career to focus on what she loves most. She’s now a professional content writer based in London with six years experience creating articles and features for blogs, advertorials, pieces for NGOs, Health, IT and other For-Profit businesses.