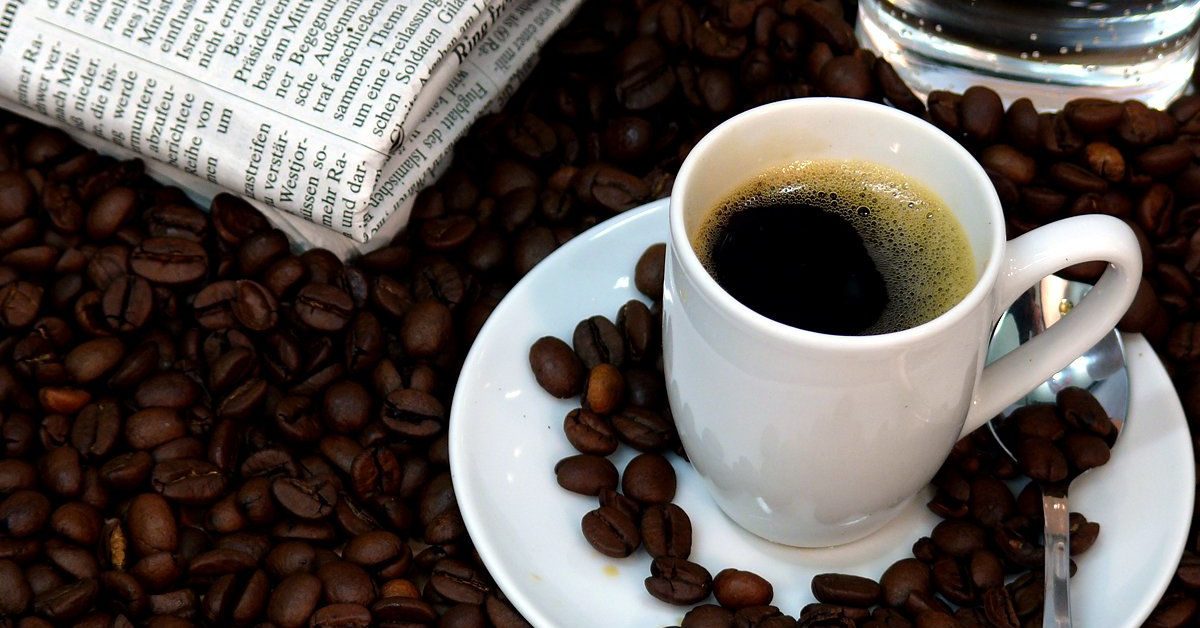 Coffee is one of the most widely-traded products in the agricultural commodities market, with a retail value of USD$83 billion (£64 billion) and employing 125 million people worldwide in 2017. Approximately 12.5 million farms around the world grow coffee, with the majority of these (80%) being smallholder farms in developing nations. Coffee is a highly climate-sensitive crop which currently only grows well in the ‘coffee belt’ (the region between the Tropics of Cancer and Capricorn). Coffee plants require a very specific set of weather conditions for successful growth: the areas where these conditions are found are already changing owing to the impacts of climate change.

It is estimated that there are around 150,000 coffee-producing farms in Kenya, with around six million Kenyans employed in the coffee industry, either directly or indirectly. The major coffee growing regions in the country are in the central Kenyan highlands, owing to their acidic soils and excellent growing conditions, although other areas in the country also produce coffee on a smaller scale. Today, Kenya produces about 50,000 tons of premium Arabica coffee annually, a decrease from its peak of producing over 100,000 tons annually in the 1990s. This decline occurred due to several factors: the cost of production, low productivity and lack of access to information about the international coffee trade. Kenya is a country with severe vulnerabilities to climate change, and the coffee trade in the region is likely to decline further as a result, with some of the impacts of climate change already affecting coffee farmers’ livelihoods.

According to the IPCC’s 2014 assessment report, Kenya is expected to see extreme droughts and heatwaves throughout August and September by 2100. This is likely to lead to loss of suitable land for coffee growing in both the eastern and western Kenyan highlands, with growing regions likely to move from 3,300 to 4,600 feet above sea level owing to rising temperatures and decreasing rainfall. To date, the tendency towards drying in the country has been more severe than predicted by the fourth IPCC assessment, with long seasonal rains in the centre of the country having declined by over 100mm per year since the mid-1970s. Should the IPCC be correct in its worst-case climate change pathway predictions, Kenya is likely to see further serious decline in its coffee production as the country’s weather conditions change.

The Kenyan government has taken steps to reinvigorate the national coffee industry since the decline in production in the 1990s, including improving access to the international market for producers, seeking international funding to support the market and seeking private investment in milling in the country. However, it is recognised that threats such as climate change will require further action and as a result, new approaches to farming in Kenya must be considered. New farming systems such as agroforestry and crop diversification will be required to guarantee farm productivity.

Simply put, agroforestry means combining agriculture with trees. It is an ancient natural practice but, in many locations, has been abandoned in favour of making more room for specific crops, sometimes leading to monocultures. There are multiple benefits to agroforestry. Firstly, trees can provide shading. This is a farming technique that provides protection for crops from more extreme weather conditions (particularly sun and wind) than would be ideal for coffee farming. The shading aspect also benefits farm workers by protecting them from the same weather.  Trees can also help in a multitude of other ways; to naturally enrich soil on farms, to reduce erosion, to regulate water flows and depollute water and to regenerate biodiversity and improve pollination. Depending on the type of tree planted, this could also help farmers to diversify their crops. For example, farmers could plant fruit trees to shade the coffee trees, thus growing two types of crop simultaneously. One study found over 100 benefits of planting trees for agroforestry.

While there is an initial cost to planting the trees, studies have shown that the cost of up to US$6 (£4.65) per tree may have benefits valued at up to $19 (£14.73) per tree per year for farmers and local communities. This is in addition to the more well-known benefits of trees when it comes to tackling climate change; their ability to sequester carbon has been much-discussed. While agroforestry is already used, and has been for centuries, in many Kenyan communities (for example, the Cherangani people, located in the Rift Valley), it is likely to provide a low-cost solution in the near future for smallholder farmers to both continue growing coffee and to potentially expand to growing further crops.

Trees are the key

If you’ve got some free time and you’re interested in finding out more, why not check out our documentary #TreesAreTheKey? As well as explaining why reforestation in the tropics is vital, it shows how growing crop trees such as mangoes and cashews can have an enormous benefit to local people.

Holly Jones and The Team