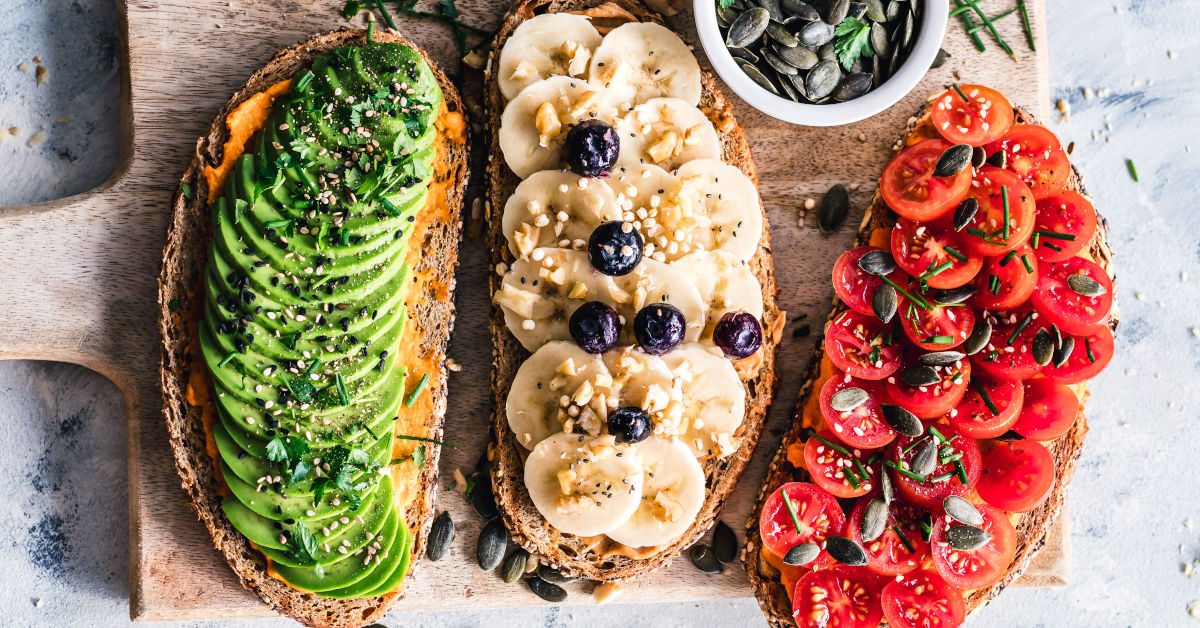 How Plant-Based Food Can Help Protect the Planet

The past few years have seen the popularity of veganism mushroom (pardon the pun). What was once seen as an extreme lifestyle is now a mainstream diet adopted by a growing number of people across the UK. A recent survey found that the number of vegans in the UK has increased by a whopping 419,000 in the past year and suggested that vegans will make up 4% of the population by the end of 2020. [1] Waking up to the fact that meat is really bad for our planet, it’s thought that this increase in people swapping their chicken for chickpeas is due to environmental concerns.

Why is meat so bad for the planet?

Still unsure of how the meat industry is wreaking so much environmental damage? Well, firstly, there’s the issue of water usage. Raising livestock uses huge amounts of water, which is bad news because water is becoming an increasingly precious resource as global warming dries up our reservoirs. Livestock also requires huge amounts of land use, with 80% of global agricultural land dedicated to animals destined for the abattoir. [2]  Lastly, there is no doubt that farming, particularly intensive farming of livestock, releases substantial amounts of methane and nitrous oxide into the atmosphere. Methane is a more potent greenhouse gas than even carbon dioxide. While direct comparison with the transport sector is difficult, this could mean that your juicy burger is more environmentally damaging than your trip to the drive-thru. Shocking, right?

Interestingly, a recent survey by Mintel revealed that the Coronavirus crisis may also have something to do with the current increase in veganism, with 12% of the UK public stating that a plant-based diet has started appealing to them more since the start of the pandemic. This could be because the pandemic is thought to have started at a meat market, the increasing number of Covid-19 outbreaks at abattoirs, or the refreshed desire to look after mother nature. [3]

What can we do about it?

So, no matter how much you love a roast dinner, it’s undeniable that everyone should be making an effort to cut down on their meat and dairy intake if we want to stand a chance against climate change and future pandemics. For some, jumping head-first into the world of full on veganism is a little daunting, perhaps even impossible, but that shouldn’t put anyone off making some plant-based switches to their diet. With an ever expanding range of plant based options in supermarkets and new vegan options popping up on menus all the time, it’s never been easier to lean towards the green.

Small changes like adding a splash of plant milk to your morning coffee (oat milk is an upgrade, definitely) or using one of the many meat substitutes to make a chilli sin carne can make a big difference to the planet. You could also take on a short-term challenge, like the hugely popular Veganuary or Meat Free Monday. The 350, 000 people who took part in Veganuary at the start of 2020 are thought to have saved 2.5 million litres of water and 41,200 tonnes of greenhouse gas from entering the atmosphere. Furthermore, when it comes to your carbon footprint, participating in Meat Free Monday for a year is the equivalent of giving up your car for a whole month! Starting the week with delicious veggie food and saving the planet? I think Mondays just got a little less terrible. [4] [5]

Help us help the planet…

Climate change can get a little less terrible too if we act now. Here at The Word Forest Organisation we’re working hard to mitigate climate change through the power of tree-planting and we need all the help we can get on our mission to protect the planet. Reducing meat consumption is an easy and efficient way to do this from the comfort of your own home, with an oat milk cuppa in one hand and a bourbon biscuit in the other. So next time you’re in the supermarket or flicking through a recipe book, why not try out the meat-free option? You’ll love it.

P.S. Whilst we’re on the topic of plant-based foods, our lovely supporters The Phat Pasty Co. donate a little money to The Word Forest Organisation every time they sell one of their scrumptious vegan treats such as their Keralan cauliflower, chickpea and onion bhaji pasty, their Spinach Balti Pie, and their BBQ jackfruit slice. Why not give them a try?

Cecily Grace Morgan and The Team