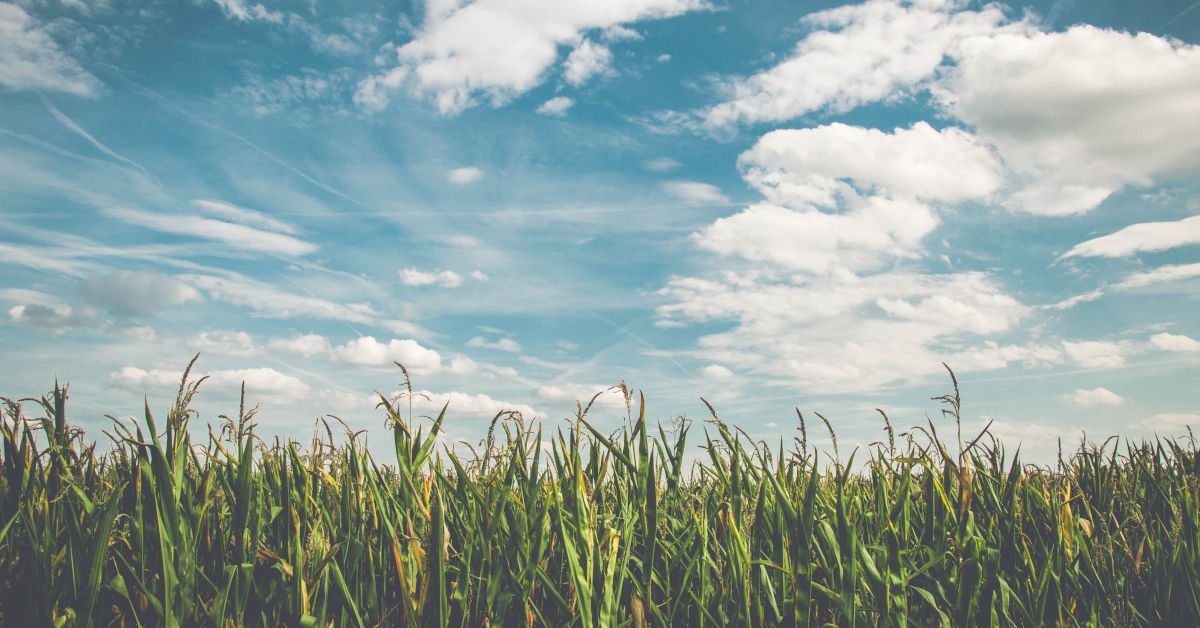 Book Review: We are the Weather
by Jonathan Safran Foer

We are the Weather, the latest book from award-winning author of Eating Animals and Everything is Illuminated, Jonathan Safran Foer, is a thought-provoking exploration of climate change and why we make the decisions we do. While I’m a little late to the game in reading it (the book was published in 2019), I’m glad I did.

What struck me most was the humanity of it. The facts have been around for years, but it can be difficult to perceive something so huge and seemingly distant from us; we’re yet to fully comprehend that we are the frogs in the boiling water. As Safran Foer puts it, climate change is not a massive apocalyptic event taking place years in the future, it is happening around us right now, and it’s not enough for us to know it’s happening – we need to believe it as well. The focus of this book is not the facts – although the whole second section is dedicated to them – instead we are encouraged to view the climate crisis as something tangible, that we can truly believe in, and, therefore, must act on.

It starts with an example of how we are all connected. The molecules in the air we breathe are the same as that of every human and other living creature throughout history, and the same that all living creatures to come will breathe. This connectedness is emphasised by Safran Foer’s use of the word ‘earthlings’. The Earth is our home, and we are not only responsible for it during our lifetime, but to ensure its preservation for our future generations.

The book is somewhat Americentric, which is understandable as the US is the author’s home country as well as the second largest CO2 producer in the world. It includes a number of tweets from Trump during his presidency  that would be almost funny if they weren’t real. However, as Safran Foer points out, while we can be angry at governments and politicians for not taking climate change more seriously, we should also be angry at ourselves – we could also be doing a lot more, but aren’t.

He draws striking analogies from his own life as well as famous events and eras throughout history: World War 2, the Roman Empire, the Moon landings – however, the most poignant are the ones regarding his family. At points you wonder how this group of somewhat eclectic examples relates to climate change, but every time he artfully brings them full circle, culminating in short conclusions that stop you in your tracks.

The book is written from the perspective of a human being, with the flaws which come with that. While Safran Foer’s admission that he ate meat during the period of time he was researching factory farming for Eating Animals, and that he still craves it, could be perceived as slightly hypocritical, I don’t believe it is. He still eats a largely vegetarian diet. If anything, it is admirable, and shows that it’s not always easy, but it is doable. Besides, as stated in the book, “not eating animal products for breakfast and lunch has a smaller CO2 footprint than the average full-time vegetarian diet”.

As Safran Foer says, “No one motorist can cause a traffic jam. But no traffic jam can exist without individual motorists’. It’s easy to see why people don’t bother to make changes; what difference could one possibly make, in a world of 7 billion people? But the fact is, change is not possible without the actions of individual people.

Climate change is the greatest crisis humankind has ever faced. It is that straightforward, that fraught. Where were you when you made your decision?”

Buy We Are The Weather from your local bookshop: https://booksellers.org.uk/bookshopsearch

Disclaimer: All views and opinions expressed are the author’s own and are not representative of, nor are endorsed by, any other individual or group.