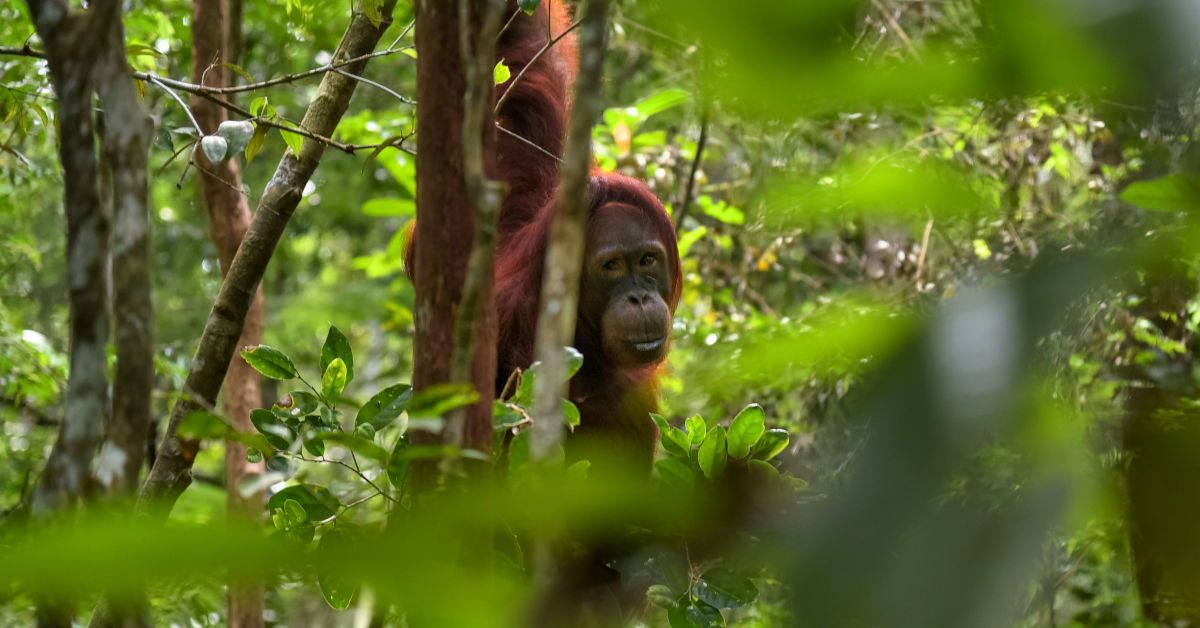 The Decline of Biodiversity

What is biodiversity and why is it important?

Biodiversity is the variety of all life on Earth, from trees to humans,  insects to bacteria. Each lifeform, no matter how small, plays its own role within an ecosystem, interacting both with its environment and the other creatures with which it shares its home. Biodiversity is richest in the tropics: the Amazon is thought to be home to about 10% of all species on Earth.

We need biodiversity. Not only does the intricate balance of plants, animals, fungi and microorganisms maintain a stable, sustainable environment, it also affects us. Without the planet’s plethora of trees and plants we wouldn’t have enough oxygen to breathe. Without sufficient ocean biodiversity we wouldn’t have sustainable fish stocks. Without a wide range of pollinating insects we would struggle to produce crops. So, not only must we preserve biodiversity for the sake of wildlife, we must also protect it for the future of humanity.

The major threats to biodiversity

It’s no secret that our planet’s biodiversity is under threat. Recent decades have seen global temperatures rise, significant deforestation and thousands of unique species become extinct. The key drivers of biodiversity loss are considered to be:

You might notice that all of these threats can be directly linked to human activity, so we need to do everything we can to stop biodiversity loss before it is too late. Our dependence on fossil fuels is the source of the climate crisis; we are polluting our environment with harmful chemicals, plastics and rubbish; we’ve overhunted, overfished and overexploited natural resources and converted vast swathes of our environment to make way for cities, industry and agricultural land. We’ve also introduced species to new environments – whether intentionally or not – threatening native plants and animals, and our farming practices and habitat destruction are making the emergence of new diseases ever more likely.

The term biodiversity was first coined in 1985 and we’ve seen significant declines since then, particularly in the tropics. Right now, a million species are threatened with extinction and many could be lost within a matter of decades. There has been a 60% fall in wildlife populations since 1970, according to the Living Planet Report in 2018.

In 2019, the Intergovernmental Science-Policy Platform on Biodiversity and Ecosystem Services (IPBES) published a global assessment of the world’s biodiversity. The report notes that greenhouse gas emissions have doubled since 1980, affecting nature in a variety of ways, from impacting genetics to altering ecosystems, as a result of climate change. Meanwhile, in the last 40 years, the quantity of resources we’ve extracted from the world, such as timber, has multiplied to reach 60 billion tonnes. Urban areas have doubled in size since the early ‘90s and plastic pollution has increased 10-fold since 1980, contaminating our oceans and posing a threat to wildlife.

What’s more, the report found that 97% of all land and 66% of the marine environment has now been significantly altered by humans, with knock-on effects for biodiversity. This is just a handful of the report’s findings, and the researchers behind it note that most of our policies are just not good enough. We need drastic, transformative change.

“The health of ecosystems on which we and all other species depend is deteriorating more rapidly than ever,” said IPBES chair Sir Robert Watson. “We are eroding the very foundations of our economies, livelihoods, food security, health and quality of life worldwide.”

The findings of the IPBES report are backed up by a 2020 report produced by the World Wildlife Fund (WWF) and the Zoological Society of London (ZSL). The report shows that biodiversity is declining across the globe, with the most extreme decline in South America – perhaps unsurprising as the Amazon is being deforested at an unprecedented rate. Across all continents, changes to sea and land use, such as habitat loss, were identified as the biggest contributor to biodiversity declines. The report also shines a light on the loss of plant diversity. We rely on plants for our health, wellbeing and food, yet one in five species are threatened with extinction. Tropical plants are most at risk, with agriculture posing the biggest threat to plants around the globe.

Since 1900, we’ve lost over 540 species of vertebrates. These include the brilliantly blue Spix’s macaw, the iconic Pinta giant tortoise, the splendid poison frog, the Yangtze river dolphin and the northern white rhino (two females live at Kenya’s Ol Pejeta Conservancy, but the species is functionally extinct in the wild). We’re in the midst of Earth’s Sixth Mass Extinction – the only one so far to be caused by humans. If we don’t stop this rapid loss of biodiversity in its tracks, there will be major consequences for humans. So how can we turn things around?

Hopes for the future

As mentioned above, we need transformative change. We need to change our land use habits, ensure we use Earth’s resources in a sustainable way and allow endangered species to replenish their numbers and flourish, not disappear. There is hope. Through the actions of governments and individuals, we can ensure we’re on track to limit global warming and preserve the biodiversity we have left. We just have to act now.

“The Report also tells us that it is not too late to make a difference, but only if we start now at every level from local to global,” Sir Robert Watson said of the IPBES report. “Through ‘transformative change’, nature can still be conserved, restored and used sustainably – this is also key to meeting most other global goals. By transformative change, we mean a fundamental, system-wide reorganisation across technological, economic and social factors, including paradigms, goals and values.”

As an individual, there are many ways you can get involved in protecting the world’s biodiversity. You can write to your MP, take part in a climate demonstration and volunteer with or support charities fighting to protect the world’s biodiversity. You can also ensure you’re not adding to the overexploitation of Earth’s resources – you could try cutting down your meat consumption, only buy sustainably sourced fish and use environmentally friendly products. You could also turn your garden into a place where nature can thrive, or even plant a tree! There are many ways we can help protect our planet’s biodiversity if we take action. Together. Now.

For more tips on how you can help to protect biodiversity, click here.

Rachel Baxter and The Team