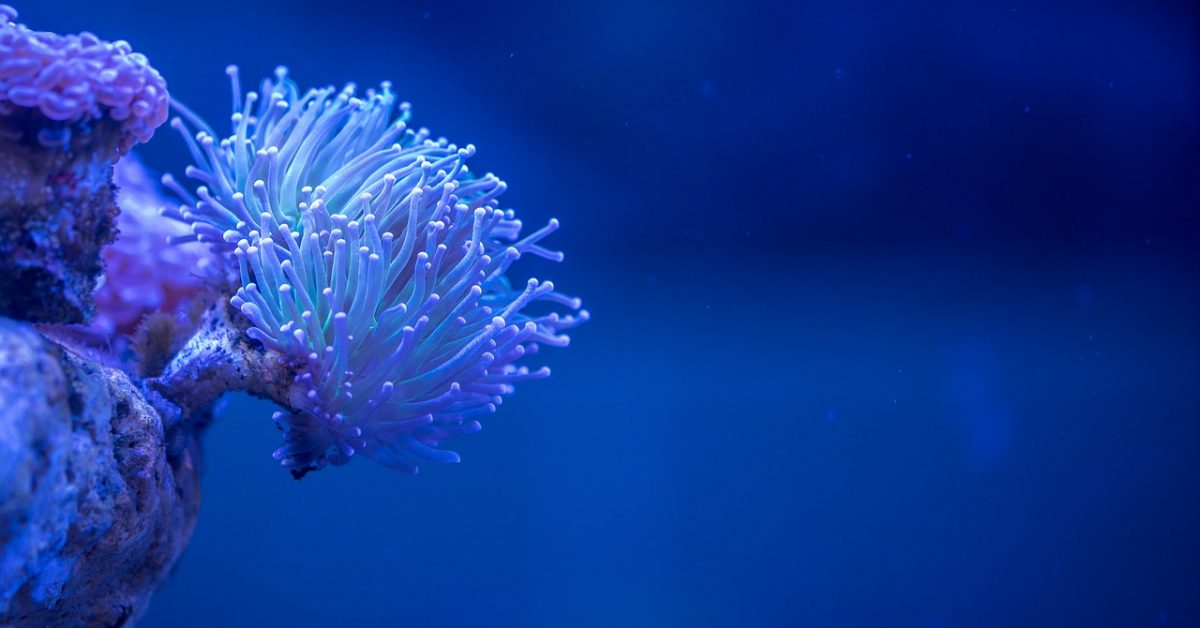 The oceans you see nowadays are not the same oceans humanity saw a few decades ago. The truth is, our oceans have been facing man made problems, including plastic pollution, from the late 1960s and early 1970s. This article will discuss the problems with the state of the ocean, focusing on plastic pollution, coral bleaching and the importance of developing and nurturing Super Corals, as well as the severe issue of climate change.

Oceans have been vital for the development of communities and civilisations for as long as anyone can remember. From providing people with food and livelihoods from fishing to supplying fresh water and oxygen, from providing a means of transportation, to moderating and influencing the weather, oceans have always been a crucial part of human life, even in the modern world.

With the ever-increasing issues of climate change, water pollution and catastrophic decrease in marine life, our oceans have suffered, but so has our planet. In the wake of increased industrialisation, leakages full of pollutants and plastic have been released into our water sources. In order to understand the severity of the situation, we have to look at when exactly plastic pollution became an issue. Although the initial signs of pollution were noticed during a plankton study back in the 1960s, the first oceanographic study was not carried out until 2014. The study has shown that at least 5.25. trillion plastic particles have been found on the surface of the ocean and the figure just keeps growing. Plastic in the ocean is a direct result of human activities: litter from beaches, litter washing down rivers and drains from towns and cities, landfill/industry spills and containers going overboard and being lost at sea are just some examples.

The controversy with plastic is the fact that although it is a durable and strong material, it lasts for 450 years in the marine environment; gradually over that time, it breaks down into microplastic and settles on the ocean floor. It is estimated that around 8 million pieces of plastic enter the oceans every single day and an even more shocking figure of 51 trillion microscopic pieces of plastic can be found in the ocean. This equates to 500 times the number of stars in our galaxy!

The reason plastic is so harmful to the marine environment is because aquatic species can mistake it for food. In one of many incidents, experts had to put a beaked whale down, after finding 30 plastic bags and packaging with labels in its stomach and intestines causing blockages and pain. It is estimated that one in three fish caught contains plastic.

Unfortunately, plastic pollution is not the only problem our oceans face. Awareness of the human effect on climate change has been growing since the early 19th century, when the natural greenhouse effect was first recognised. How does climate change affect the ocean? 93% of heat trapped by carbon dioxide goes directly into the oceans. With rising sea levels and water temperatures, marine life struggles to cope with the changes and many species have become endangered – one of the main species affected is coral.

Healthy oceans are vital to the survival of mankind. Corals produce balanced ecosystems that help provide ingredients for medicines to fight cancer and shelter and food for many marine lives, not to mention the 500 million people worldwide that depend on coral reefs for food, jobs (tourism) and coastal defences from hurricanes and big waves. 25% of marine life depend on corals for food and shelter; without corals the fish cannot survive and without fish corals cannot survive. Fish provide corals with nutrients in order to grow.

How does a coral expand in size?

Corals are internally very sophisticated. A coral is actually a colony of up to thousands of individual polyps; each polyp has a soft body and a circular mouth surrounded by tentacles. The polyps secrete a hard exoskeleton which protects them and gives the coral its structure. They contain microalgae, up to a million per square centimetre, with which they have a symbiotic relationship. The microalgae are protected by and utilise some of the waste products from the coral; in turn the sugars they produce during daylight hours through photosynthesis are used by the coral as food. At night, the polyps expand outwards to catch food particles passing by with their venomous tentacles; much of this is fish waste.

We know that corals are already in trouble and an increase in water temperature of just 2 degrees Celsius could become catastrophic for many coral reefs around the world. When under stress, corals tend to expel their microalgae, a process known as bleaching, since the coral then appears white. Although they can recover, bleached corals suffer a severe reduction in nutrition and are therefore prone to starvation if the condition is prolonged  Just before corals die they create a vivid bright colour to act as a chemical sunscreen to protect themselves: it is their way of saying ‘look at me’- a cry for help. This is known as coral flouncing.

In the last 30 years, we have lost 50% of our coral reefs worldwide. At the rate that humans are burning fossil fuels and overfishing, within the next 30 years, coral bleaching will kill most of the world’s corals.

A super coral is a type of coral that can withstand increasing sea temperatures and carbon dioxide levels; they also appear to survive much longer than normal corals. Many NGOs (non-government organisations), such as Coral Gardeners based in French Polynesia, have already started growing nurseries of small seedlings of super corals, and once they’re of a size big enough, they are transported and put in an area of degraded coral reef to regenerate it. Results so far appear to be promising.

It becomes evident that there are solutions available to manage the damaging effects of climate change and plastic in the ocean; however, tackling the problems our oceans face has to be a collective effort. Over the past 60 years, the state of the oceans has severely deteriorated and without sustained, targeted, rapid action, they will very soon become uninhabitable.