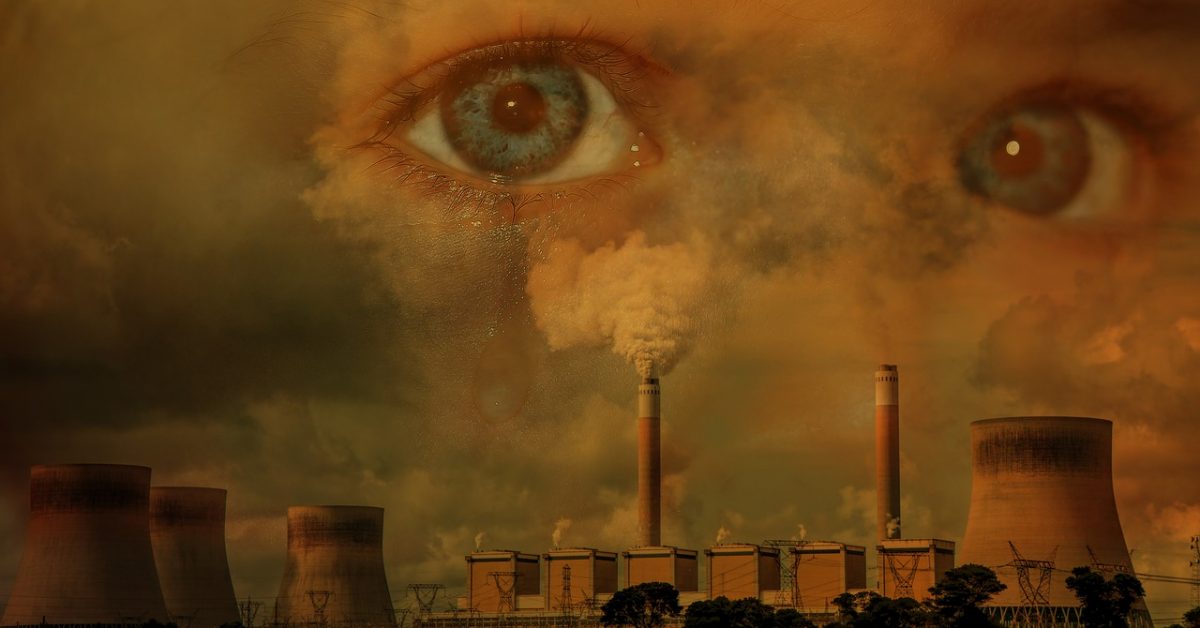 The Climate Is Changing And So Are We

Climate change is a tremendously overwhelming issue to confront, especially when you’re actively making the effort to counter it and advocate for sustainability. There are colossal obstacles to overcome across the globe and often it feels difficult to maintain hope that things are moving positively forward. Maintaining awareness can feel like walking on a slippery slope; frequently the news isn’t reporting substantial enough change or is in fact going backwards. Being plugged into the climate issues is vital, yet the worrying statistics and political shambles can weigh heavily on people’s mental health.

The phrase ‘eco-anxiety’ can be felt on different levels; from disheartening to devastating. A survey conducted by the Global Future Thinktank in conjunction with the University of York reveals that eco-anxiety is a commonality in a diverse range of individuals. The study reported that 78% of people felt eco-anxiety in some shape or form.[1] The realities of climate change are becoming more prominent through natural disasters and awareness of it almost instantly through social media. Living through the inescapable effects, even witnessing them, creates chronic conditions.

Climate change adds another real dimension to mental health issues. Often it sits unsettled due to people feeling that governments aren’t doing enough to avoid the climate catastrophe.[2] With the recent conclusion of COP26, the disappointment has become more evident.

Having front row seats to our governments’ show of cognitive dissonance makes people understandably angry – especially since the initial worldwide discussion of climate change evidence began in the 1970s. What is more alarming is how globally, fossil fuel industries are being subsidised by governments to the tune of over £8 million a minute.[3] Exhausting natural resources for short term profit, hoarding wealth and spinning the media to condition mainstream audiences that this is behaviour that is economically normal, even something to praise or aspire to, is infuriating. It is so far from connecting to the natural world.

A study conducted across over ten countries and noted by the BBC identifies how three-quarters of those surveyed thought the future was frightening. Over half (56%) say they think humanity is doomed.[4] Studies such as these, while reflecting the stark truth, are not easy to process. It is in fact rational to be concerned and upset, climate change and government inaction are inextricably linked. That is a heavy acknowledgement.

Reflecting on the challenges of today and facing eco-anxiety is now a part of daily life. However, on a positive note, there is more social awareness, discussion and creativity within sustainability. There is an opportunity for communities to come together, with new environmental projects and policies. Circular lifestyle change is on the horizon, and the impact of upcoming change can no longer be ignored.

Ways you can manage psychological distress:

PrevPreviousDream Big – A Series Of Films About Trees – The Tree
NextBook Review: The Hidden Life Of Trees by Peter WohllebenNext