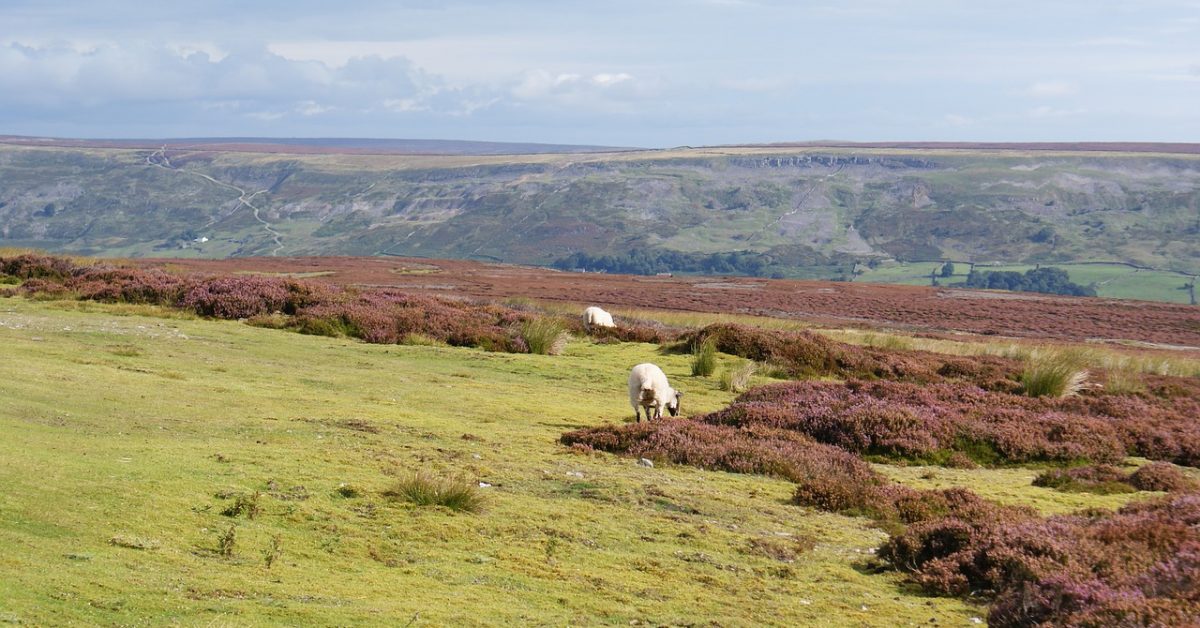 How The UK’s Changing Climate Affected Wildlife In 2021

When discussing the impacts of the climate crisis on wildlife, plant and animal species in the UK are often overlooked, with focus instead directed towards the countries being most severely impacted by climate change-induced phenomena such as cyclones, droughts and flooding. However, a recent National Trust audit, published at the end of 2021, painted a rather grim picture of how the UK’s changing climate is affecting native biodiversity, which, according to recent estimates, has declined by almost 50% since the industrial revolution.

2021 saw another year of extreme weather events across the UK – described by the National Trust as the “new climate normal” – which posed significant and concerning threats to native wildlife. Weather patterns included increases in summer and winter temperatures, continuing the recent trend which has left average 21st century UK temperatures almost one degree above the 1961-1990 average, as well as increasingly severe storms and extreme cold snaps.
It is arguably the former of these that poses threats to biodiversity on the widest scale. A report by Rewilding Britain estimated that global heating is shifting the UK’s climatic zones northwards by up to 5 km per year, threatening species with extinction if they are unable to adapt or relocate. While fish and large mammals are able to migrate at speeds between 5-50 km per year, rodents and insects are typically less mobile, moving at less than 1 km per year and 2-4 km per year respectively. Even where species may successfully shift their territories, migrating may force them into unsuitable habitats, or onto the coast, leading to decreases in numbers – a phenomenon affecting species such as the lapwing and crossbill, both of which, having been pushed onto the Scottish coastline, are facing extinction.

Above-average temperatures in 2021 also had impacts on a more local scale. An unusually warm and wet start to the winter resulted in increased spread of ash dieback, which the National Trust estimate will lead to over 30,000 trees being felled. In early summer, wildfires at Marsden Moor in Yorkshire devastated 500 hectares of land, impacting the habitats of mammals such as the mountain hare and birds such as the curlew and short eared owl, and undoing years of peat restoration work. Similar events destroyed 200 hectares of land in the Mourne Mountains of Northern Ireland, impacting species such as the Irish hare, skylark and meadow pipit.

Storms, which are enhanced by low-level atmospheric warming, have also been on the rise in recent years. 2021 saw Storm Arwen uproot thousands of trees across Northern Britain, destroying the habitats of hundreds of species, including the endangered red squirrel. Storm surges are another concern, particularly for seabirds such as terns that nest around the coast; surges and heavy rainfall in previous years are believed to have contributed to the 300 metres of cliff fall on the Dorset coast in April – the largest in 60 years.

Cold snaps, a phenomenon linked to accelerated Arctic warming, also adversely impacted bird species in 2021; unusually cold temperatures in April and May led to species such as barn owls and lapwings abandoning nesting areas. Butterflies also saw depleted numbers due to the cold, wet spring, with the lowest number ever recorded in the Butterfly Conservation’s Big Butterfly Count. There were 63% fewer sightings of the peacock butterfly, for example, than in the previous year.

How best to mitigate the impacts of our changing climate? In their report, the charity Rewilding Britain suggests that reconnecting and restoring 30% of wild habitat across the UK by 2030 could save up to 20% of wildlife from climate-driven decline. But to truly limit biodiversity loss – not only in the UK but across the world – it is climate change itself that must be combatted, providing yet another incentive for further commitments to ensure that global temperature increases remain as close to the 1.5°C target as possible, rather than the concerning 2.4°C projected following agreements made during COP26.