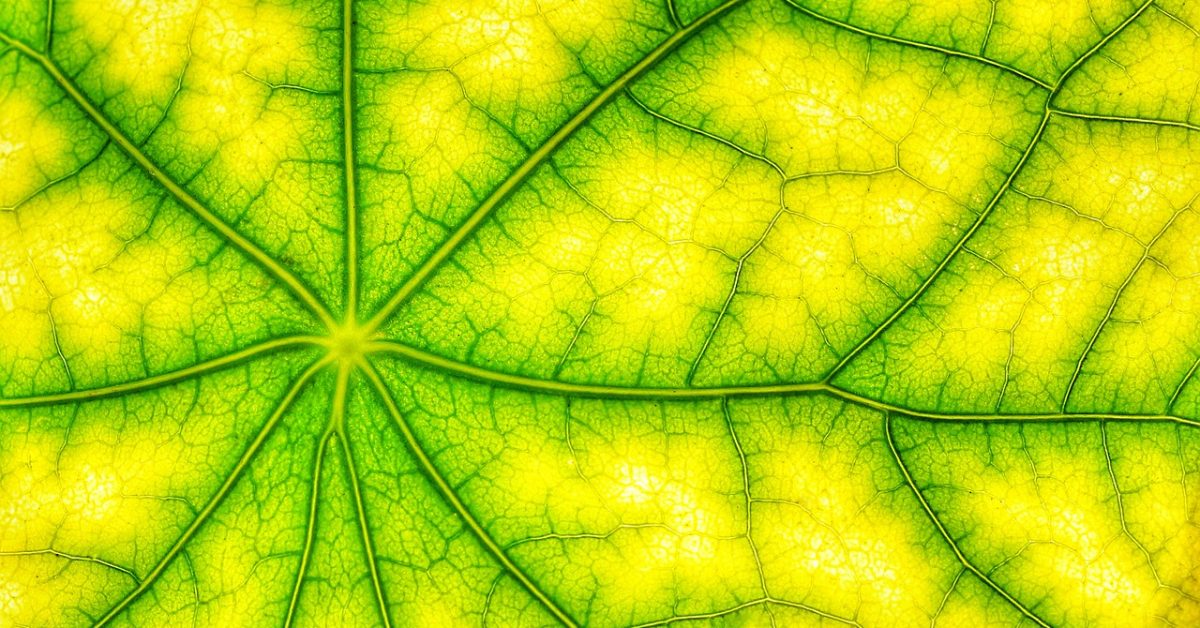 How Trees Lock In Carbon

Trees release oxygen and absorb carbon dioxide, as if they breathe in the opposite way humans do. They do this through photosynthesis, a process in which light energy from the sun is converted into chemical energy, some of which is then stored as carbohydrates (e.g. sugars and starches).

During daylight hours, pores called stomata on the undersides of the leaves open, allowing the drawing in of carbon dioxide and the release of oxygen, water vapour and also some carbon dioxide. Water is actively transported up from the roots. As light strikes the leaves, chlorophyll, the green pigmented protein that gives them their colour, utilises the energy to remove electrons from the water molecules, producing hydrogen and oxygen. The oxygen is released as a waste product while the hydrogen is utilised to create two compounds that act as short term energy stores; nicotinamide adenine dinucleotide phosphate (NADPH) and adenosine triphosphate (ATP).

Subsequent light- independent reactions use these substances to convert carbon dioxide into simple sugars which are later converted into more complex carbohydrates. Some are used to fuel cellular respiration, but others are incorporated into the biomass of the tree, for example in the building block material, cellulose that forms the trunk, roots, branches, and leaves. Approximately half of the carbon from photosynthesis is used in creating new biomass as the tree grows.

The other half of the carbon is returned to the atmosphere, both as respired carbon dioxide from the trees and from the soil around them, which will have absorbed some carbon from the shedding and decay of leaves and branches.

If you’ve ever seen records of atmospheric carbon, you may notice that it fluctuates annually. This happens because so many trees drop their leaves in the autumn and winter and is noted in  line with autumn in the northern hemisphere as there are more trees here than in the southern hemisphere  Some of this carbon is absorbed and stored in soil as the leaves decay on forest floors, and the rest is released back into the atmosphere. This fluctuation can be seen in the red line on the graph below.

Trees are a little different from most other plants in their part in the carbon cycle. Because they are often so large, a greater proportion of carbon is captured within the tree itself. Other plants, such as grasses or flowers, capture a small amount of carbon in their biomass but most of the carbon they absorb is drawn down into the soil beneath their roots.

Trees have the added advantage that, if they are cut down for timber, the carbon can be locked into the wood indefinitely. However, if a tree is burnt or rots away, the carbon will be released back into the atmosphere.

The fact that trees lock up so much carbon compared to most other plants, and for so long in many cases, demonstrates how vital they are in tackling climate change. While trees aren’t a silver bullet that can bring an end to climate change overnight, they have historically absorbed a significant amount of atmospheric carbon, and as the world works to tackle climate change, we can expect to see many more forestry schemes taking place.