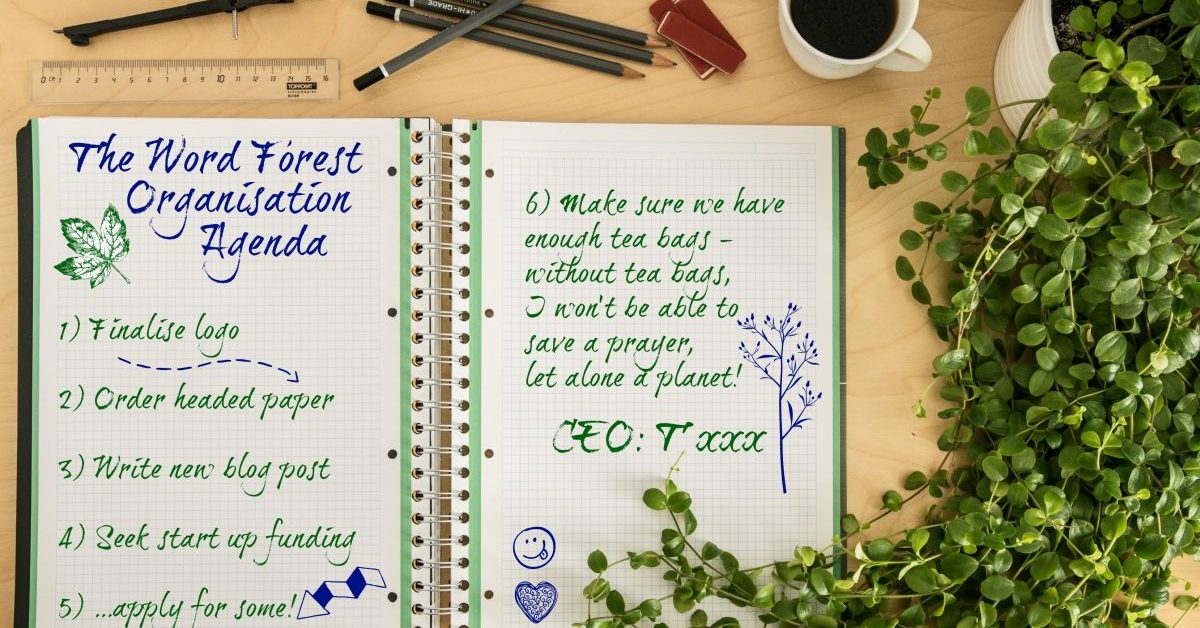 Thoughts from our CEO: the new girl

It’s funny really, I’ve been dreaming of this day for so long and I’m struggling to believe it’s actually here.

It’s my Day One as CEO and fundraiser for The Word Forest Organisation, a charity… a proper charity!

My thoughts of turning the work my husband and I had done in Kenya as philanthropists, into a proper charity, had been bubbling like a homemade wine kit since November 2016. By early December, I knew it simply had to be done. 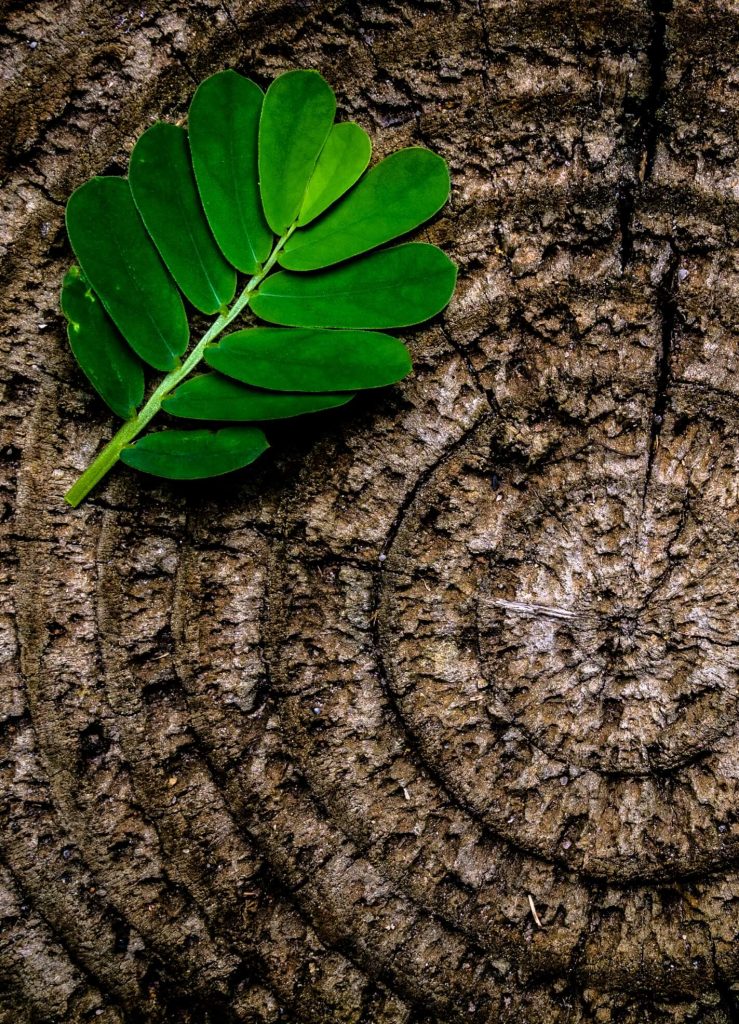 For the last 5 years however, it has been someone else’s responsibility to take our money and turn it into classrooms and forests. If we went ahead with the challenging idea of becoming a charity, I’d have to be the primary fundraiser and CEO.

This thought was both thrilling and daunting in equal measure and weighing up my nerves of taking on such a role, against the global benefits that would occur if I did well, tickled most of my worries into submission. Any remaining wobbles have been entirely quashed over the past few weeks, as news of Kenya’s drought continues to reveal famine, social chaos, political instability and bloodshed of wildlife and humans, as some people go to drastic lengths to secure access to water and food.

Kenya is in a state of national emergency, as it sits in the tightened grip of its 12th drought since 1975. Its 47 million human inhabitants are being prioritised with an aid programme but there are also over a hundred species of mammals, 12 types of primate, a wide range of reptiles and more than 1,000 species of birds suffering too, as deforestation swallows their homes.

The core problem is gargantuan, it is being exacerbated by bad human behaviours which is worsened by a lack of education and supported incentive to change. Consequently, history keeps repeating itself. The big solution needs multi-agency involvement, conjoined green thinking, global investment in the environment, greatly increased respect for the way the planet is changing based on scientific fact and planet-wide education to change it; this isn’t going to come soon enough.

Our charity can mitigate the effects of climate change and alleviate some of the problems this drought is continuing to worsen, by carrying out reforestation in tropical Kenya en masse and facilitating education on why the indigenous people need to support the planting, but that’s not going to happen in five minutes. Reforestation is a long term solution to a recurring problem and one on which I’m working hard to pull together new data to present my case to the highest authorities and the largest funders.

Trees are a vital component part of our natural capital* the stuff that provides mankind with all sorts of free things (often referred to as ecosystem services) and sits at the very root of our economy, our society and makes human life possible.

They’re really quite important but most of us think of them as just, ‘trees’.

In short, my new job is to take the critical message that:

and make it so appealing that people and organisations divert some of their funds to us, so we can plant trees and keep the sweet lady happy (Mother Nature that is, not me, although I’d be deliriously happy too).

On that concluding note, I think I’m going to start a CEO Wish List… watch this space…

* the world’s stock of natural resources including water, soil, air, geology and all living organisms.