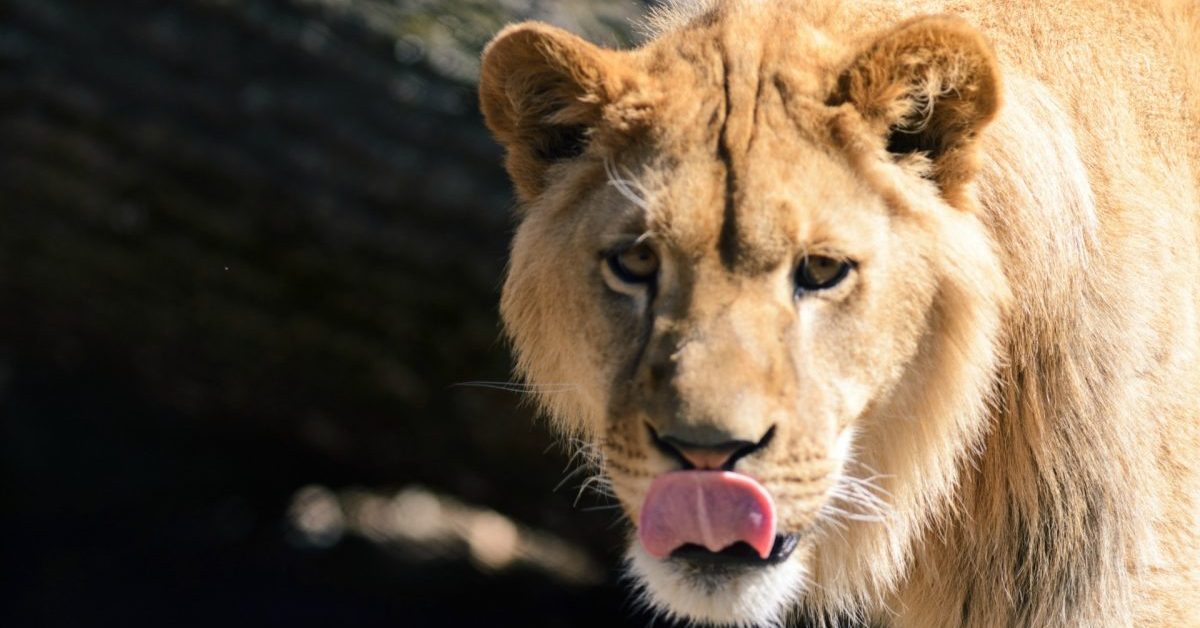 Provenance of the Kenyan National Anthem

The national anthem of Kenya is called, ‘Ee Mungu Nguvu Yetu’ which translates to, ‘O God, of all creation’, in English.

Unsurprisingly, the original version was written in the native language of Kiswahili and rather notably, it was one of the first national anthems to be specially commissioned.

It was collaboratively penned in 1963 by George Senoga-Zake, Peter Kibukosya, Washington Omondi and Graham Hyslop, who were led by the Kenyan Music Adviser, the Right Rev. Thomas Johnson Kuto Kalume; Thomas was ultimately noted as the composer and co-producer of it.

Thomas Kalume was first and foremost a politician and the first Clergyman to be elected as an MP in the history of the National Assembly of Kenya. He was born in the Dagamra division of Bate, near the Coast Province town of Malindi and belonged to the Kambe tribe from Kilifi, part of the larger Mijikenda community.

The resulting splendid anthem marked Kenya’s independence from the United Kingdom and it was hoped that the lyrics would express, ‘The deepest convictions and the highest aspirations of the people as a whole’.

The tune was based on a traditional song still sung today by Pokomo mothers to their infants.  The Pokomo are an ethnic group of Kenyans who speak Bantu which descends from the Kingozi language.  The Pokomo people are very musical and weave a variety of songs into their culture to celebrate achievements like good harvests, plentiful fishing, hunting, weddings, circumcisions and new births.

In the traditional lullaby, one of the lines says: ‘Bee mdondo bee, mwana kalilani njoo mudye mwana ywehu alache kuliloo’, which roughly translates to the tongue in cheek advice of: ‘You animal, you animal, our child is crying, please come and eat it so that it can stop crying’.

O God of all creation
Bless this our land and nation
Justice be our shield and defender
May we dwell in unity
Peace and liberty
Plenty be found within our borders.

Let one and all arise
With hearts both strong and true
Service be our earnest endeavour
And our homeland of Kenya
Heritage of splendour
Firm may we stand to defend.

Let all with one accord
In common bond united
Build this our nation together
And the glory of Kenya
The fruit of our labour
Fill every heart with thanksgiving.

As an author myself, I’m very keen to give the right attribution to the Kenyan national anthem, but it is somewhat complex! Click here for the best source of information I could find.