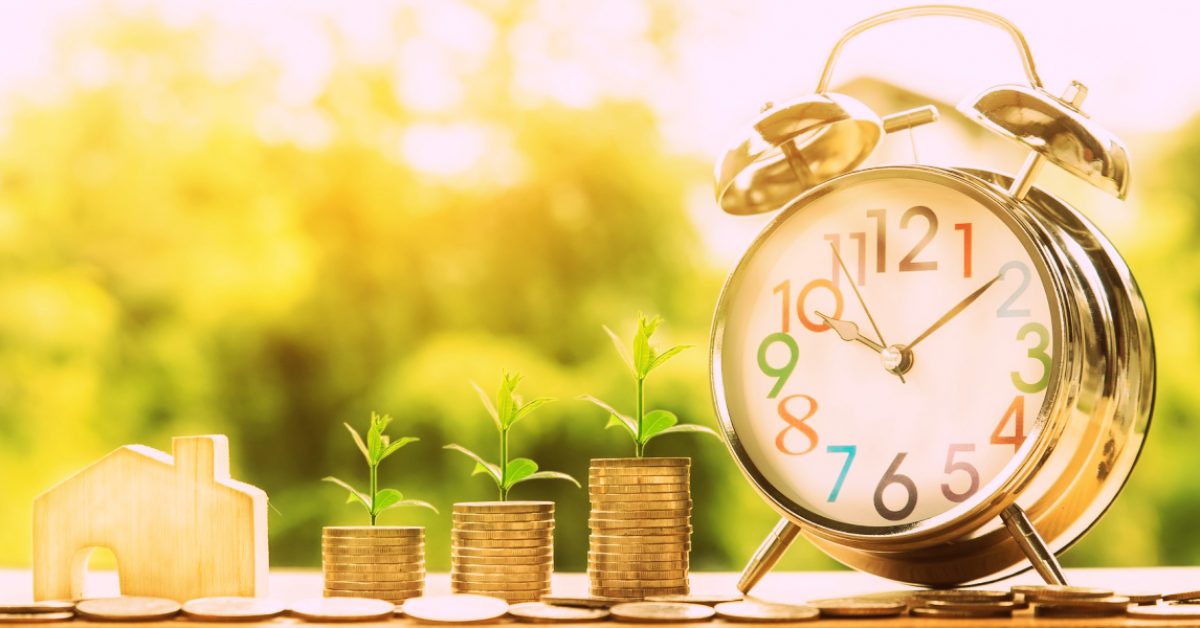 Our CEO and Her Salary

We like to keep a finger on the pulse of what’s going on in the Third Sector regarding salaries, core running and fundraising costs, of charities of all shapes and sizes.

It gives everyone a better picture of precisely how much money is being spent on their reason for being, also known as their charitable objects.

For Your Eyes, Always

Our financial information is available for public scrutiny at any time. Having read a few eye opening reports recently, we thought you might like a clear snapshot of what we pay our CEO, Tracey West, along with details of other averages from the charitable sector. She’s our only paid member of staff incidentally.

The following was derived from a report published by the Association of Chief Executives of Voluntary Organisations (ACEVO) on 8th March 2019. Their survey was conducted online between 5th-30th November 2018 and it attracted 528 responses. One third of the charities who responded to the ACEVO’s Pay and Equalities Survey reported their charitable income as under £500,000. For 19% of respondents, income was between £500,000 and £1 million, meaning 48% had charity incomes over £1 million.

Interestingly enough, these figures are slightly below the higher average recorded in 2013, of £60,000 pa.

Their Numbers – Our Numbers

According to further analysis of a research conducted by Third Sector, featured in a 2017 Channel 4 report ‘The average boss of the UK’s top 100 charities is paid £255,000 a year. Fourteen of those charities paid their highest earners more than £300,000.’

Our CEO and co-founder, Tracey, drew no salary for 18 months from our birth date of 7th April 2017. She wanted it to get properly established and ‘on its feet’ before taking a regular wage.

Our Trustees agreed that we’d spend no more than 20% of our income on core running costs; salaries, fundraising, utilities, rent etc. We wrote that into our constitution. We also included a guarantee that salaries wouldn’t be paid higher than twice the real living wage, currently £9 per hour.

Our CEO earns £12,000 pa: which is £10 per hour for 100 hours per month. This represents approximately half the hours she works for Word Forest, she donates the rest as a volunteer. 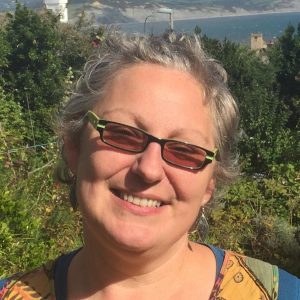 We started paying our CEO in August 2018. Her wages have remained the same for the past 11 months. We remain hopeful our income will rise steadily after the release of our documentary #TreesAreTheKey and with the launch of our social franchise, Mothers of the Forest; that’s what a lot of our energy has been poured into, of late.

We feel that transparency with our donors is absolutely vital during these challenging times, especially when the public’s perception of the charitable sector in general, remains very cautious.

Once our CEO has had her annual appraisal by our Trustees and our income begins to rise again, we hope to be able to increase the amount of hours she’s paid for. We’d like her salary to be a more accurate reflection of the hours she gives us in service, and the creativity she puts in.

You’ll be able to read more about this and more in our second Report and Accounts 2019, which we’ll release at our second AGM. It is currently pencilled in for Saturday 16th October 2019, so please pop that date in your diary. The meeting will be held in central Lyme Regis and we can almost guarantee you’re not going to want to miss it!

PrevPreviousPermaculture Knowledge Comes to Boré
NextThe Mothers of the Forest: the results are inNext