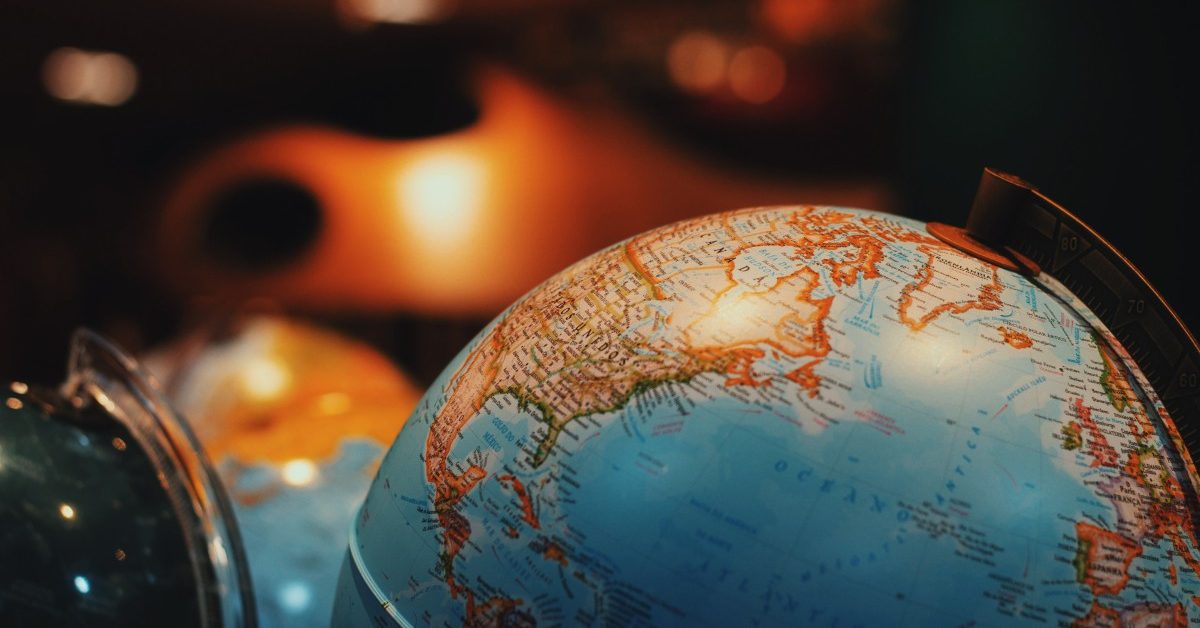 Saturday 20th June is the solstice and it marks the start of summer for us in the Northern Hemisphere and the beginning of winter for those in the Southern.

What is the Summer Solstice?

Also known as Litha, midsummer or aestival solstice, the summer solstice is an important day in the astronomical calendar. Seen by many as a sign of growth and life, it has long has been associated with various cultures and religions for thousands of years and is still celebrated in many countries today. From Stonehenge and Machu Picchu to the Pyramids, many monuments have been built across the globe to track the sun.

Traditionally used to mark the seasons, solstices and equinoxes occur twice a year. The summer solstice is the longest day of the year, when the sun is directly above the Tropic of Cancer and is at its highest in the sky. Conversely, the winter solstice is the shortest day and both are flanked by the vernal and autumnal equinoxes when day and night both last 12 hours.

Solstices are times of change and during the summer this means growth, regeneration and renewal. It is the ideal time for the harvest of many crops, and a time to express gratitude for what the Earth gives us. Although days will start to get shorter as we head towards the autumnal equinox, it is a celebration of the sun and it’s influence on nature.

Across Europe since the Middle Ages people have come together and bonfires have been lit to honour the solstice. Fire is representative of the sun and a symbol of rebirth, passion and creativity. It’s also a symbol of magic, thought to be particularly potent on the night of the solstice.

Among others, the Solstice marks the festival of the Chinese Goddess of Light, Li, and in Christianity it marks the birth of John the Baptist. For Pagans, Litha is the time when the Holly King defeats the Oak King, signalling the shortening of days until the winter solstice, or Yule, when the Oak King takes over again.

The Science Behind the Solstice

The Earth is tilts on its axis by 23.44° meaning that as it orbits the sun half the Earth will tilt towards and half will tilt away. During the June solstice, the Northern Hemisphere is closest and will experience its longest day, whilst the Southern Hemisphere experiences its shortest. The solstice happens when the axis points directly towards the sun, causing it to reach its highest point in the sky and the greatest distance from the equator.

While both are in the Northern Hemisphere for the UK, this means a day length of approximately 17 hours, conversely Kenya on the equator will still have roughly 12.

What Does this Mean for the Trees?

Summer is a time of growth for all plants and while the exact length varies slightly each year, the longest day usually delivers the maximum amount of sunshine for the trees, creating the longest possible period of photosynthesis. This process is vital for removing CO2 from the atmosphere.

Photosynthesis occurs in chlorophyll, the substance that makes the leaves green. It is the process by which plants turn carbon dioxide and water into oxygen and glucose, a reaction that wouldn’t be possible without sunlight. The glucose is then stored in the leaves and is essential for respiration and growth.

Some say the best time to plant trees is near the winter solstice, between October and April when the soil is moister and there are fewer temperature fluctuations. Planting in the summer frequently causes unnecessary stress to saplings, preventing the growth of strong root systems.

Whatever you get up to on the solstice, we hope you have a chance to chill, ponder and enjoy the absolute wonders of Mother Nature!