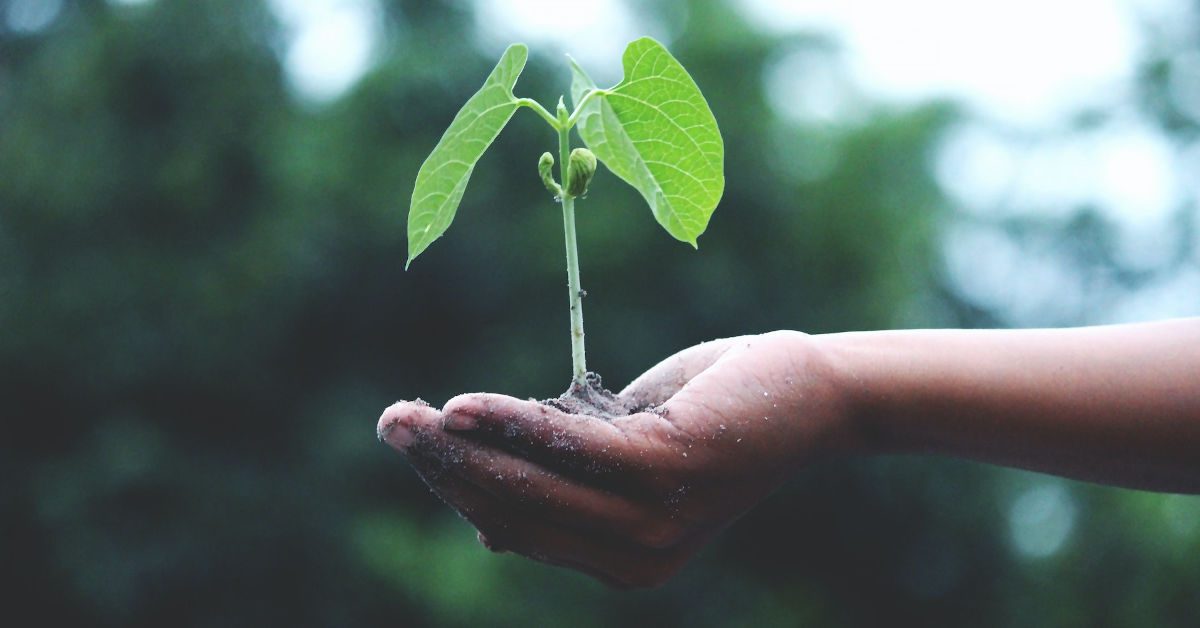 As a leading climate journalist and meteorologist, Eric Holthaus, described by Rolling Stone as the ‘Rebel Nerd of Meteorology’, is at the forefront of documenting climate change and how we relate to it, something he says is difficult to be emotionally detached from.

Published in August 2020, The Future Earth is a refreshingly positive take on what the next three decades could look like for our planet as we try to mitigate the climate crisis.

In Part I of the book, Holthaus details the ‘living emergency’ that we are in and how we have forced nature’s hand, leading to increased frequency and strength of extreme weather events. He gives examples, such as hurricanes Irma and Maria, that hit the Caribbean and Puerto Rico respectively within a few days of each other, wreaking havoc in areas already severely affected by drought.

We are initially encouraged to imagine what the world around us will look like if we carry on our current trajectory. Events such as these hurricanes will only become more common. The already radically diminishing numbers of species of plants that we know today may well continue until they disappear, and the landscape as we know it will drastically change.

Climate change is not only responsible for claiming lives, but also our quality of life. As well as those suffering from PTSD and anxiety in the aftermath of catastrophic weather events – compared in the book to that commonly seen in war zones – the younger generation are growing up with an uncertain future, which has led to increasingly large numbers seeking treatment for poor mental health.

There’s also an aspect of this that’s linked to frustration. Young people such as Greta Thunberg – who was 15 when she first started her weekly school strike – shouldn’t have to miss out on some of their education to make the point that climate change is happening and that our governments and those in power need to start doing something about it.

‘Our time requires us to listen to the people who have been ignored and unheard because what they ﻿have to say is inconvenient to the people in power.’

Holthaus describes our planet as a liminal space; we are on the brink of radical change, but quite what this change will be is not certain.

Written in past tense, Part II details Holthaus’s imagined future, kicking off with the 2020s.

A surge in climate migrants will force the world’s greatest contributors to climate change to claim responsibility. Personhood status will be granted to animals, birds, and rivers, providing formal legal protection. A new law banning burning of fossil fuels in the US will come into effect 1st January 2030.

The rest of the 2030s will see the Green New Deal to continue to evolve, and the emergence of a circular economy.

Geoengineering will begin to be tested and used from the late 2030s in an attempt to counteract global warming, and by 2045, the planet will achieve negative emissions.

While not impossible and certainly not perfect, some of Holthaus’ predictions could be considered to be overly optimistic and not fully justified. Yet to have any hope of reversing the damage we have caused, it could be argued that we should be setting the bar high, and demanding more from ourselves and others.  We should strive for the best.

Many of the predictions are very much centred on the US; Holthaus justifies this because the US is one of the largest contributors to climate change, and therefore holds much of the responsibility. Despite this, it does provide a glimpse into a possible future where tackling climate change truly is a global effort, with everyone finally having a voice that is listened to.

What I really like about this book is the hope it inspires; that it really is possible to see a reality where future generations will continue to enjoy what we do today, and that we might just leave the planet better than we found it.

‘We can demand something better. Our imaginations are the most powerful tools we have to fight climate change.’

Disclaimer: All views and opinions expressed are the author’s own and are not representative of, nor are endorsed by, any other individual or group.