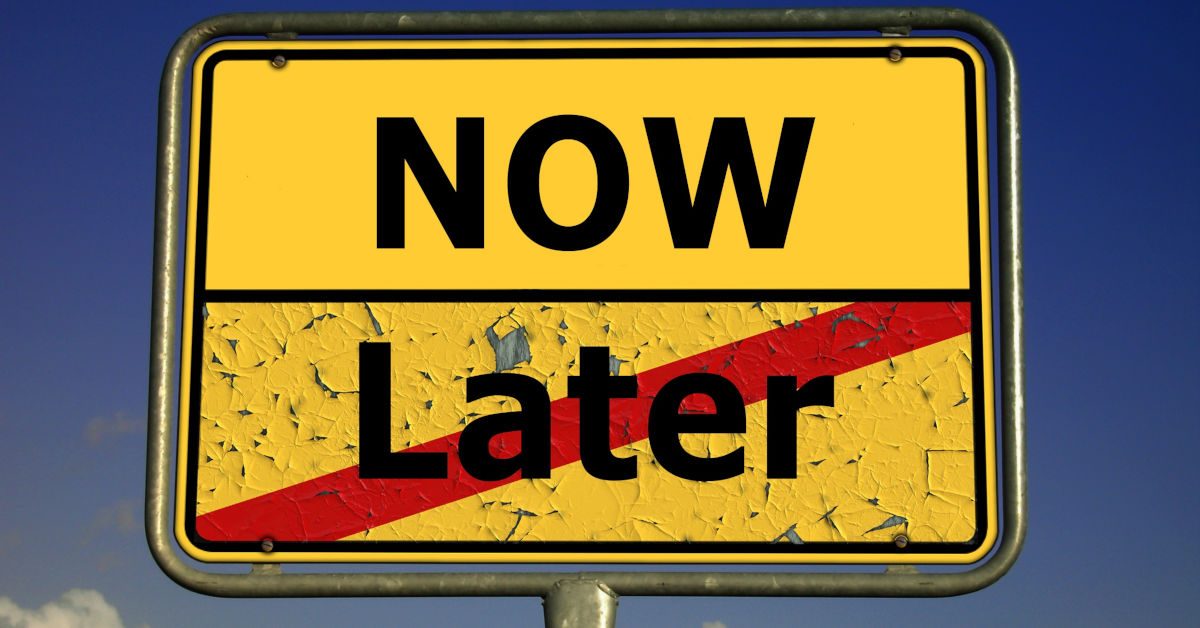 This article was written by our Special Scientific Adviser, Bill McGuire.

Prime Minister Boris Johnson professes to be a great admirer of Winston Churchill, to the extent that he has written a (much savaged) biography of the man. Churchill was a deeply unsavoury character in many ways, but there is a strong argument that, as Britain’s leader during the Second World war, he was the right man, in the right place, at the right time. In the battle against global heating and climate breakdown, however, it seems clear that Johnson is the wrong man, in the wrong place, at the wrong time. As the bombs fell, Churchill was everywhere. But as the world burns Johnson is nowhere to be seen. Notwithstanding his recent Kermit-themed hypocritical admonishment of other nations at the UN, missing in action would, I think, be the appropriate term.

The wartime analogy is appropriate because – make no mistake –  this is war. The climate emergency is the greatest threat humankind has had to face in it’s long history, and only if we adopt wartime measures will we be able to tackle it successfully.

But just when we need a leader who we can trust to walk the talk on the climate crisis, what we get is a lukewarm apologist who, only a few days ago, said that he had switched from denial to acceptance of climate change when ‘the facts changed’.

A memo to Boris: I am afraid that facts don’t – by definition – change. Furthermore, the knowledge that carbon dioxide is linked to planetary heating has been around for more than 150 years. So, no more weasel words please. And while you’re at it, you can cancel the proposed Cumbria coal mine, stop subsidising fossil fuels, scrap new oil and gas fields, launch a massive programme to insulate UK homes, introduce a frequent flyer levy and stop holding the threat of prison over the heads of climate activists. If you wish to make any sort of mark at COP26, for once have the courage of your convictions. If, that is, you do have any.

For those who keep an ear to the ground, the latest news on the climate emergency is grim indeed. If we are to have any chance of dodging a 1.5°C global average temperature rise (since pre-industrial times), then emissions need to fall by at least 45 percent by 2030. Instead, the UN announced in a recent report, that global emissions are on course to climb by 16 percent by this date. This means that we are so far off track that it is now impossible, in the real world, to avoid shattering the 1.5°C guardrail that keeps us from dangerous, all-pervasive climate breakdown. And, in fact, this is very likely to happen within 20 years, if not a lot sooner.

We have already committed our children and their children, then, to life on a far less benign planet than the one we grew up on. Few people, however, are aware of this, and many – if not most – still view climate breakdown as something in the distant future that does not concern them. This attitude has to change, and soon.

During times of conflict or crisis, public education has played a huge part in raising people’s awareness of key issues and changing personal behaviour. In the last war we were extolled to ‘dig for victory’, ‘make do and mend’, and ‘keep calm and carry on’. In the 1980s it was ‘aids: don’t die of ignorance’, and in the noughties, the anti-flu drive to ‘catch it, bin it, kill it’.  Most recently, at the height of the pandemic, the appeal to ‘stay home, protect the NHS, save lives’ has become ingrained in the national psyche.

Now, we need a massive public education campaign focusing on the climate emergency, and it must be led by the government. People need to know the truth. They need to know that the situation is bad, but also that all hope is not lost; that they can help to prevent an even more apocalyptic future for their sons, daughters and grandchildren, if they change the way they live today. Every decision we make, about what we eat, the things we buy, the clothes we wear, the way we travel, needs to be made in light of whether it will be good or bad for the climate. But for this to happen, people need to know the facts. They need to be able to distinguish between the path to a greener, more sustainable, world, and the road to a hothouse planet on which life will become increasingly bleak.

So, let’s see the double-page spreads encouraging us to limit our flights to once a year, and the escalator posters telling us to switch to a green energy tariff. Let’s have the banners on the sides of buses extolling us for leaving the car at home, and the radio and TV shorts petitioning us to cut down on meat. We need these – now! But, at the same time, let’s see no more of the ads for the high-carbon products responsible for the climate emergency in the first place.

Leadership in a crisis is not only about acting, it’s about being seen to act too; it’s about keeping the population informed and exhorting individual and collective action. Churchill did this through the medium of his legendary wartime broadcasts. They may not have been to everyone’s taste, but they were what people wanted to hear and they galvanised support and action. In other words, they did the job. We need the same thing today, more than ever.

It might reasonably be argued that the frequent science-led briefings represented a rare high point amidst this government’s generally poor handling of the pandemic. If they were appropriate in the context of the gentle breeze of Covid, how much more vital are such briefings as the hurricane of climate breakdown bears down upon us?

So, we call upon the government to launch a programme of science-led, weekly climate addresses, with the aims of keeping the climate emergency firmly centre stage, and informing the public about government action and how they can do their bit as individuals and communities. The addresses cannot and must not hold back, telling the good and the bad so that people understand the desperate urgency of the situation, as well as lauding progress that is being made. There can be no obfuscation, no being economical with the truth and no doffing of the cap to big corporations or the fossil fuel sector.

Alongside a public education campaign, such broadcasts could transform understanding of the climate emergency and what we can do to tackle it. So, Boris, this is your moment. If you fancy yourself as another Churchill, then here is your chance to show it. If you don’t think you can, if you feel – for whatever reason – that your heart isn’t in it, then, for all our sakes, please step down so that someone who can provide the leadership we need can step up to the plate – before it’s too late.

To sign The Word Forest Organisation’s campaign petition for a #WeeklyClimateAddress go here:

Bill McGuire is Professor Emeritus of Geophysical & Climate Hazards at UCL and author of Waking the Giant: How a Changing Climate Triggers Earthquakes, Tsunamis and Volcanoes. He was a contributor to the IPCC 2012 SREX report on Climate Change & Extreme Events and Disasters. His latest book, Skyseed, is an eco-thriller about climate engineering gone wrong.