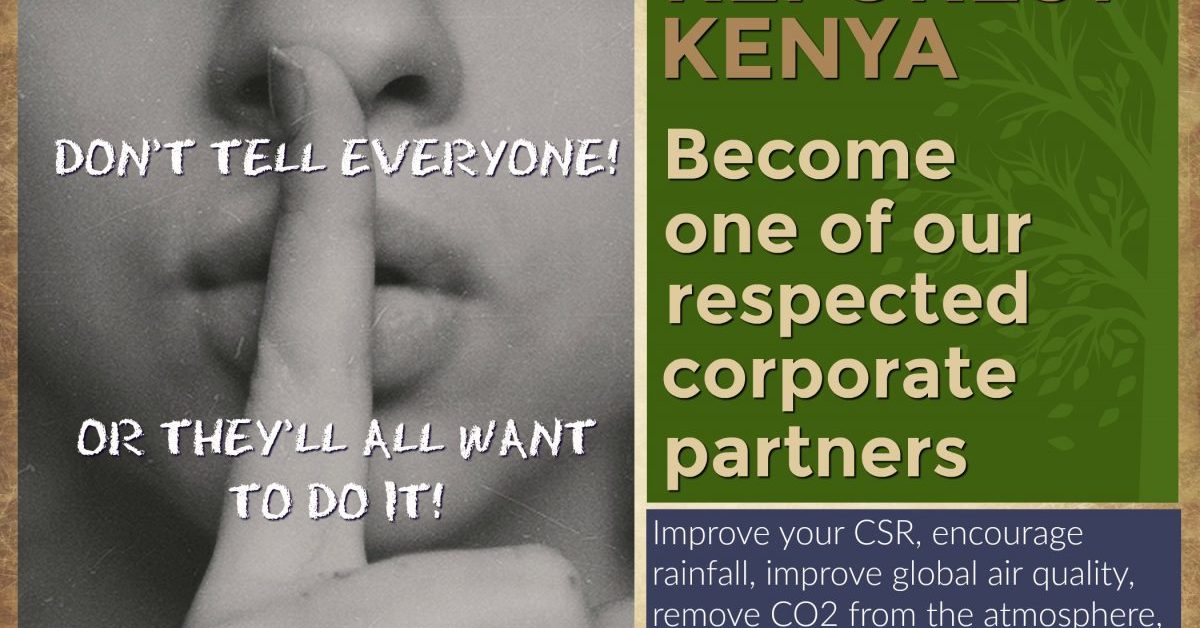 Why Corporate Social Responsibility Matters More Than Ever

Some say the very roots of it can be traced back to the late eighteenth century and is evident in the decision made by chocolate makers Cadbury, to establish the Bournville Village. It was done to promote housing reform and green environment by demonstrating that a successful corporation, needs successful communities, and it highlighted the fact that a fat bottom line shouldn’t be the sole measure of a good business.

The term CSR was commonly coined in the 1960’s and gained wider use in the UK in the 1990’s, entering popular vocabulary during the ‘CSR Initiation Phase’ in the naughties.

The Business Dictionary defines it as:

A company’s sense of responsibility towards the community and environment (both ecological and social) in which it operates. Companies express this citizenship through their waste and pollution reduction processes, by contributing educational and social programs and by earning adequate returns on the employed resources.

A broader definition goes on to include elements of philanthropy and volunteering.

When Jonathan Porritt was Chairman of the UK Sustainable Development Commission, he fleshed it out in his report, Living within our means: avoiding the ultimate recession, in 2009.

He raised awareness of a commonly disturbing corporate viewpoint:

Dealing with climate change, which is widely acknowledged by scientists as the single most important challenge facing humankind today, is now seen by many politicians and business leaders as ‘an unaffordable luxury’. We’re in some terminal zero-sum game it would seem: we either combat the grim consequences of global recession, or we get to grips with climate change and a host of other sustainability challenges. But not both at the same time.

Jonathan Porritt didn’t see it that way at all and his report placed a high emphasis on an urgent need to take climate change very seriously indeed and to make necessary environmental investments to try to mitigate it.

Thankfully, over the past 8 years, we have seen a rising trend in ethical consumers who are happy to pay greater attention to the provenance of their purchases. This trend was quite likely given a huge boost in 2013, with the catastrophic collapse of the Savar building in Rana Plaza, Bangladesh, when 1,138 workers lost their lives in a building entirely unfit for purpose. Most of the victims were were underpaid, overworked garment producers who suffered horrific working conditions and were responsible for making popular fashion garments for many of our High Street chain stores.

The wider world had finally woken up to the reality that unethical garment manufacturers are two a penny and poor working conditions are sadly commonplace.

Why wasn’t the safety and well being of the workers a priority, why didn’t they earn a decent wage, why were they working all the hours God sent in a building unfit for purpose? Because CSR was the last thing on the management’s mind.

Thankfully, the Savar building collapse has led to widespread discussions about CSR across global supply chains, but it is nowhere near being nailed to the wall.

Climate change is an earth-shatteringly serious problem that the corporate world has to get a grip on. According to the Global Business Travel Association, an estimated 1.3 million business trips occured each day in the US and throughout 2016, those travellers were expected to add another 38,000 trips to the total, on a daily basis. The amount of CO2 arising from this snapshot of the US alone is colossal and whilst many business executives will argue that they do what they can to economise financially and environmentally by using video conferencing for meetings, it’s impossible to conduct their day-to-day, without running up serious carbon costs to the planet.

The welcome rise of second and third phase electric vehicles with ever greater efficiency and range is undoubtedly making a difference to company fleets that do lots of short hop journeys. This increase of zero emission travellers are unfortunately reliant to some degree on infrastructure improvements backed by green thinking governments but they are sadly still thin on the ground.

So unless the pillars of industry and commerce want to come to a grinding halt, what’s the CSR solution?

Planting countless forests full of them in fact, and of course, reducing or ideally stopping practices and habits that create excessive amounts of CO2.

The human race simply cannot continue to produce CO2 at the current levels and not expect catastrophic and disastrous consequence. Climate change is undeniable, it is palpable, tangible, it is happening and there is absolutely nothing we can do to reverse it, however, we can and must act immediately to mitigate the devastating effects of it.

Our forestry experts identified the Coast Province of Kenya as the most environmentally beneficial spot to concentrate our reforestation efforts for several reasons, one of them being its proximity to the equator and excellent conditions to grow trees quickly. This location has suffered enormous canopy loss through deforestation and for the most unimpressive and embarrassing reason of making charcoal which is frequently bought by western world home-ware stores and sold for use on our BBQs.

It is a devastating and simple fact and I think the most shocking realisation is that there has been no discernible efforts made to reforest what has been cut down.

We are a passionately run NGO and completely geared up to address this urgent need. We are actively seeking corporate partnerships with organisations who are ready to put their profits where their ethical mouth is and help us reforest vast swathes of Kenya, a country that couldn’t be better placed to remove CO2 and other pollutants from the atmosphere and keep the planet a little cooler.

I could list a raft of other amazing benefits of working with us to get trees in the ground, but right now, I’m hoping this has pricked your environmental conscience enough to make you want to drop me a line to see what we need to do to get started.

Together, we can work out your carbon footprint and help you make an environmental investment of legacy value that will benefit your employees, your production chain and the air in your lungs.

It will all start when we plant your first tree.