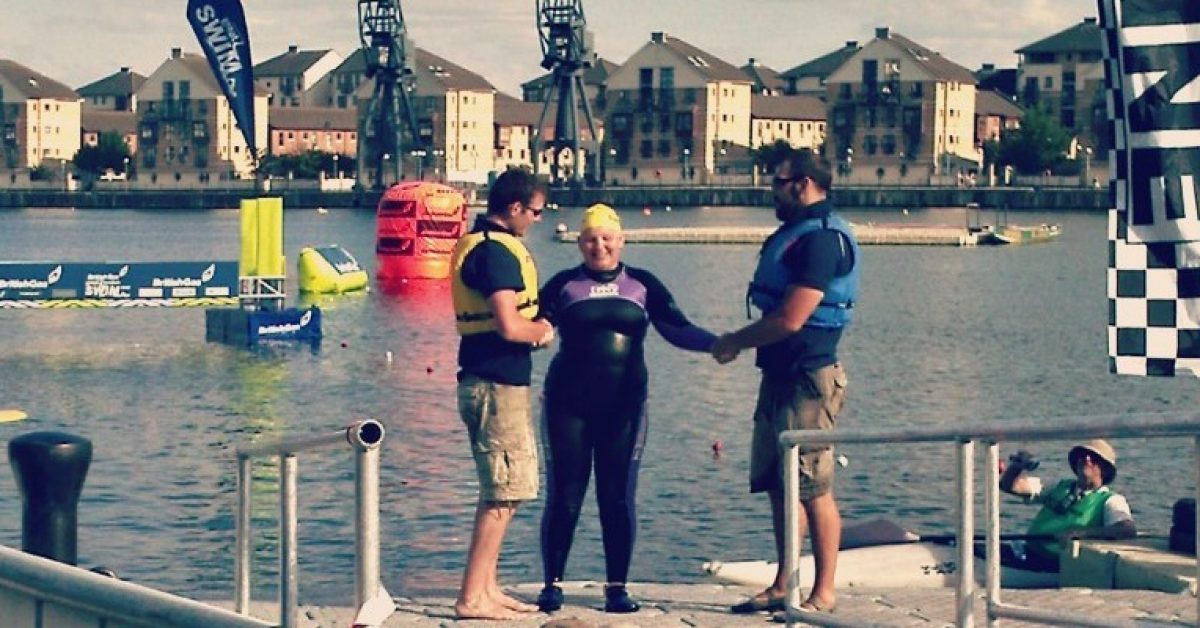 From our CEO Tracey West: NACOA & Being a Child of an Alcoholic

Tracey West has been a proud, active Trustee for the National Association for Children of Alcoholics for a decade.

Nacoa is a Bristol based charity founded in 1990 to address the needs of children growing up in families where one or both parents suffer from alcoholism, or a similar addictive problem. Their service is extended to COAs (children of alcoholics) of all ages, as many of the problems they face because of their experiences only become apparent in adulthood.

Tracey’s mother was an alcohol dependent and her experience of ‘parenting the parent’ left all the usual scars, but she tried to rise above the pain and give the many negatives some kind of a positive slant. Following the death of her mother on Tracey’s 40th birthday, she became a Trustee in 2007 using her enthusiastic optimism for life to raise the Nacoa profile through features and interviews on the television, BBC and local radio, in magazines, local and national newspapers. Her aim has always been to improve the outlook and put hope in the hearts of other children of alcohol dependent parents.

As well as undertaking a media role and helping with speaking engagements where she could, Tracey also endeavoured to raise funds too. Her most notable successes were in September 2009, with The Great North Swim where she swam a mile across Lake Windermere. She took to the water again to complete another challenging mile in The Great London Swim in 2010.

Tracey comments: “I’m certainly no competition swimmer but I’ve always loved being in open water, enjoying the calm and pressure-free meditative space that surrounds you. I remember stopping for a short breather to take in my surroundings when I was half way across Windermere. I tried to focus on the finish line which looked as though it was a million miles away and I thought to myself, just keep going slowly and surely. Put one arm up over the other and I’ll get there eventually. It’s the perfect analogy for coping with life as a COA. You cannot rush the healing you need if you’ve been caught up in an alcohol dominated world, you’ve just got to plod on and try to keep smiling. It makes you realise what an amazing survivor you are to just get through it.”

In 2008, she introduced her friend, the journalist and broadcaster Lauren Booth to Nacoa, who went on to become a Patron. Tracey adds: “Lauren and I both know the difficulties that a young COA faces on a daily basis and bless her, she had to cope with all of her nightmares under the glare of a media spotlight, because her father was a television star. Our friendship may have been founded in darkness but I’ve certainly found my strength from her support over the years. We did Woman’s Hour together back in 2009 I think it was. Lauren was an amazing ambassador that day. We both laid bare bits of our personal stories and I remember flooring Jenni Murray by telling her the youngest caller we had on our helpline was (at that time) just 7 years old. Jenni was visibly shocked and it was a little nerve-wracking to be honest, not least because millions of listeners tune into the programme, but I had to stay steady and give it my best shot without falling apart on air.”

In 2009, Tracey instigated the creation of Children of Alcoholics Week, a 7 day initiative she hoped would draw media attention the the great work of the charity and as the years have rolled on, how true that has been. It has also enabled the charity to attract comments and support from celebrity COAs including Antony Worrall Thompson, Kim Woodburn, Marco Pierre White, Cherie Lunghi, Sir Ben Kingsley and others – it even elicited a wonderful letter of support from the Archbishop of Canterbury, Justin Welby. The first COA Week took place between the 8th and 14th February 2009.

In 2011, Tracey and two of her children were featured in the video for the fundraising single, A Change is Gonna Come, performed beautifully by Maria McAteer, Bjorn Dahlberg and The Stanford Quartet. Tracey says: “My children have grown up knowing that Nacoa is a part of my life. They didn’t really know their grandmother very well, because they were quite young when she died but they do understand why I’ve gone to such lengths to bang the drum for Nacoa. Alcohol isn’t a dirty word in our house, we’ve always talked about it honestly and openly and I hope they’ll carry the message about what it can do if you don’t keep drinking in check. I am indebted to my kids for all they’ve done to help too; they’ve sat in strange and sad-faced poses for photos that we’ve used in graphics and posters we’ve made and above all, they’ve given me unconditional love and support when the work I’ve done has bitten me, physically or emotionally.”

In June 2012, Nacoa was awarded the Queen’s Award for Voluntary Service. The award, which is the equivalent of an MBE, recognises outstanding achievement by groups of volunteers.

In 2014, Tracey wrote the foreword and edited the self-help book by Lilly Laine, Action Plan for Living With an Alcoholic and she included details of the great work done by Nacoa.

With a decade of positive activism behind her for this amazing charity, Tracey has resigned her position as Trustee to concentrate her efforts on raising the profile of The Word Forest Organisation. Tracey’s experience on Nacoa’s board under the loving, caring wing of its founder Hilary Henriques, MBE, has been invaluable and her experiences have undoubtedly helped to shape our reforestation charity.

Tracey concludes: “Nacoa will always have a big space in my heart and I truly hope we are closer to securing government funding more than ever before, because of the efforts of our amazing Patron, Liam Byrne MP for Birmingham Hodge Hill, who continues to lead an All Party Parliamentary Group with his Manifesto for Change. He has highlighted the plight of COAs everywhere and it has been a privilege to get to know him and all of my fellow Trustees and Patrons for that matter. They are outstanding individuals, some of whom know the darkness that being a COA can plunge you into. It has been the greatest honour to serve them.”

Nacoa’s website is packed with information to help COAs – here are a few excerpts:

If you would like to talk to someone, our free confidential helpline is there for you.

If you’d like more information or are seeking help with some of the issues raised above, drop Nacoa an email on [email protected] or call the free helpline on 0800 358 3456.

PrevPreviousShop for the New School Year & Raise Funds for Us for FREE!
NextMaking a Stand as a New CharityNext