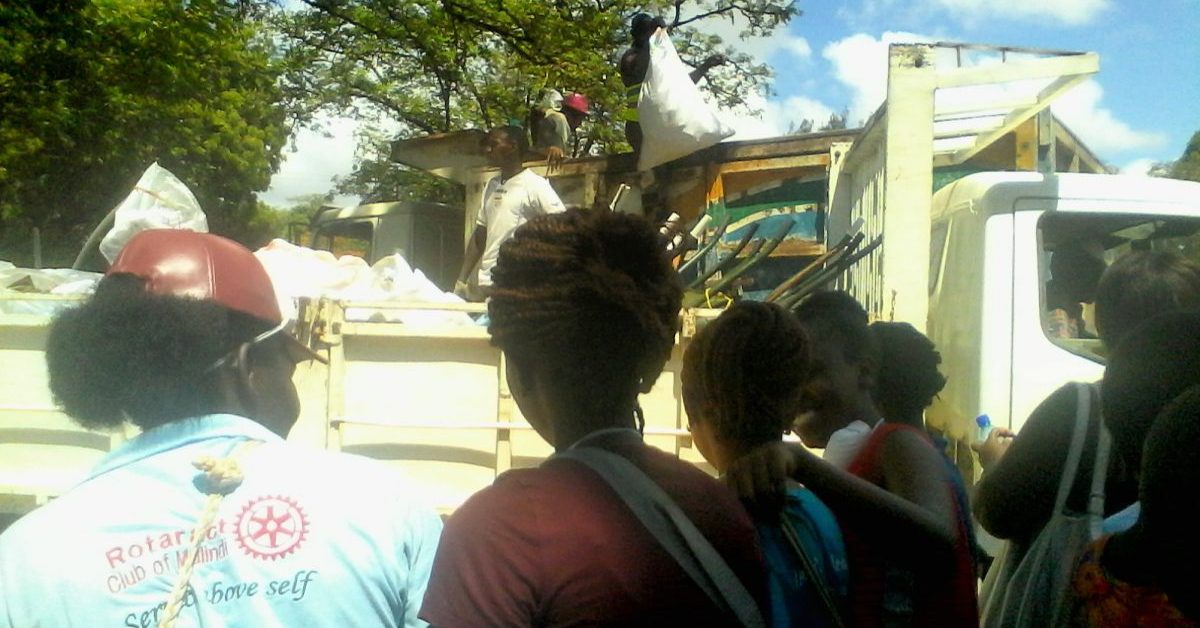 Our Mothers of the Forest in Malindi Clean Up Day

“There’s a lot more to being an environmentalist, than simply planting trees”.

That’s the message our women’s empowerment group facilitator, Eva Jefa, echoes from the folks in our UK office, as she enthuses the Mothers of the Forest, in Kenya. 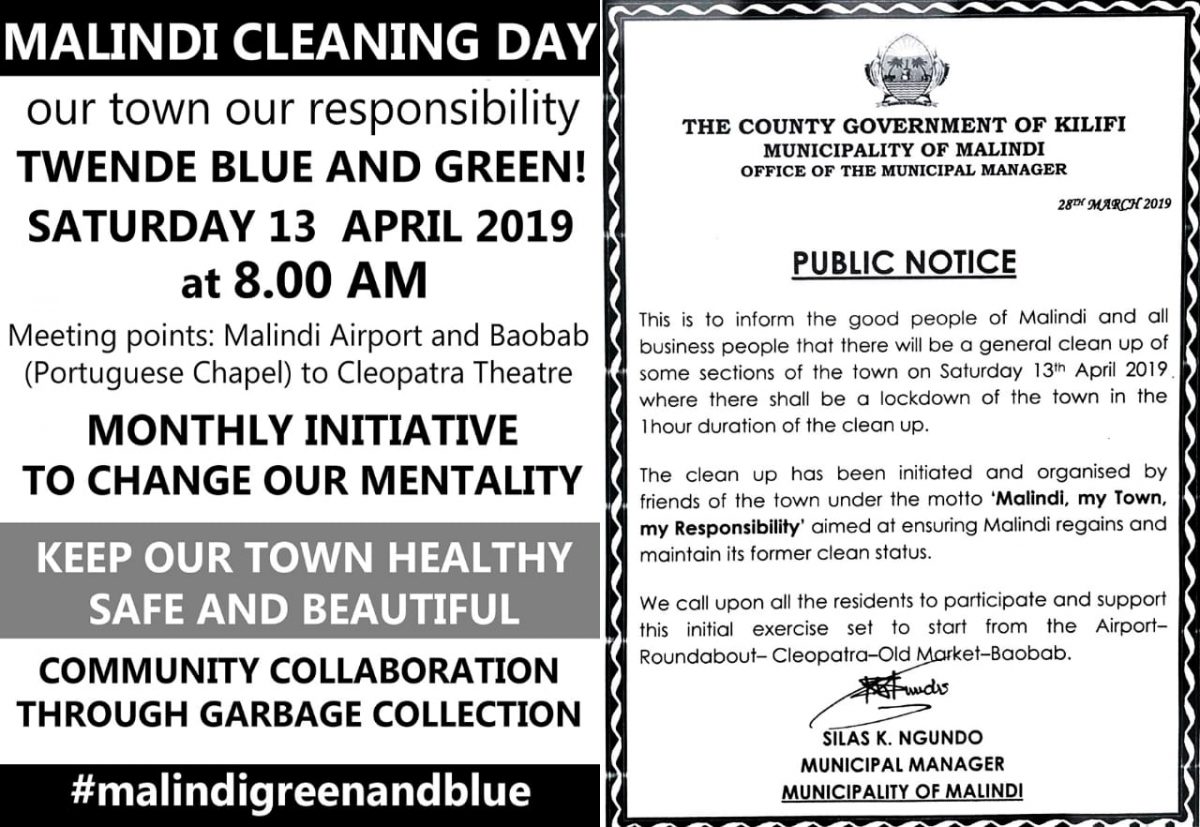 On Saturday 13th April, Eva led a group of Mothers through the streets of Malindi as they all took part in a major clean up day.

The Malindi business community and local residents joined together to launch an aggressive rubbish cleanup exercise, in a bid to revive the lost glory of the coastal resort town.

The initiative, which had the hashtag #malindigreenandblue, was aimed at positioning Malindi as a town trying to tap into the blue economy in an economically, socially and environmentally sustainable way. Hundreds of business people, including many women from our Mothers of the Forest Boré group, tourism stakeholders, county government officials and local residents turned up, for the first cleanup event.

The volunteers had a very busy day and were active from 8am. They targeted a huge area from Malindi Airport, through to the central business district and onto the Baobab beach area.

They collected a vast array of rubbish – it totalled:

The Mothers of the Forest were amongst those chosen to fly the flag on the front line of the exercise. A handful of the Mothers were captured by Kenya Television News Prime and they proudly led the way. The feature was broadcast on the day’s television news bulletins.

At the end of the day, speeches were given by officers from NEMA, the National Environment Management Authority, there were Italian community representatives, the Principal Secretary for Urban Housing and an officer from the County government and finally an officer from the Municipal Council of Malindi too.

It was a great success and there are plans to roll out further monthly clean ups in Malindi.

At future planning meetings, Eva is going to share details of how to make Eco-Bricks which the Mothers have been doing since February and she’s hoping the group might consider constructing a few simple things like planters, with the plastic stuffed bottles.

Saturday’s event was incredibly inspiring for Eva and she is planning to kick off a similar initiative in Garashi, Coast Province. We understand our Project Manager, Alex Katana, is also hoping to run one in Marafa too.

It seems the message about taking care of the planet has been well and truly embedded in Coast Province.

(Our CEO, Tracey West, an environmentalist and author of The Book of Rubbish Ideas, couldn’t be happier.)