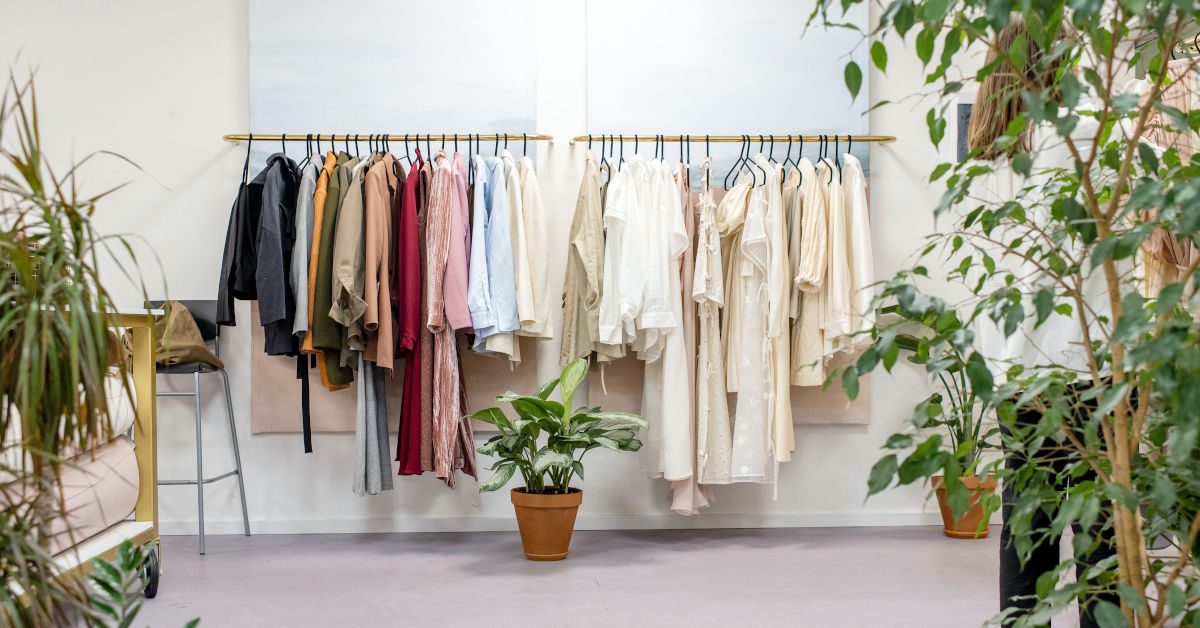 Book Review: How To Break Up With Fast Fashion by Lauren Bravo

Describing the relationship we as a society have with fast fashion, in this book Bravo takes us through the classic stages of a toxic relationship; a perfect analogy for an industry that promises more than it can give and keeps you coming back for more, all while steadily reducing your self-esteem.

Fast fashion is a minefield, and we’re constantly pulled in different directions; if we’re not contributing to the looming ‘death of the British High Street’, we’re supporting businesses that knowingly provide shockingly inadequate pay and working conditions for their workers… and that’s even if we have the luxury of making that choice.

As Bravo cannily puts it, ‘﻿the argument begins to feel like the giant tangled pile of tights in my second drawer’. This doesn’t provide an excuse though; we are, after all, responsible for the demand in the industry, and we can make more of an impact than we think.

Bravo’s writing is so engaging and she effortlessly points out things that most of us perhaps think and know but don’t necessarily want to acknowledge, such as whether we actually need that extra top, and was it worth the conditions the workers endured to make it? It can be difficult to compute large statistics, but quotes from interviews from actual workers really hit home. We’ve removed ourselves so far from the people across the globe making our clothes, we often forget they have their own lives as well.

While the effects and aftershocks of fast fashion don’t currently affect us either, this won’t last forever. The textile industry produces a staggering amount of CO2; from growing the raw materials, packing, shipping and washing, the impact on the environment is massive.

A few times I found myself thinking “well that’s obvious”, but then if it was so obvious I probably wouldn’t be reading a book on it (and would actually be doing what was suggested). Sometimes we need to be called out, and for someone to point out the obvious, for us to actually start making change.

However despite some of the heavy topics throughout the book, it was quite an entertaining read. The chapters were short and concise, which really kept me engaged.

I thought the checklists were great; they’re meant to be slightly facetious but they do make you stop and think, swiftly cementing the point that Bravo is trying to get across.

I loved that Bravo credits a lot of larger and smaller social media influencers and writers whose focus is on sustainable fashion, and shares some of their valuable thoughts on the industry as it is.

Disclaimer: All views and opinions expressed are the author’s own and are not representative of, nor endorsed by, any other individual or group.