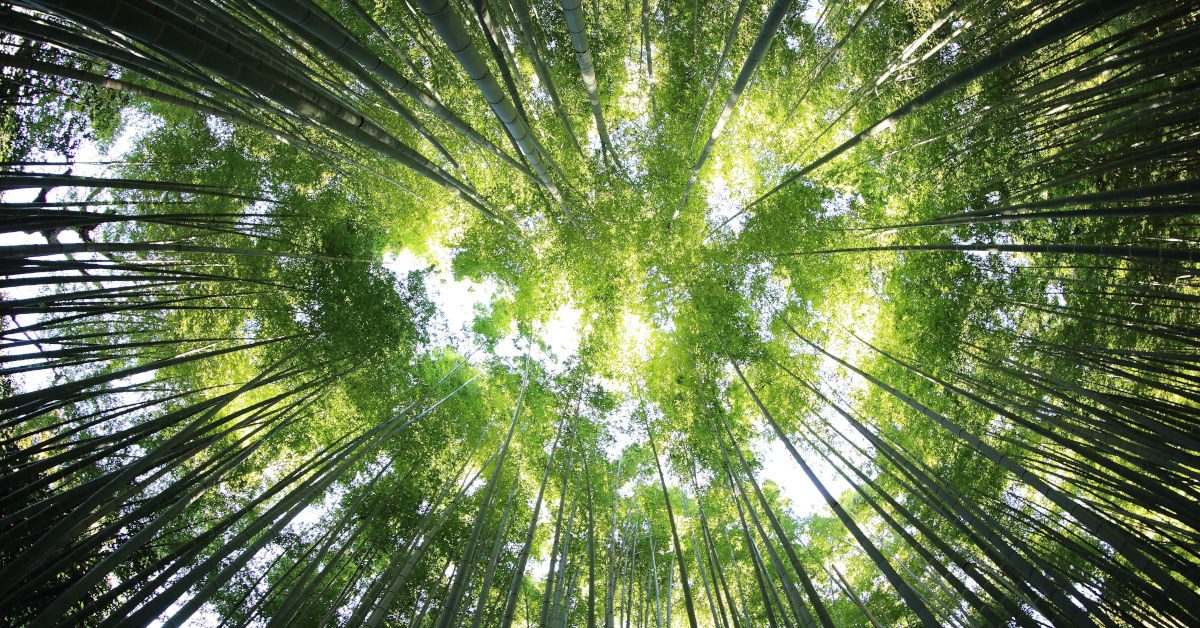 The Health Benefits of Trees

Between 15th-21st March, we’re celebrating all things trees with Trees Are The Key Awareness Week. As part of this leafy celebration, we want to highlight the amazing (and sometimes surprising!) benefits that being among the trees can have – not just on our mental health, but on our physical health too. The last year has been incredibly difficult for all of us, but we hope that spending some time in your local woodland or park brings some peace and restoration to your mind and body this week.

Ever taken a nature break on a busy day and felt your stress lift away? A number of scientific studies have found that trees and green spaces can actually reduce stress – even viewing images of them appears to do the trick.

One study, conducted by scientists at the Universities of Illinois and Hong Kong and published in 2016, found that when people are stressed, viewing videos of trees could help to calm them down. The researchers recruited 160 volunteers and made them feel stressed. (If you’re wondering how, they made them live through what many of us might experience as an anxiety dream: they had to deliver a speech and perform a subtraction test in front of a panel of judges. Yikes!) The participants were then shown 360-degree videos of cities with a variety of different levels of tree coverage. Interestingly, those who watched more tree-heavy videos saw the greatest reductions in stress levels. We should note that this was a small study and the volunteers self-reported their own stress levels, but the findings are nevertheless intriguing, and aren’t the only ones to uncover a link between trees and stress reduction.

A more recent study, led by Cornell University, found that spending as little as 10 minutes in a natural setting can reduce the effects of both mental and physical stress. Focusing on stressed-out college students, the team looked at results from a number of previous studies to determine how much outdoor time should be “prescribed” to students to help them cope with mental stress and anxiety, as well as the physical toll these can take. They concluded that just 10-50 minutes in nature is enough to stop stress spiking and keep it at a healthier constant level. Many common diseases, like heart disease and obesity, are often connected to chronically high stress levels, so finding simple ways to keep stress at bay is incredibly important.

For decades, people in Japan have been practising shinrin-yoku, or ‘forest bathing’. Rather than stewing in an outdoor bathtub, this calming activity involves immersing yourself in nature, letting your senses absorb the sights, sounds and smells of the forest. Scientific research has found that forest bathing can have a number of positive effects on the body, such as lowering your blood pressure, pulse, nerve activity and levels of cortisol (aka the stress hormone) in your blood. So, next time you think about having a bath to relax and unwind, think about swapping the hot water for your local woodland (best to keep your clothes on, mind).

Japan is also the home of ‘forest medicine’, the idea that nature can physically heal us. Japan is, of course, scattered with some incredible natural landscapes and scenery, including its famous cherry blossom trees, while the country’s two major religions, Buddhism and Shintoism, place a great deal of importance on respecting nature and its many mysteries. So is there any evidence to back up the apparent healing powers of trees?

We know that trees can improve our mental health and combat the physical toll of stress, but can they help our bodies fight disease and recover more easily? Between 1972 and 1981, Roger Ulrich of Texas A&M University compared 23 patients at a Pennsylvania hospital who had a window view of a natural setting to 23 patient patients looking out onto a brick wall. All patients had had their gallbladders removed. Interestingly, the first group required fewer strong painkillers and received fewer negative comments in the notes of the nurses evaluating them than the second group. (It’s important to note again that this study was very small, but it does shed light on a potential connection between nature and our bodies’ abilities to heal.)

A more recent study conducted in New Zealand looked at a much larger group of patients. The researchers evaluated the recovery of nearly 7,500 people who had undergone hip replacements and 6,500 who had undergone knee replacements. They found that patients recovering from hip replacements (but not knee replacements) who lived in greener neighbourhoods required less pain medication and lived longer following their surgeries, suggesting that our natural environments might be an important factor in how our bodies recover.

Trees can boost your immune system

While the evidence is somewhat limited, a number of studies have also linked time spent in forests to stronger immune systems. One study, conducted by Tokyo’s Nippon Medical School in 2007, found that taking two-hour walks for two days significantly increased male subjects’ levels of natural killer cells – immune cells vital to staving off infections and even tumours. Another small study by the same team found a similar response in female participants, suggesting that trees may increase our bodies’ defences. It’s thought this connection is linked to phytoncides, chemicals that plants emit into the air that have antibacterial and antifungal properties. When we breathe in phytoncides, it seems our bodies respond by upping the levels of natural killer cells in our blood.

We hope that you’re able to find some time to escape the stresses of modern life and immerse yourself in nature during Trees Are They Key Awareness Week, even if it’s just for a few minutes. If you feel inspired to preserve and plant forests for the sake of our health – as well as the planet’s – find out how you can take action here. There’s also still time to enter our photo competition; upload a picture of you with your favourite tree (or just the tree, if you prefer) at WordForest.org/week. Pictures will be displayed in our virtual gallery and the winner, announced on Sunday 21st March, will have ten trees planted for them in Kenya.

Rachel Baxter and The Team