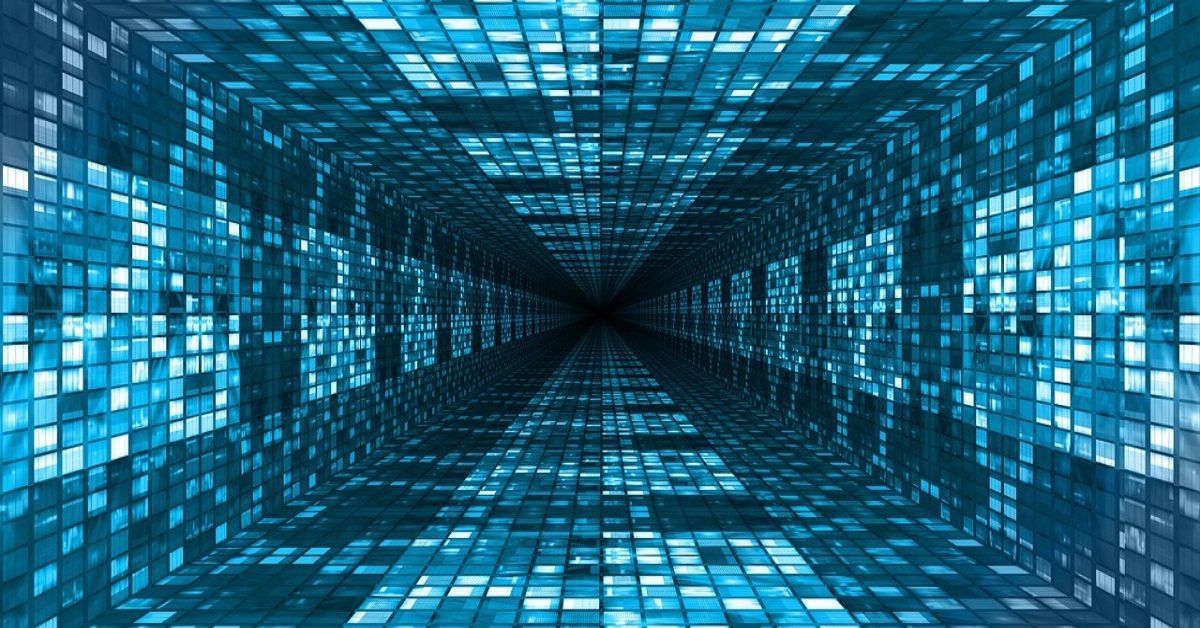 Last week, we thought it would be interesting to try and get some perspectives on COP from those that weren’t attending. What were they hearing in the media? Was it different from what our team was reporting? How did they feel about what was going on? We reached out to our supporters, volunteers and colleagues around the world to ask them and these are some of the thoughts that came back, prior to the conclusion of the conference.

One, here in Britain and getting most of her information from the BBC and social media, felt it was very underwhelming and was frustrated that every effort made so far is too small to really make a difference to the colossal damage we are up against. She said:

“Most recently, I noticed a lot of what politicians were saying, particularly Boris Johnson concerning deforestation, seemed to blame individuals rather than large companies… it appears that the government would rather defend big companies that destroy the planet rather than show support for regenerative/sustainable systems underway. I do believe consumers have the power to make a difference, and we all have that social responsibility, but the government does not lead the way. They don’t push affordable and sustainable alternatives to the masses enough. Change doesn’t seem urgent enough. The government shouldn’t be run like it’s a business.

Animal agriculture, the beauty industry and plastic use aren’t talked about enough. Restrictions need to be put in place for each country and industry – immediately. We are living in the climate crisis now; why is change not happening? We know from the Covid pandemic that the world can change in an instant if necessary. So why not now?”

Another, in France, remarked:

“I feel at COP they are still not taking the drastic measures they need to take. All this blabbering about what will happen in which year…. more needs to be done now!

I do feel the media coverage is showing the activists’ side too. While I feel that more people are more educated now about climate change, a documentary stripping it back, starting from the beginning and simplifying the explanation could bring on more people.”

A third, again in the UK, has mixed feelings about COP. He commented:

“The fact that is happening at all is, of course, something. There appears to be some kind of agreement between global leaders… the pledges keep rolling in. Many of them appear to be significant and hopeful. Ending deforestation is perhaps the one that really made me think ‘perhaps we won’t totally destroy our planet and have to find a new one’. Also, an end could be in sight for coal as an energy resource. These both seem radical and progressive in ways I am not used to when it comes to politics. We have been in a political rut for some time in the West… in Europe and the US at least, we shrug our shoulders at the status quo of politics: it seems like the banks and technology giants are running the show. So does anyone really have hope when the billionaires who indulge in escapist fantasies of space travel and metaverses, pledge billions to save our planet? And then there is Greta. Much-maligned Greta. My parents don’t like the fact she swears now. The argument quickly splits down generational lines: the young want to tear the system down and, quite understandably, my parents’ demographic tends to find crowds in the street waving placards and shouting a bit too chaotic. I feel a bit stuck in the middle at 40. Honestly, I think I should be out there on the streets. Why am I not more angry? Why am I so numb to politics? This is the problem: the numbness. I want to see progressive politics and maybe a net-zero target and the drum roll of pledges does mean something. I really hope it does. If we could halt the destruction of the rainforest in my lifetime, I think I could grow old a little less worried about the future. The fact that there are people protesting gives me hope. It means people care; and if there are enough of them, the message will get through.”

The last word comes from a colleague in Kenya. In her area, they have been beleaguered by power cuts recently – she was having to rely on the solar panels at her office to charge her work phone as there had been no central power for two weeks. She reported that hardly anyone in her town was aware that the conference was even going on. She was told by a friend in another town nearby that it was mentioned in the news now and then but was not getting mainstream coverage. She had followed it mainly through the reporting of our team up in Glasgow and had enjoyed the interviews with other organisations. She said:

“It gives me so much hope to see so many people come together for a common cause.”

While the final outcome of COP 26 leaves much to be desired, hope is still alive. We will certainly do all we can to keep it that way.