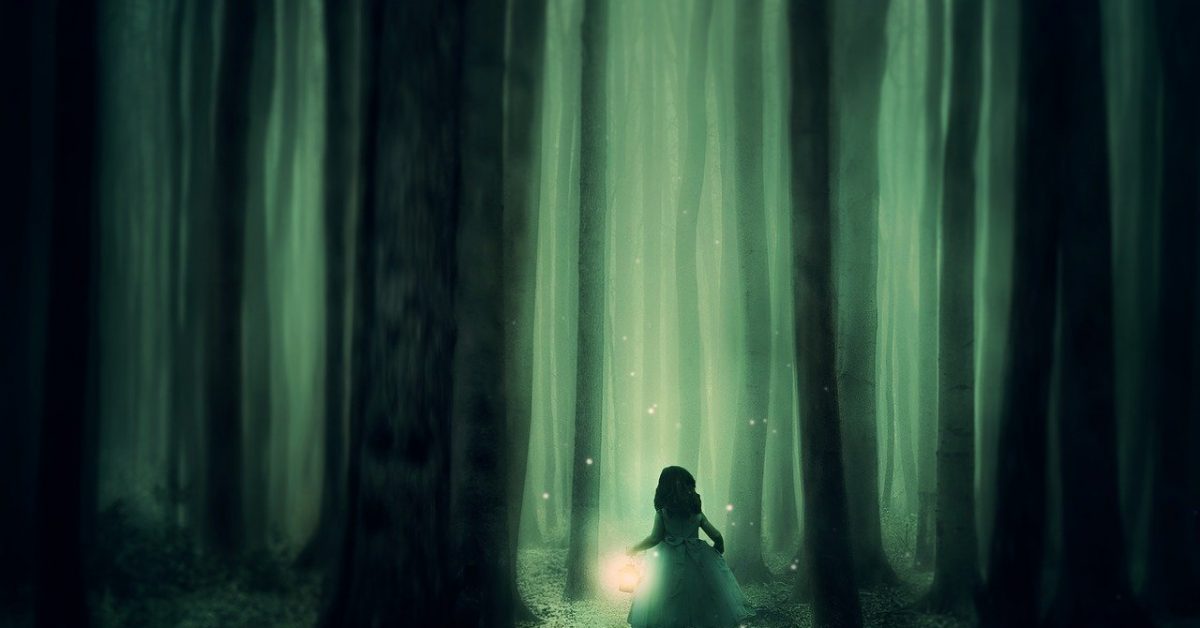 The link between humans and trees is ancient and deep. Trees have always been and will always be vital to our existence. It’s easy to see how on a physical level; they produce the oxygen we breathe and facilitate rainfall, soil quality and biodiversity as well as providing commodities that allow us to feed, clothe and shelter ourselves. We know that trees have a positive impact on our wellbeing. But our connection goes far deeper than that.

I suppose it’s something we take for granted. Trees are always there around us, after all. It’s not surprising that they’re so deeply rooted in our psyche.

Around the world trees are appreciated on a spiritual level; there are several groves and forests recognised by the World Heritage List of the United Nations Educational, Scientific and Cultural Organisation (UNESCO) for their spiritual, as well as ecological, value as sacred or holy. These include the Mijikenda Kaya forests in Kenya’s Coast Province, Ouadi Qadisha (the Holy Valley) and Horsh Arz el-Rab (the Forest of the Cedars of God) in Lebanon and the Osun-Osugbo Sacred Grove in Nigeria, amongst others.

That’s not all. Human beings are natural storytellers, from the early oral traditions to today’s books, films and TV series. Right the way through, you’ll find trees and forests, and often they’ll have a character of their own – they are not just bystanders.

Twining thorn trees around the castle where the princess sleeps, the moving forest of Dunsinane in Macbeth, Tolkein’s ents, people that become trees, trees that shelter the needy… in fairy tales, folklore, myths and more, when you start looking, the list is endless.

Take the forest itself – it can act as a liminal space and we recognise that amongst the trees, things are altered. The light falling through branches and canopy plays with shadows. Sound travels differently – despite birdsong and insect hum, the quiet is more intense and small rustlings seem louder. We may catch glimpses of movement, but not what is moving; the trees provide cover and blur precision.

This is probably why, in stories, the forest is often portrayed as dark or enchanted; it is a place of danger and uncertainty, but also of refuge, transformation and opportunity. To step into the woods is to step into the unknown and it is certain that the adventurer will not be the same when they return. They may encounter monsters or guardians, clearings and thickets, even a cottage hidden amongst the trees. The question is, will they stay on the path or stray from it?

Then there’s the World Tree – despite being found all over the globe in many cultures and religions, the mythology is remarkably similar. Acting as an axis mundi, i.e. the centre or axis of the world, the World Tree represents harmony and order in the cosmos. It is said to link the different realms: the heavens, the terrestrial world and the underworld. Sometimes also called the Tree of Life, it is filled with creatures and there is frequently a bird that lives at the top and a serpent that curls around the roots. Unsurprisingly, it is represented by different trees in different places; Yggdrasil (Norse) is an ash, Fusang (Chinese) a mulberry and Ashvattha (Indian) a sacred fig. The ancient Greeks held it to be a sycamore, the Romans an olive and the Egyptians an acacia.

Not only are trees an intrinsic part of so many stories, but they also provide the paper that those stories are written upon. In a perfect synergy of story, trees and art, there is a project called Future Library – an ‘artwork’ by Katie Paterson, begun in 2014, saw the planting of 1,000 trees near Oslo, specifically to supply paper, in 100 years’ time, for the printing of a special anthology of books. Each year between now and then, a writer will be invited to contribute a text which will be held in trust, unread and unpublished, until 2114. Margaret Atwood was the first author to contribute.

It seems a wonderful way to celebrate the ongoing bond between humans, story and the forest.