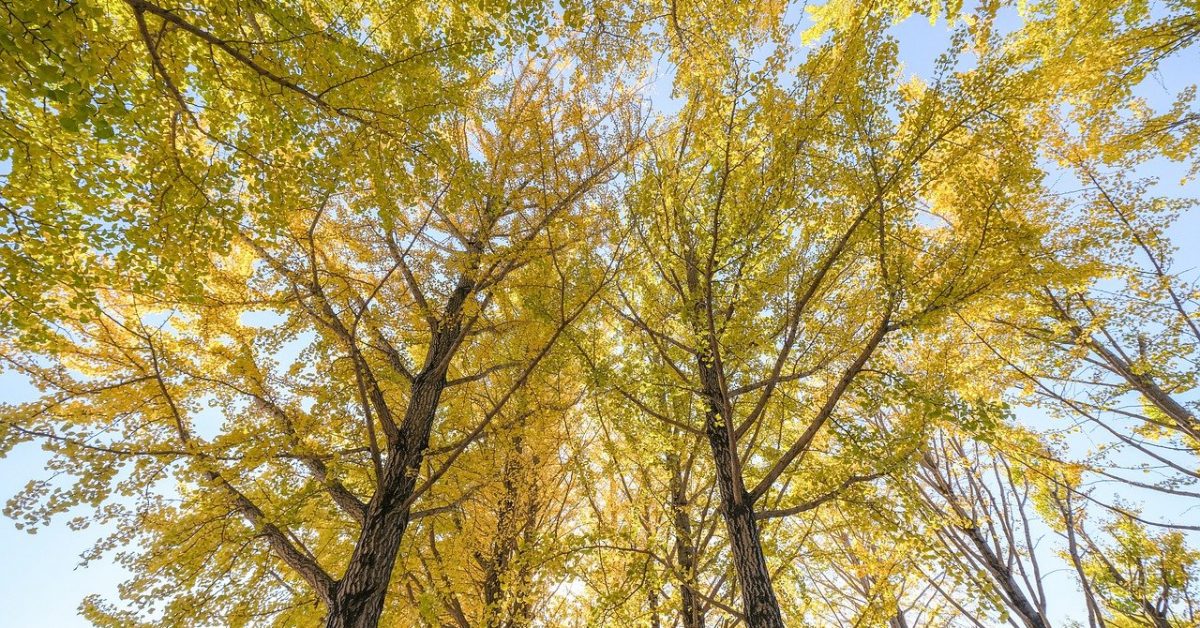 The Medicinal Properties Of Trees

Herbs, trees and spices have been used by healers since ancient times. Human settlements have often been surrounded by plants used for medicinal purposes.

In Sumeria, for instance, hundreds of medicinal plants including myrrh and opium were recorded around 3000 BC. There is an Egyptian Papyrus listing more than 800 plant medicines such as aloe, cannabis, castor bean, juniper, mandrake, garlic and even tea. From Ayurvedic medicine and Chinese Traditional Medicine to healing practices in monasteries in the Middle Ages, the history of mankind is also the history of making use of the green world.

Phytotherapy, the medicinal use of plants, is one of the oldest types of medicine, developing in a variety of regions simultaneously, and using herbs, bark, flowers, tubers, roots, leaves, fruits, and trees – their properties can strengthen the immune system, and treat diverse health conditions. Traditional medicine often includes at least a part or a product of a tree: the fruit, flowers, bark, roots, seeds or even oil.

Nowadays, some of these trees and their medicinal properties are at risk of going extinct. After five years of intensive research, scientists have published the first report on the conservation status of all 58,497 tree species in the world. According to the Global Strategy for Plant Conservation, and the Convention on Biological Diversity (CBD), 17,500 of trees, that is 30% of them, are at risk of extinction. This corresponds to twice the total number of endangered mammals, birds, amphibians and reptiles on the planet. This study also points out that at least 142 trees are already extinct.

In addition, the document warns that one of the main threats to the existing flora is human activity. Among the major harmful elements to trees are agriculture and pasture activities, overexploitation from logging and the spread of pests and diseases.

The trees mentioned below, which are crucial to science – the study of their use may potentially help a wide range of conditions – are some of the endangered species.

It is one of the oldest trees in existence, and widely used in Traditional Chinese Medicine. Its leaves are encapsulated or wrapped in pills and extracts, and can also be dried and consumed through an infusion. Gingko tea is known as a powerful drink for mental health and may be an aid in the treatment of dementia and Alzheimer’s disease. This ancient tree can be up to 600,000 years old, as shown in species from the United States and China. It is believed that the secret that allows it to survive and adapt for thousands of years is its ability to produce its own antioxidants, antimicrobials and protective hormones. Due to Chinese deforestation, Ginkgo Biloba is currently threatened with extinction.

This famous Indian spice is highly regarded as something that ‘can work miracles for your health.’ Turmeric is a yellow coloured powder that may prevent DNA mutations and possibly might even act as a cancer preventer. Very rich in antioxidants, it can also be used to help treat skin diseases, pain and arthritis. It can be consumed either as an ingredient in cooking, infusion or supplement. The use of turmeric as a medicinal plant is at least 4,000 years old, being one of the main spices used in Ayurveda.

This is known as naturally soothing and as a powerful anti-inflammatory. Ashwagandha is an Indian plant used for its calming, anti-inflammatory and mental relaxant properties. Ashwagandha is native to India and Nepal, but it can be easily grown in the backyard. It is a suitable herb for the treatment of neurodegenerative diseases such as Alzheimer’s. It has been used for at least 3,000 years as an anxiolytic. There is some evidence that Ashwagandha can even be used to fight depression, and may be helpful for anxiety and burnout To enjoy the medicinal benefits of this herb, you need its root extract, which is sold in capsules, oil or powder, which may be mixed with honey, water or ghee.

It is described as a powerful antimicrobial, anti-inflammatory and natural antioxidant. Scientifically known as Juglans nigra, it is a tree native to North America that can live for up to 200 years. They are little resistant to drought and have gigantic canopies, which provide shade. Its nutshells are the part that is used medicinally. Its husks are also one of the few natural sources of iodine, which is extracted for the preparation of remedies for intestinal worms in humans and animals. Some people also argue that black walnut root can be used to lose weight, although there is not enough scientific evidence for that.

It is widely publicised that peppers do wonders for your health. Cayenne peppers are annual shrubs that can reach up to four metres in height. The peppers are initially green and can be picked when they turn red. They are known to promote vascular and metabolic health. There is also evidence that cayenne pepper may work as a natural pain reliever.

Please note that when using these supplements, it is wise to consult a doctor first, especially if you are taking other medication, to ensure that it is safe and that there will be no detrimental inter-reaction.

From a global perspective, as the climate changes, and extreme temperatures are emerging, more and more threats emerge that can impact negatively on the survival of these trees.

1) tropical areas, such as Central and South America due to illegal deforestation,

2) areas close to the sea, impacting at least 180 species, which is the case for magnolias in the Caribbean as an example,

3) the lack of initiatives in tree planting of species which take hundreds of years to develop.

If reports like this are making it clear that trees are in danger, they are also making it obvious that trees are the key species in ecosystems – they support many other plants and living beings.

Maybe saving a tree means saving a whole system…, but what if these medicinal properties are also key factors for our future survival?