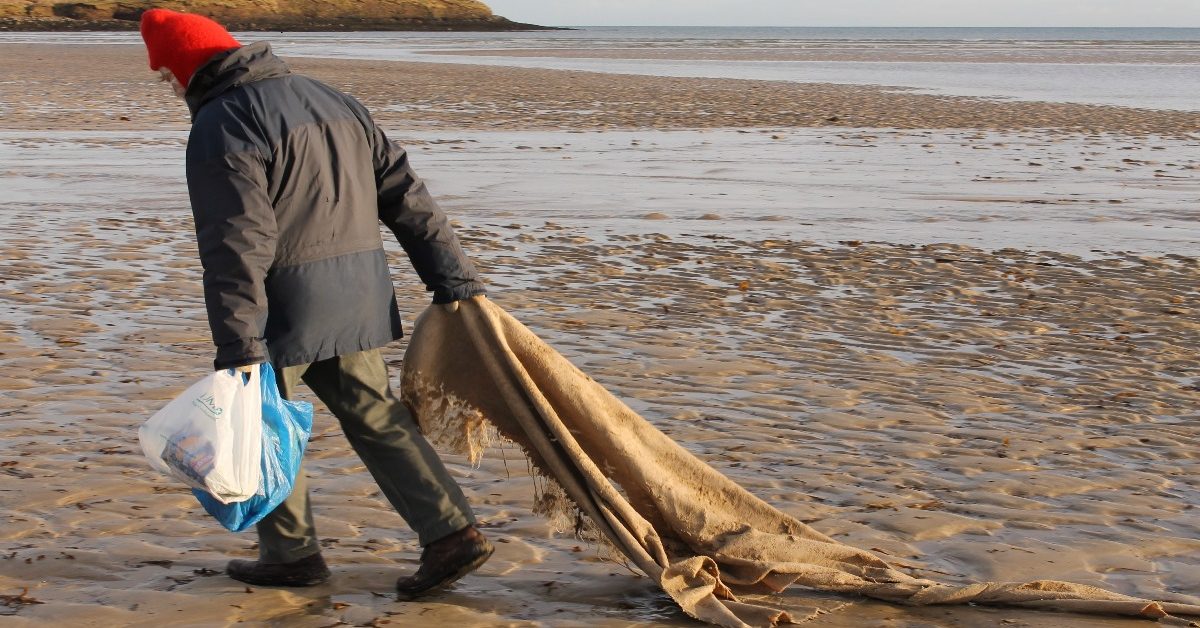 Exploring The Forest Of Words

My native American name is ‘Woman of the Talking Leaves‘. In western culture it is seen as a poetic name for a writer, one that gives me a full-on connection and identity with trees.

This honouring, personalised, with the Tree of Life, a very old human understanding, was lived out when my husband, Peter, and I, set up Ecologisers, the Young People’s International Anti-litter and Environmental Charity.

I began writing my own ‘brand’ of EcoSongs. They consist of positive, celebratory, empowering, uplifting eco-lyrics, praising Earth and our human relationship to all nature. Set to famous out-of-copyright song-tunes, anthems, carols and hymns, anyone can sing them straight away. The tunes are already ‘uploaded’.

Try it for yourself, both writing them and singing them!

The very first EcoSong I wrote was the EcoCarol ‘Trees of Earth‘ to the Christmas carol tune of  ‘We Three Kings of Orient Are‘. It took me a couple of weeks and a lot of try-outs! It became a bit of an obsession. When I finished writing it I decided I wouldn’t do another. The mental stretch was such a powerful psychological workout. I used ‘Trees of Earth‘ as the model for an article for the Canadian magazine ‘Green Teacher’. I wanted to seed the idea of lyric-reinvention to meet the needs of our ecologically aware age.Endorsements for the value of EcoCarols came from many people. Singled out was Trees of Earth.  T.V. presenter Michaela Strachan said…  ‘I love the ‘We Three Kings’ – it scans so well’. And  Founder Director of Forum for the Future  Jonathan Porritt said…  ‘I love the ambition level. Trees of Wonder works particularly well’.

Dressed as junk-jesters, Peter and I gave anti-litter presentations in local schools. I sang ‘The Dream is Ours‘ to the tune of Auld Lang Syne to kick-start a discussion about what we love. One child asked Peter, ‘Are you Santa Claus?‘ He sowed a seed for the role EcoSanta was later to play in the development of the EcoSongs project.

Over the course of the next eight years I wrote 90 EcoSongs. Over 60 are recorded by artists ranging from children’s choirs to professional singers, from both sides of the Atlantic. Ten EcoSongs have been made into videos for YouTube.

Many people have said that what is really needed is cultural change, an attitudinal paradigm-shift, not just tinkering with issues of sustainability, green pluspoints and eco-credibility. This suggests a far more thoroughgoing approach to our human relationship with nature and the Earth.

It is too easy, and also inappropriate and incorrect, to box this as ‘going back in time’, a retro-move in our modern world. I see it as re-affirming the major constant of all life on Earth – our human relationship to our host planet. The psychological and emotional benefits of re-affirming this deep honouring of life are huge. Singing itself is therapeutic. Singing a new vision for the future is a wonderfully healing activity.

On the practical level, it is an inter-generational move. Many old songs have been reinvented, re-purposed, many times. Their tunes are loved so much, they have stood the test of time. ‘How Great Thou Art’ is the U.K.’s favourite Christian hymn and was originally a traditional Swedish melody. Today it’s the EcoHymn ‘In Peace and Love’, featured on one of the videos.

One Christmas, as I watched Peter dragging a huge piece of netting along the beach near where we live, I got the idea forEcoSanta.  ‘Once his sack is empty, EcoSanta is asking children, worldwide, to help him fill it with rubbish the rest of the year as a Gift to the Earth.’ Over time, this developed into a ten year project to promote, publicise and popularise EcoSanta as the Children’s Environmental Champion of the future. The Santa-myth is one of the last remaining mythologies in  our western secular-spiritual world. To substantially uprate Santa’s role in modern life to inspire the very youngest generation is something do-able for anyone and everyone.

Ecologisers run an annual EcoSanta-themed Short Story Competition. This encourages writers to engage with expanding and exploring EcoSanta’s viability and visibility in a public arena.  Story-making and singing led me to an idea for Youth Theatre. Celebration Earth: The EcoSanta Musical. A Canadian friend suggested the title: ‘GaiaSpell‘.

As a Creative Writing teacher, I believe in organic growth of a project, something the EcoSanta concept well demonstrates. The more aligned with ecological reality the global culture becomes, the more the next generation will benefit.

It’s a high ambition. I love Albert Einstein’s sayings. They are so profound. These three are my perennial guides.

‘We still do not know one thousandth of one percent of what nature has revealed to us’.

‘No problem can be solved from the level of consciousness that created it.‘

‘Imagination is greater than knowledge.  For knowledge is limited, whereas imagination embraces the whole world, stimulating progress, giving birth to evolution.’

And Shakespeare adds his perception too… ‘One touch of nature makes the whole world kin.’

Perhaps it can again, if human passion, willpower and love can be brought into serving nature and the Earth. Not as an afterthought, but as a primal guide. Sometimes we forget our Earth was originally given to us all as a free gift, and she continues to give freely too! I just feel it’s time to say ‘thank-you’ in the heartiest and most heart-led way possible.

Merlin Sheldrake’s book ‘Entangled Life’ presents a scientific appraisal of tree roots and their fungal relationships through mycelium, sufficient to transform all previous understanding of trees and the part they play in the ecosystem. To go under-ground reveals symbiosis as a state-of-ecological-play so mind-boggling, awesome and profound.

Once we put ourselves into exploratory mode, we give ourselves the opportunity to unearth, re-examine, many taken-for-granted things. Sometimes we make fantastic, truly ground-breaking discoveries. Yes, it takes work and commitment, a full engagement. A resilience rustling leaves give to me.

At home, I have a rainforest Prayer Plant. Every evening, its gorgeous leaves move toward the vertical position and every morning they open out to the horizontal. It makes for a distinctive shape-change.I spray my Prayer Plant daily, to keep its own home-spirit alive and connected, via water.

Are we yet ready, as a culture, to re-embrace the native American idea of Nature as Teacher?  Naturally, I hope so!

PrevPreviousWelcoming the New Mothers of The Forest on Rusinga Island
NextThe Sports Climate Alliance Launches with a Run and a Swim!Next