The Green Gazelles on Channel 4 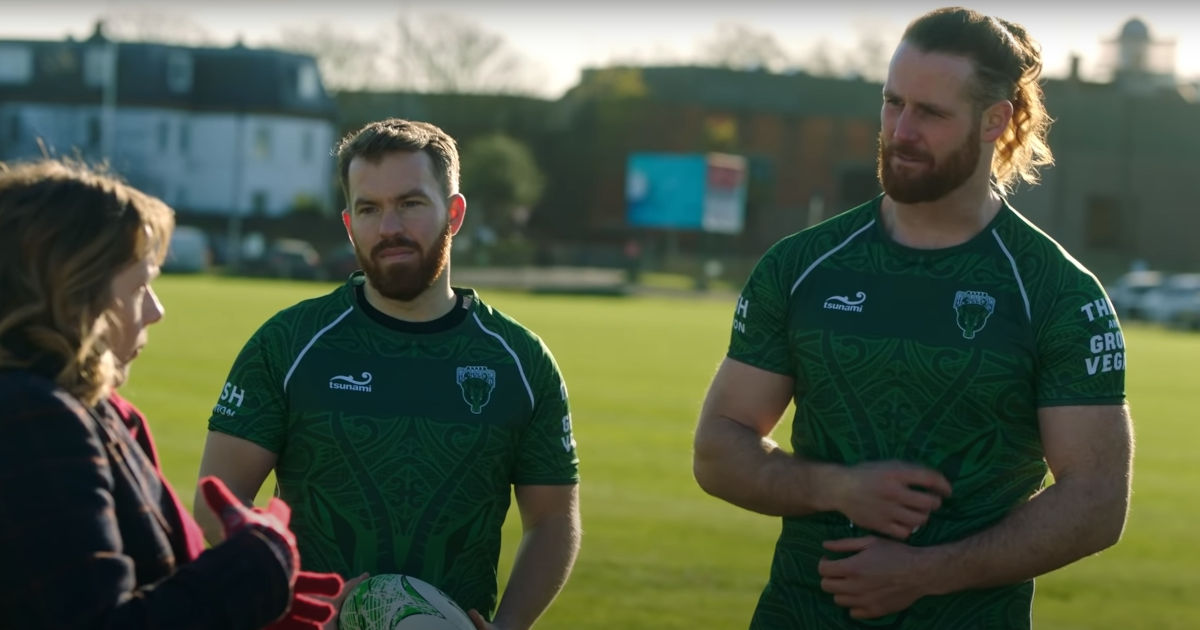 Our wonderful friends at The Green Gazelles vegan rugby club were invited to take part in a Channel 4 programme. Kerry Godliman has to cook something new when a rugby team don’t fancy her spanakopita. What will she cook up when all she’s got to help is a talking microwave who prefers chirpsing to cooking? […] 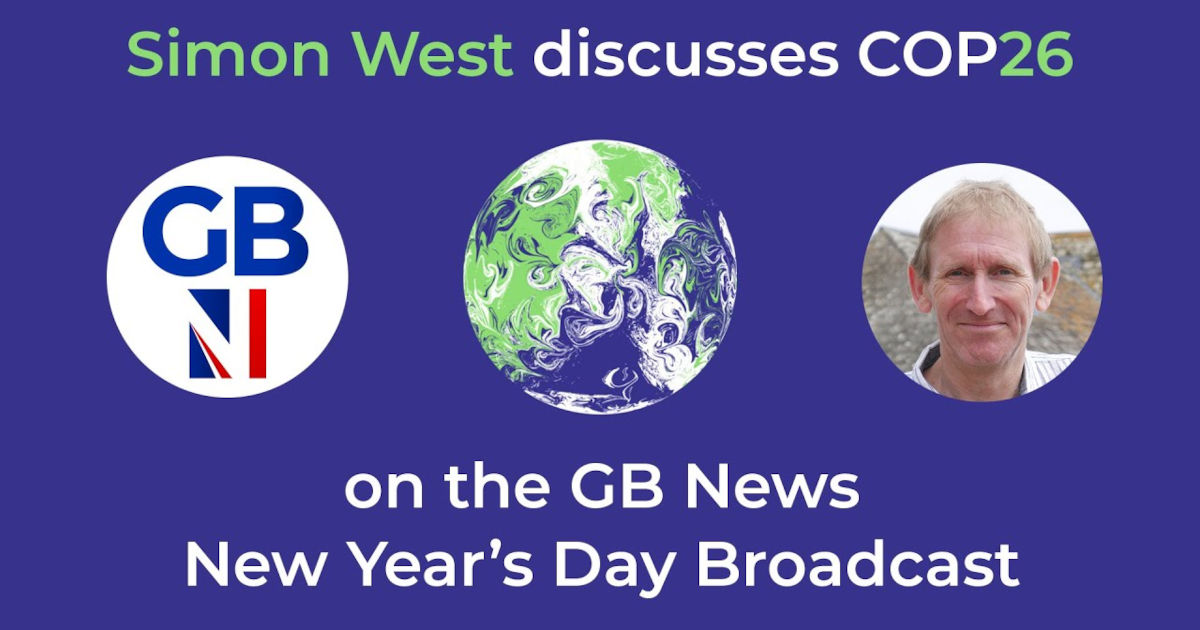 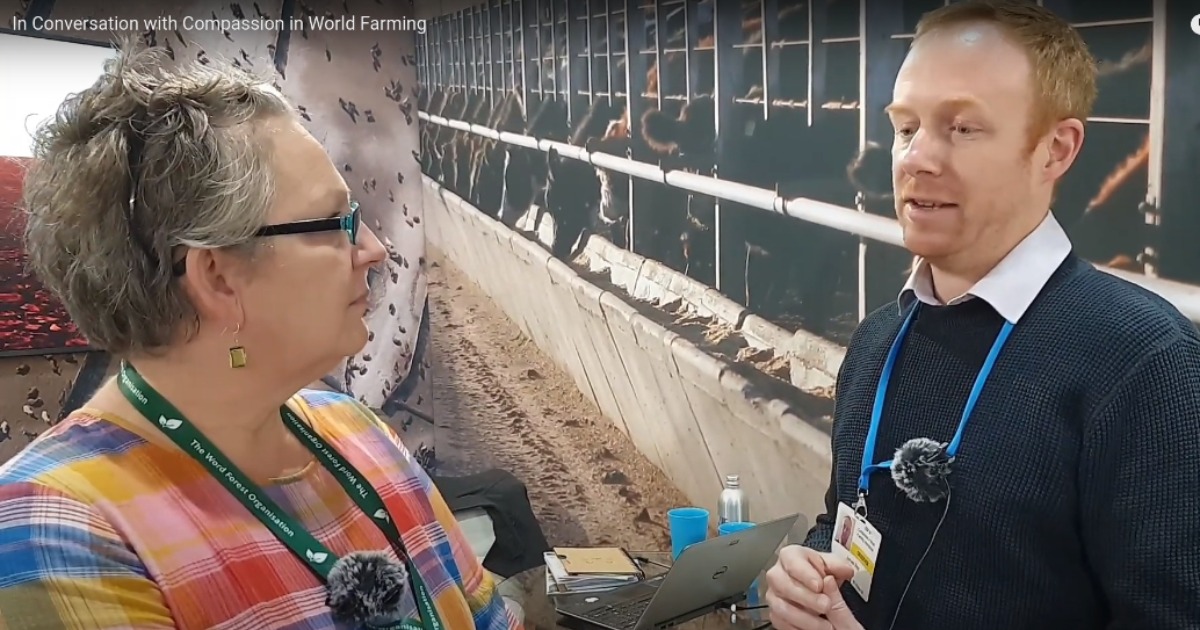 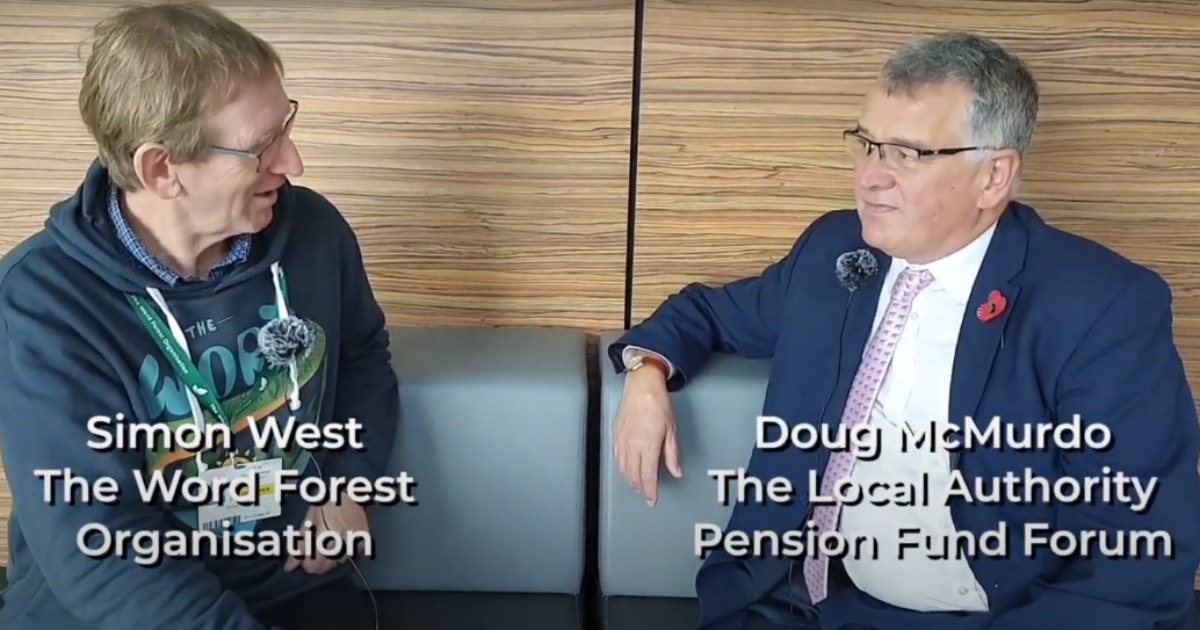 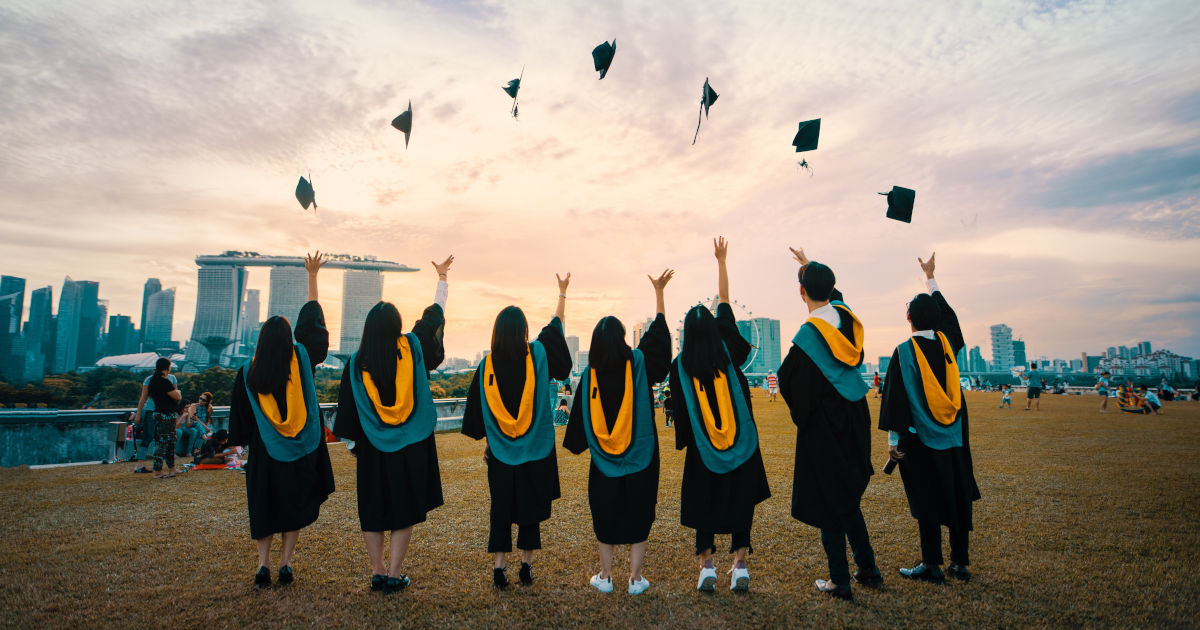 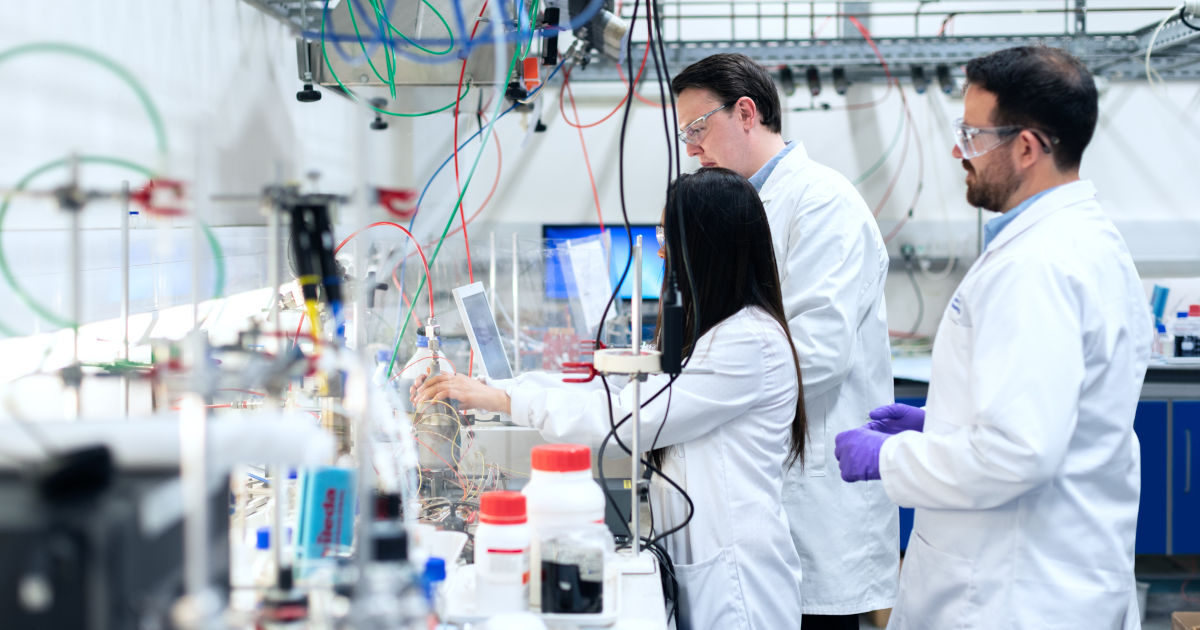 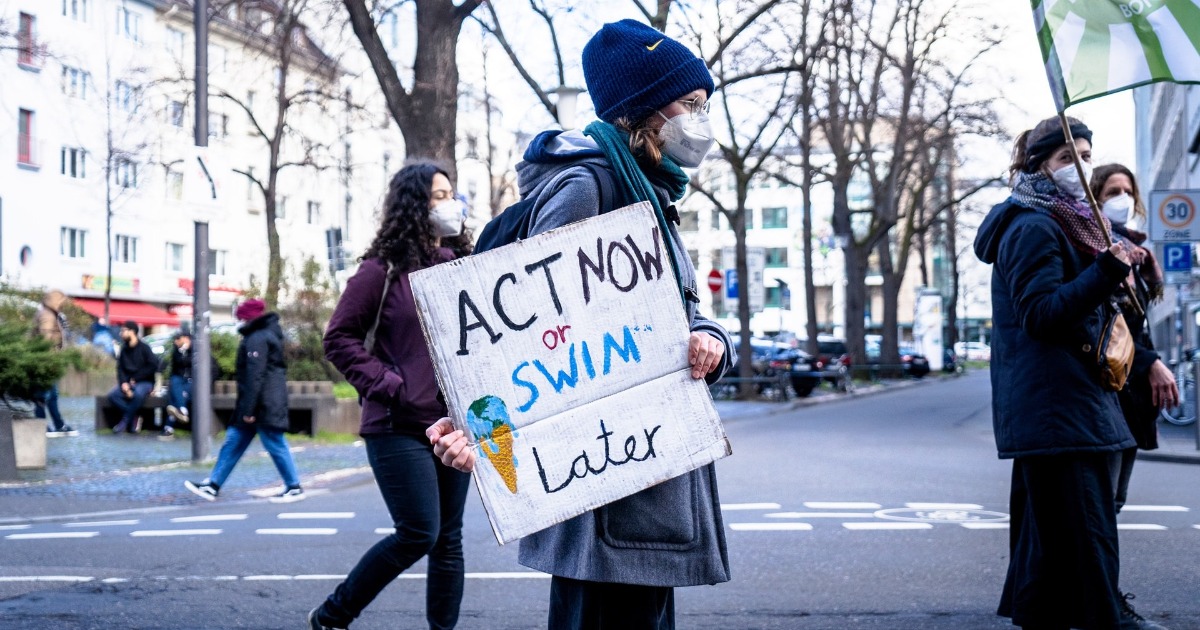 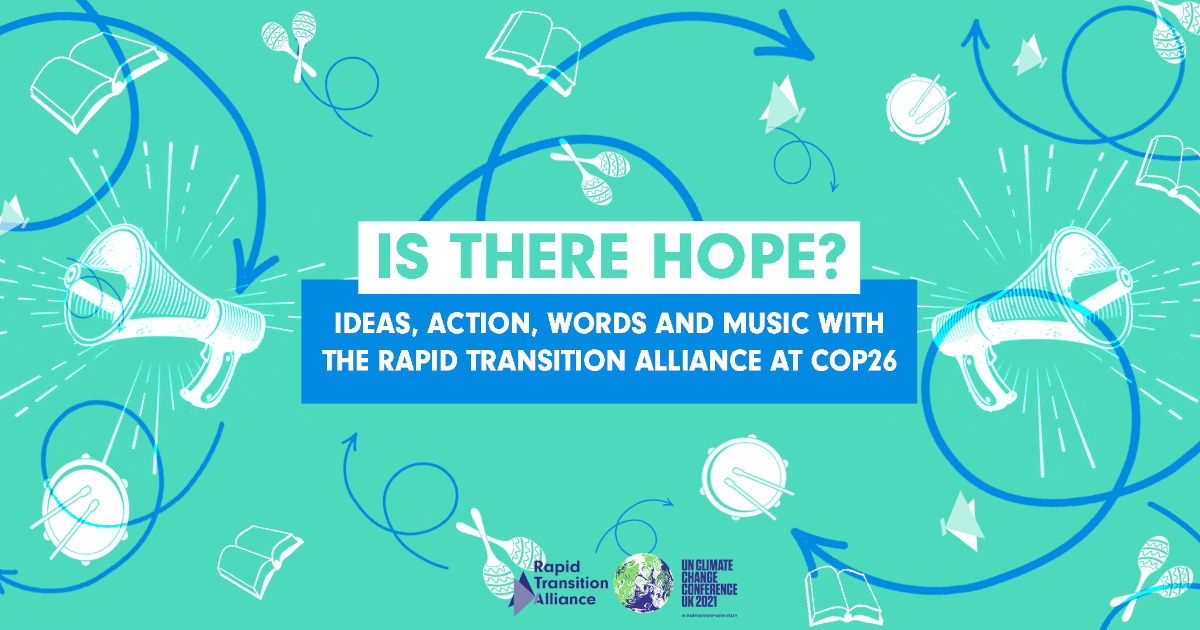 On 6th November 2021 our Special Scientific Adviser, Professor Bill McGuire took part in a panel event held by The Rapid Transition Alliance, titled “Is there Hope?“ Listen to Bill’s view on where we are in the struggle against climate chaos: Bill McGuire and The Team