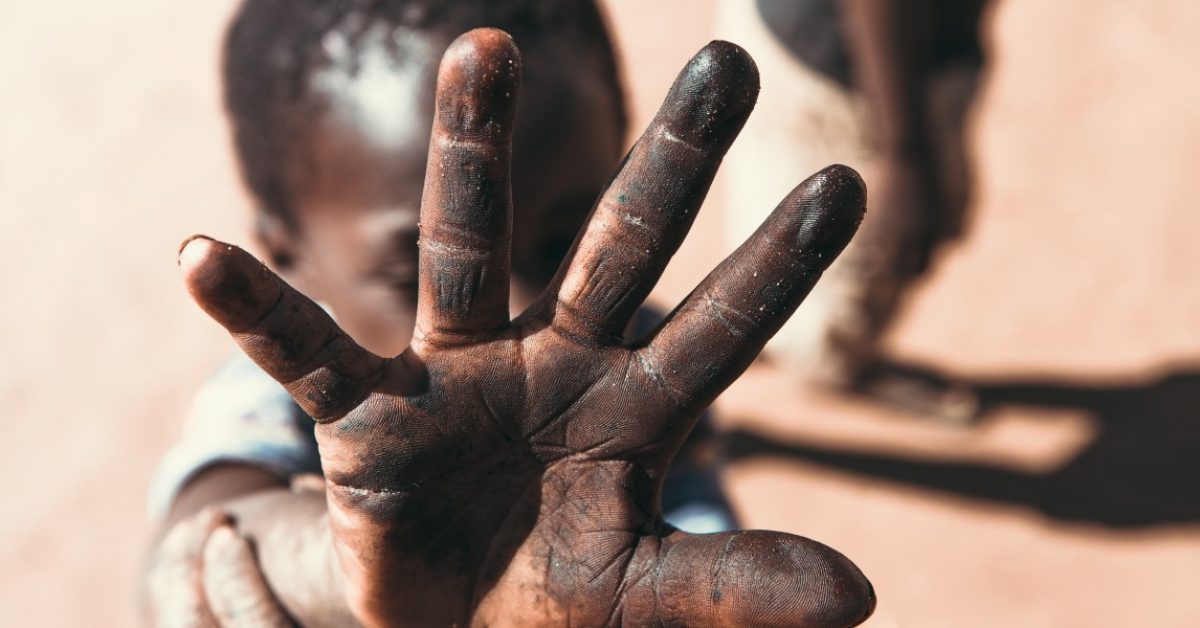 How Our Trees Are Combating Child Prostitution

Seven years ago, the founders of our charity learned that during times of great poverty, some desperate Kenyans have two illegal backstops they frequently turn to, in order to put food in their bellies to survive; felling trees to make a bit of charcoal and child prostitution on the coast.

This knowledge has always fuelled our Team to work as hard as they can to raise funds and to pay the communities in Kenya to plant trees, particularly in the areas around Coast Province. Regardless of the fact that our planet desperately needs more trees, this additional, horrific reality is never far from our minds.

Yesterday, the BBC released a hard hitting video report: Click here to watch: Catching predators to protect Kenya’s children and whilst the topic itself might make for uncomfortable viewing, you’ll soon realise how easily youngsters become wrapped up in this dark underworld. The good news is, there’s a brand new Kenyan police unit, trained and partly funded by the British authorities, and it has started to arrest people downloading and sharing obscene images of children. It isn’t going to bring a swift end to the whole business, but it is a good start. 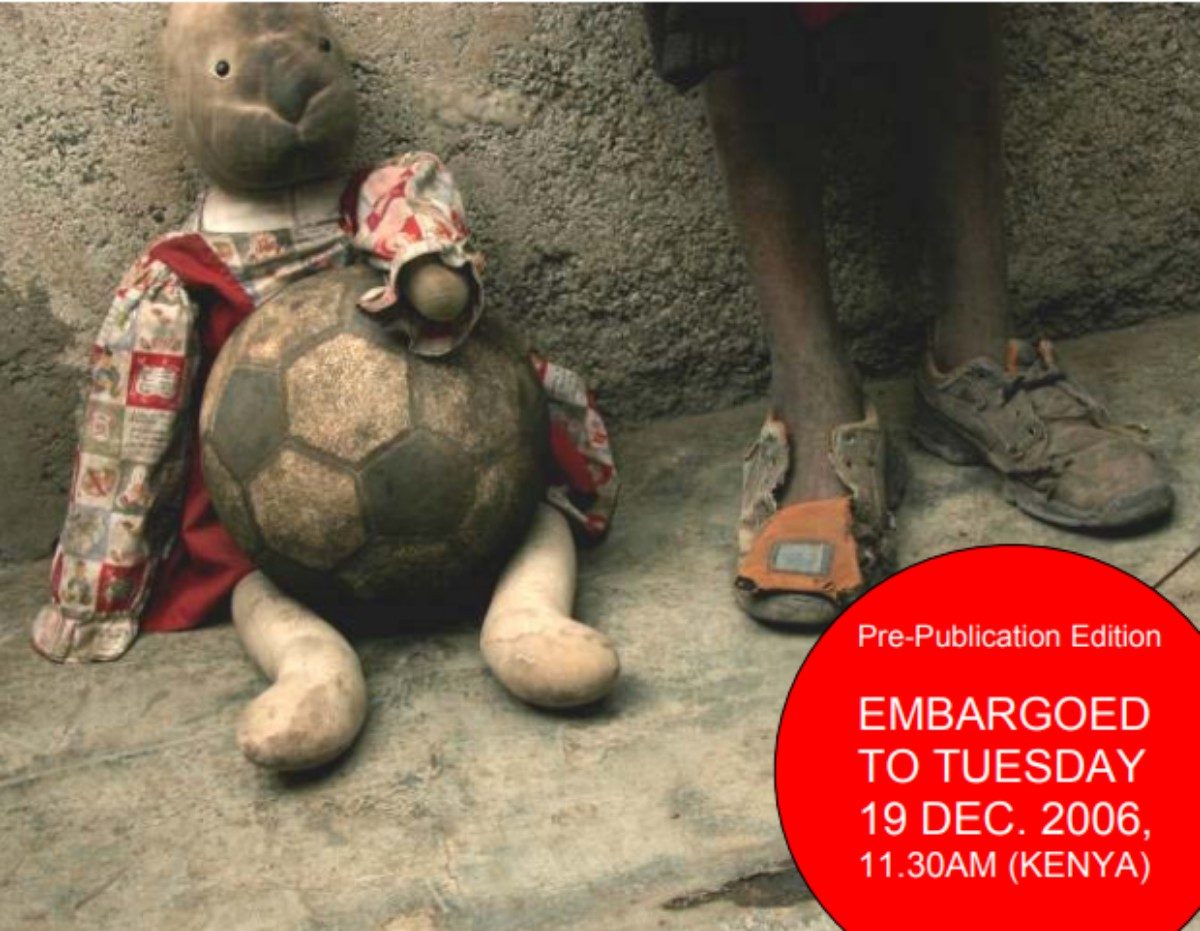 The arrival of this news report prompted us to do a bit more research and much of what’s available stemmed from a pivotal report produced by UNICEF in 2006. It claimed that up to 30% of the population of children aged between 12 and 18 in the coastal regions of Malindi, Mombasa, Kilifi and Diani, were engaged in some form of sex work: that’s right where we are planting trees and building classrooms.

We did a little more research and uncovered Trace Kenya, a National Counter Trafficking in Persons NGO based in Mombasa. They’re doing all they can to help fight child prostitution too. They were founded in 2006 to help rescue, rehabilitate and re-integrate women, youngsters and children, who were victims of human trafficking and modern day slavery. In a report from them dated March 2014, they estimate that at least 2,000 children travelled from Tanzania to Mombasa, initially to work as domestics, but later as saloonists and sex workers. Another 6,000 also did the same from various locations across Kenya; those living nearer the coast, are undoubtedly, particularly vulnerable.

We’d advise strict caution if you decide to read the UNICEF report. If nothing else, it will help you understand another of the motivating factors behind why we do what we do. The facts are simple: the commodities from the trees our founders have been planting as philanthropists since 2012, and that we’ve been planting as a charity since 2017, are slowly lifting communities out of poverty. If we’re able to successfully scale that up, we may be able to eliminate one of the key recruiting factors that draws children into prostitution in the first place. Ambitious? Yes, but no more ambitious than mitigating climate change.

We’ve an awfully long way to go before we can say we’ve made a significant decrease in the numbers of youngsters turning to prostitution in our patch, but our research (which was incredibly challenging in itself to conduct) has confirmed a reduction.

Tomorrow is another day and we will be seeking generous donations from new corporate partners, new members to our charity, new sporty fundraisers who want to put our name on their shirts and more besides.

If you’d like to make a donation, click here and accept the fact that you’ll never know the true value of your kindness, but it’s pretty blooming good!

Want to stay right up-to-date with what’s happening? We can notify you by email when we post a new article or let you know which articles we’ve published at the end of the week. What to expect: If you wish to withdraw your consent and stop hearing from us, simply click the unsubscribe link at the bottom of every email we send, or contact us at t[email protected]. We value and respect your personal data and privacy. To view our privacy policy, please click here. By submitting this form, you agree that we may process your information in accordance with these terms.