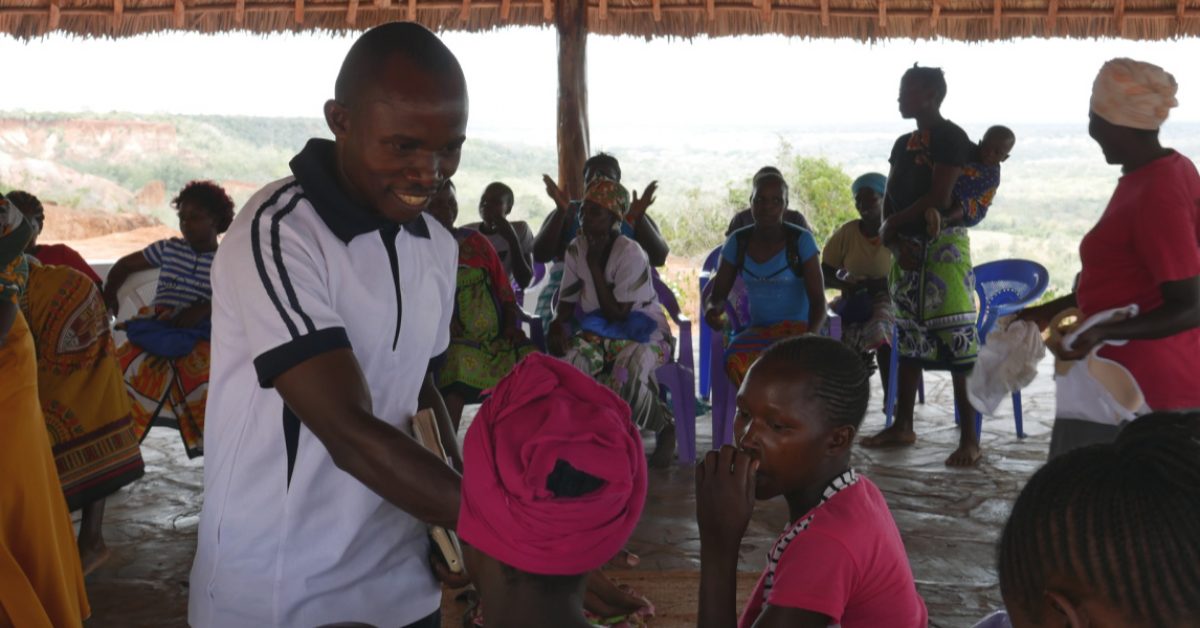 Our women’s empowerment group, the Mothers of the Forest, comprises 40 tree planting women from the Boré district in Coast Province.

Under the guiding wing of facilitator, Eva, they meet twice a month to share best practice for looking after the forest.

Since February 2019, they’ve been coming to their meetings at the Boré Community Forest Centre, 2 hours earlier than usual, so they can also attend a lesson delivered by local educator, Michael Jefwa. The Mothers range in age from their late teens to their 60’s and many of the women were denied the opportunity to go to school for a variety of reasons – they were put to work on the land as children, there was no school nearby, their parents didn’t have the money for them to attend, amongst others.

We Let the Community Decide

Our Team never make assumptions that any of our ideas will be embraced by the communities we work with, which is why we always present them with new concepts and await the response of their community deliberations on it. However, when we put forward the idea of delivering adult education to the Mothers, they voted unanimously for it! Shortly thereafter, the Mothers of the Forest Academy, Boré, came to them! 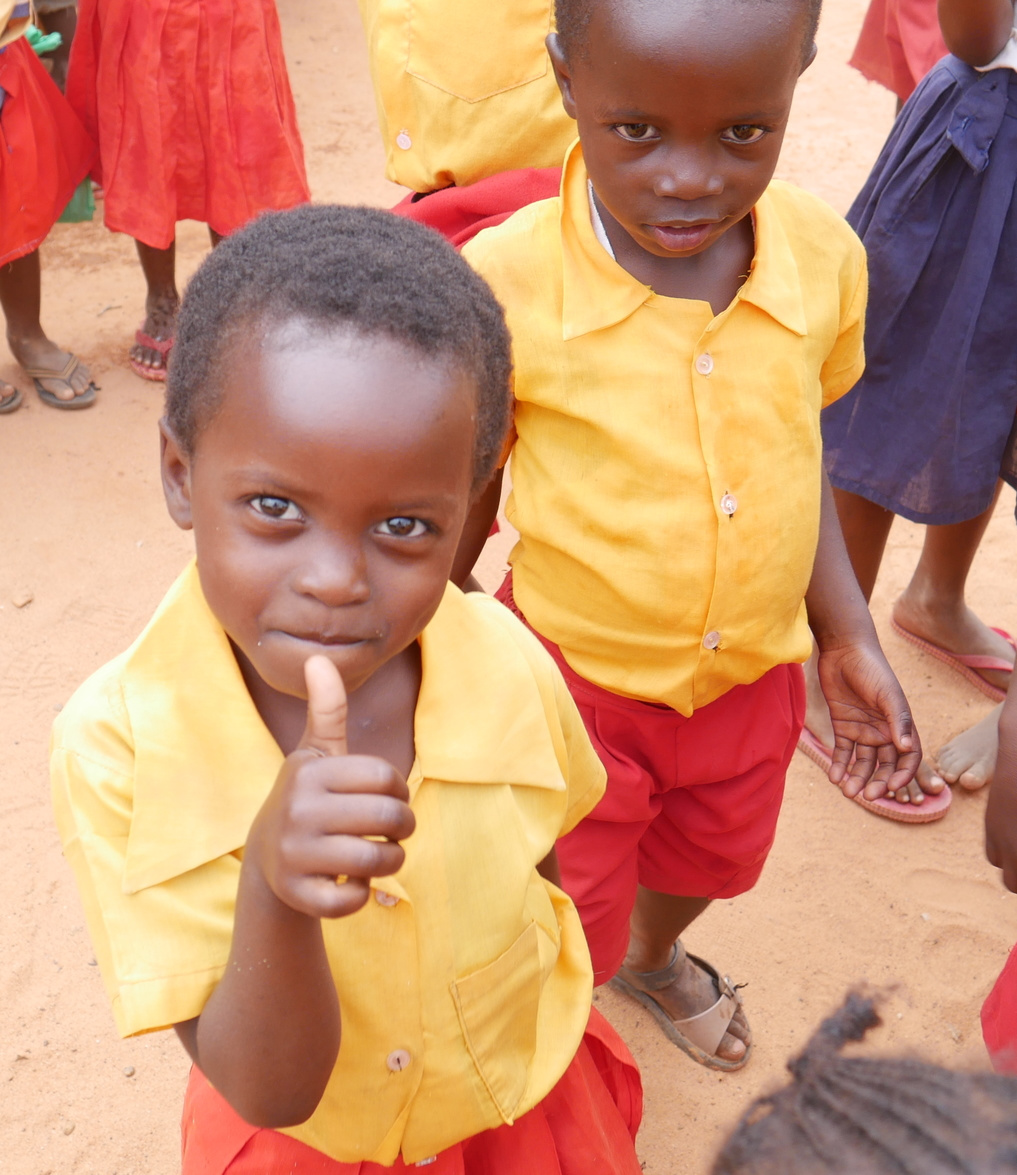 Michael Jefwa was a perfect choice of teacher to carry out the challenge of delivering education to the Mothers. He is a local headmaster and many of the Mothers knew and respected his gentle, quietly spoken style. Along with a dedicated team, he runs the Gracious Children’s Centre, a nearby primary school founded by him and his wife, Judith.

Life at the Gracious Children’s Centre

Along with two other tutors, they teach marginalised youngsters aged 3+ who are on the absolute edge of exclusion from the education system. These circumstances arise mainly because their parents are so incredibly poor and whilst attaining a primary education is claimed to be free in Kenya, parents still have to buy uniform and pay for meals – sometimes, that’s a step too far.

Until recently – all too frequently – the only food Michael’s students had to eat all day, was a bowl of porridge for breakfast, which he funded from his own pocket and via a few small-fee paying parents. However, earlier this year, we were delighted to engage one of our donors directly with the school and they have taken on this cost and increased it slightly, so the children are now able to enjoy a small daily lunch of ugali and beans too.

As a result of these kindhearted donors, Michael and his small team are now able to concentrate fully on delivering lessons, without running the risk of having to turn new students away because the school cannot afford to feed or clothe them.

This has been a real ‘thumbs up’ moment for the students and the staff, it’s life changing in fact, as fuller tummies are translating into better results in their studies too and it was all born from a very kind teacher who wanted to make a positive difference to the children in his neighbourhood.

Michael was pivotal in nurturing our very first school twinning in February 2019, when we connected his school with one in North Somerset. During our monitoring and evaluation trip to Kenya earlier this year, our team were overjoyed to deliver a certificate to the Gracious Children’s Centre verifying the partnership of a UK primary school with a Kenyan counterpart. The cross cultural, environmentally focused learning is going well and we are optimistic that more twinnings will follow.

Michael and the Mothers

Following a short, convivial meeting at the Forest Centre with our team, Michael kindly agreed to go along to the Mothers’ twice monthly meetings, to deliver an hour of Kiswahili and an hour of maths to the 40 women. This was going to be a challenge, as 25 of the 40 Mothers had never received a primary education and consequently, their hands hadn’t even developed the fine muscle control required to hold a pencil.

We equipped the Mothers of the Forest Academy, Boré, (or MOFAB as they like to call it) with 3 blackboards, chalk, writing materials and 2 exercise books each. Michael’s patient guidance and teaching has changed everything for them and even opened doorways to earning a living. Imagine having 3 mango trees, laden with 100 pieces of fruit on each, more than enough to feed your family. The excess would be wonderful to take to market, if only you could count and read… Thanks to your continued support of our charity, now they can and that’s just one example of the difference 2 hours of learning has made to many of the women.

MOFAB is a few months old now and it seems teaching 40 adults, with 3 levels of ability, has been no problem for Michael.

Pop back here tomorrow to read a guest post from Michael, with news about his work with the Mothers of the Forest Academy, Boré.