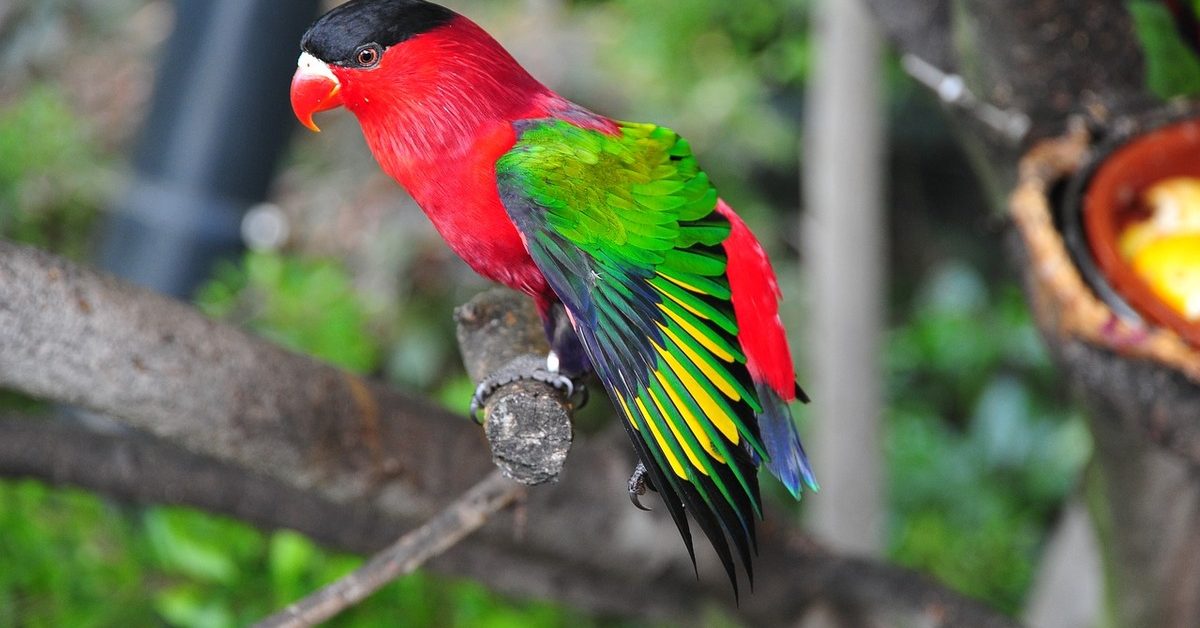 International Day of the Tropics

The International Day of the Tropics is annually celebrated across the world on June 29th. The day is dedicated to celebrating the remarkable diversity of the tropics, whilst taking the opportunity to share the unique challenges that the tropical nations face.

Why is this day so important?

The International Day of the Tropics was first established in 2014 and designed to raise awareness of the specific challenges faced by tropical areas; to focus on the issues affecting the world’s tropical zone and to underline the important role that countries in the tropics play in achieving sustainability goals.

It is important for two main reasons.

Secondly, the tropics are one of the most highly diverse areas in the world. They house the bulk of societal diversity, including 85% of the world’s spoken languages. Furthermore, scientific study reveals that tropical forests and savannas alike account for more than 60% of global net primary productivity and approximately 40% of carbon storage.

Unfortunately, many of the ecosystems which inhabit the tropics are under threat from extensive encroaching human activity. Soils in tropical forests are typically low in nutrients, making them more susceptible to what is known as slash-and-burn deforestation. This is the large-scale deforestation of forests for agricultural use, which threatens plant habitats and drives already vulnerable species toward extinction.

The tropical ecosystems are at a critical stage and if it weren’t for events such as the International Day of the Tropics which raise awareness, it’s likely that we would have already lost these areas. The day is crucial to preventing irreversible damages to nature’s fragile ecosystems.

Although current coronavirus measurements have put a bit of a damper on the day’s celebrations, The Word Forest Organisation is keen to use the day to take a look back at the #TreesAreTheKey campaign. Premiered on Wednesday, October 2nd 2019 this documentary (narrated by Kate Winslet) highlights the importance of planting and sustaining trees in the tropics, drawing focus on the part that the charity had in this project.

The Word Forest Organisation’s work in the tropics to plant trees remains important to this day for a number of different reasons. Firstly, it illustrates just how much impact the geographical location of the tropics can have on tree growth. As shown in the film by Tim Short, trees grow up to ten times faster in the tropics than they would in the North. This is crucial to tackling the impacts that climate change continues to have on our natural environment.

Secondly, restoring the original landscape in Boré (and in other parts of the tropics) is important in helping the local community begin to take crucial steps in caring for their local forests and, thanks to The Word Forest Organisation, build classrooms to educate future generations.

International Day of the Tropics serves as a reminder for The Word Forest Organisation; not just about the amazing successes and outcomes of this project but also to reinforce just how crucial trees are to one of the most challenging yet beautifully unique locations on the planet, the tropics.