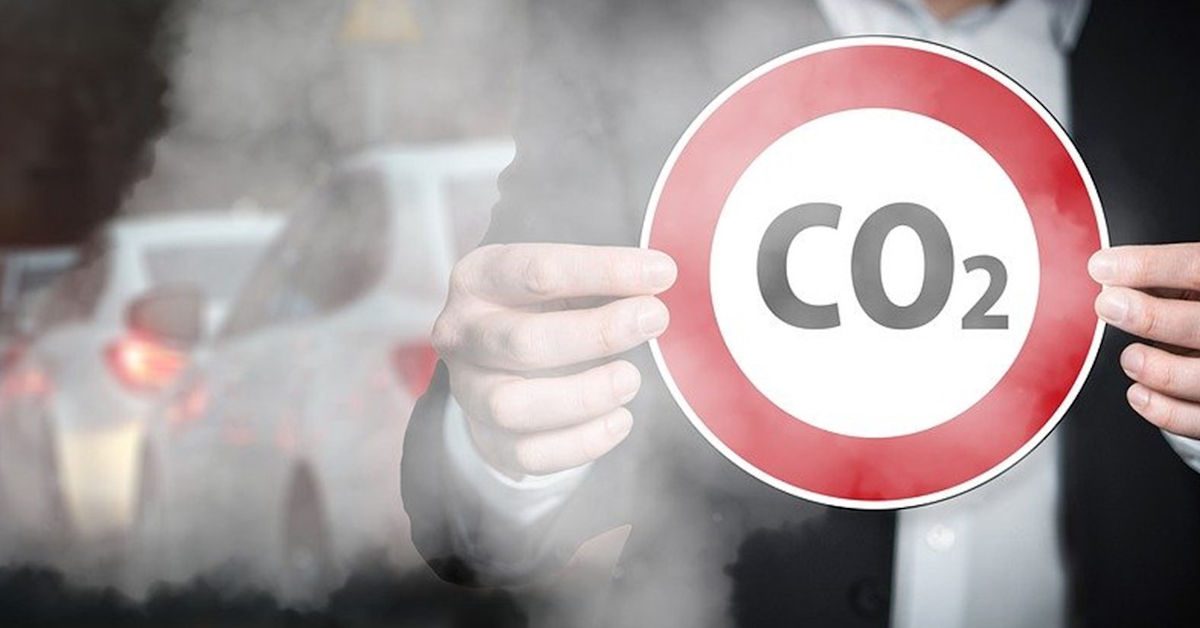 The Value Of Trees: Carbon Capture

The greenhouse effect is threatening life on earth

Greenhouse gases occur naturally in the atmosphere and trap heat generated by the sun. The natural concentration of these gases in the atmosphere is directly linked to the earth’s global temperature and maintains a suitable climate for the survival of humans and wildlife [1][2]. However, due to human activity, the concentration of these gases has been disturbed and an increased amount of solar energy is being trapped close to earth’s surface. This ‘warming’ is known as the ‘greenhouse effect’ which threatens the distribution and existence of all life on earth. The creation of excess greenhouse gases has also caused the air we breathe to become polluted. This negatively impacts human health and is known to increase our risk of respiratory disease [2].

Carbon dioxide (CO2) is the primary greenhouse gas, making up three-quarters of greenhouse gas emissions. Once CO2 emissions are created they can persist in the atmosphere for thousands of years and are a key driver of climate change [2].

Although CO2 is naturally emitted from oceans, plants, animals and other life forms, it is eventually absorbed back into the environment. This process is known as the carbon cycle. Since the Industrial Revolution, only 40% of human-produced CO2 emissions have been reabsorbed back into nature, with the remainder in the atmosphere, responsible for trapping heat and leading to global warming [5]. The current concentration of CO2 in the atmosphere is worryingly high, with NASA stating that levels of the gas have risen from 280 parts per million to 400 parts per million in the last 150 years [2].

Most human-produced emissions are generated via the burning of organic materials, including coal, oil, gas, wood and solid waste [2]. However, land-use change, industrial production and transport also heavily contribute to the greenhouse effect.

Burning fossil fuels for energy production is the top source of CO2 emissions. It produces heat, electricity and power for homes, workplaces and other industries [5].

Agriculture, rearing livestock, deforestation and land-use change produce a vast amount of carbon emissions. Deforestation and habitat destruction mean that fewer CO2 emissions are absorbed by plants and trees, leaving greater quantities of the gas in the atmosphere. Meanwhile, maintaining livestock not only releases CO2 but other harmful greenhouse gases such as methane [5].

Mining, manufacturing and construction contribute heavily to the production of CO2 emissions. Industries that produce paper, food, petroleum, chemicals and metal/mineral products are responsible for generating the most greenhouse gases, as fossil fuel combustion is crucial to the processes they use [5].

Another major source of carbon emissions is the transportation sector. Road transport is responsible for 72% of emissions, while marine shipping has been estimated to produce around 14%. Although aviation only accounts for 11% of emissions, it is growing at a rapid rate as it becomes accessible to a greater number of people [5]. To put things into perspective, a return flight from Paris to New York produces roughly the same amount of emissions as the average European heating their home for a whole year [7].

Since 1995, carbon emissions have been significantly increasing as Kenya transitions to a middle-income country and more people move into urban areas [12]. Compared to other countries, Kenya is still a minor emitter of CO2. However, most of its economic sectors including agriculture, tourism, transport, industry and forestry have been negatively impacted by climate change, which just a handful of developed countries are largely responsible for [8]. The amount of CO2 generated by public buildings in England and Wales alone adds ups to more than Kenya’s entire carbon footprint annually [10].

Trees and plants absorb CO2 from the atmosphere and convert it to oxygen via the process of photosynthesis, while releasing some CO2 back into the atmosphere through respiration [3]. The long-term storage of excess CO2 emissions by vegetation mitigates global warming by slowing the accumulation of carbon dioxide in the atmosphere [4]. Planting forests can, therefore, play a major role in tackling the climate crisis [3].

The rates of photosynthesis and respiration of trees increase in response to higher temperatures.  However, the process of photosynthesis rapidly declines above a certain temperature, while the rate of respiration continues to increase. As CO2 emissions and therefore global warming increases into the future, some forest ecosystems may lose their ability to act as a sink for excess carbon emissions as temperature extremes limit photosynthesis [15]. This demonstrates how important it is to act now not only to prevent forest ecosystems from losing their ability to absorb and store carbon, but to prevent the carbon already stored within vegetation and soil being released into the atmosphere.

Situated near the equator, Kenya’s tropical climate allows trees to grow up to 10 times faster than anywhere else in the world. Therefore, the ability of forest ecosystems to absorb carbon emissions is not only locally beneficial through the minimisation of air pollution but globally significant in the fight against climate change [11].

Since Kenya’s independence in 1963, mass deforestation has occurred, mainly as a result of agricultural expansion and charcoal production. This has reduced the forest cover from 10% to 6% with an estimated annual loss of around 12,000 hectares [14]. The rate at which deforestation is occurring in the tropics is reducing forests’ ability to function as ‘carbon sinks’. When trees are logged and burned they release any carbon they have stored throughout their lifetime into the atmosphere as carbon dioxide. This increases the severity of climate change by advancing global warming. Increasing reforestation and improving forestry management in Kenya, where photosynthesis rates are high, would reduce CO2 emissions and help the country meet the Paris Agreement climate commitments as well as bring in economic benefits [12].

Local and global benefits of carbon capture by forests in Kenya

From the highlands to the coast, Kenya has the potential to support a variety of diverse forest ecosystems that not only capture CO2 from the atmosphere but offer a plethora of other benefits such as supporting diverse wildlife communities [18]. Through reforestation and sustainable management, forests can slow the rate of climate change on both a local and global level, as long as suitable species and locations are considered and selected [19].

Locally, removing excess CO2 from the atmosphere reduces the development of adverse health effects caused by the resulting air pollution.

Overall, tree planting is a simple and accessible method of slowing down the rate of global warming. Forest ecosystems capture carbon, especially in the tropics [19]. Forests and forest products could be more beneficial to the climate if valued not only as renewables but also for their carbon-storage purposes [20]. However, forest ecosystems can easily switch from CO2 sinks to CO2 sources if human-induced temperature extremes cause photosynthesis to decline, stunting tree growth. This is why planting trees alone cannot be the only solution to global warming at the rate CO2 emissions are produced today and highlights the need for behaviour change across all carbon-emitting sectors.

Alice O’Grady and The Team