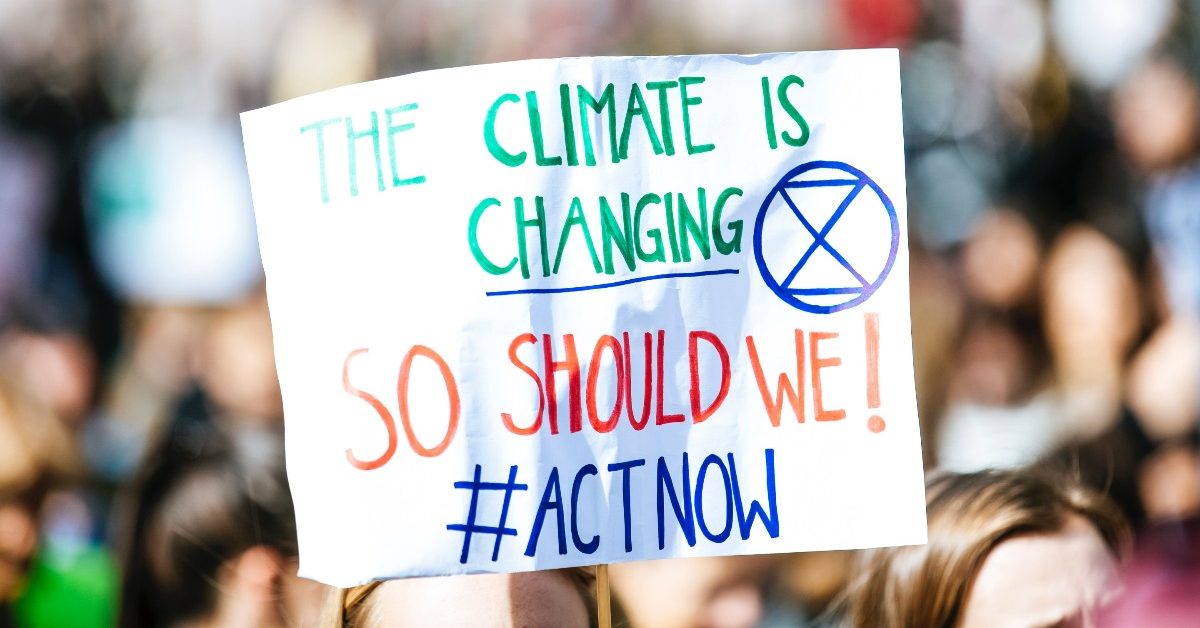 Can you Handle the Truth?

It is now more than 43 years since the World Meteorological Organisation (WMO) established the Intergovernmental Panel on Climate Change (IPCC), with the aim of evaluating climate change science, coordinating research findings and promoting wider understanding of climate change. In particular, the Panel’s principal operational objective is to provide governments at all levels with scientific information that they can use to develop climate policies.

To this day, the IPCC remains the arbiter of climate science, and – when it comes to understanding and recording what is happening to our climate – it’s assessment reports engender almost biblical reverence. Because the contents of IPCC assessments are subject to political oversight by representatives of more than 190 nations, however, the findings presented therein are inevitably consensus-based and conservative.

The assessments are especially weak in their treatment of tipping points and feedback loops, which have the potential to accelerate planetary heating considerably, but that are poorly constrained in terms of timing, scale and impact. Because they take so long to compile, the assessments do not include the latest research, nor do they incorporate much peer-reviewed material that flags findings that lie significantly outside of the scientific consensus. It is important to note, however, that because the fact a consensus exists does not make it right. For example, even in relation to its worst-case pathway, the IPCC does not envisage sea levels rising much beyond a metre by the century’s end, whereas both contemporary observations and a number of outlier models suggest it could be approaching 2m by 2100 or even more.

The reality is that the IPCC assessments and the way they are presented needs to be shaken up. A good start would be to have open-access reports lodged online that are updated as and when required when important new research is published and new observations become available. The assessments also need to become more rounded and more inclusive, providing space for all relevant peer-reviewed research and making a point of highlighting predictions that are outside of the consensus view. After all, planning for the worst but hoping for the best, is a good precautionary viewpoint as we go forward, but to do this we need to know what the true worst-case may be.

Whether or not the IPCC ever overhauls its means of presenting, interpreting and disseminating new research, there are other good and reliable sources of climate science information and research that you can access to keep on top of what is going on. An especially good one is RealClimate – https://www.realclimate.org/ which describes its remit as ‘climate science from climate scientists’. Others are Climate Central – https://www.climatecentral.org/, which describes itself as a science and news organisation run by leading scientists and journalists, and SkepticalScience – https://skepticalscience.com/, which ‘gets skeptical about global warming skepticism’. You could also do worse than signing up to my Cool Earth blog on Substack at https://billmcguire.substack.com/ where I post about new climate research and policy and the implications for global heating and the climate emergency.

Bill McGuire is Professor Emeritus of Geophysical & Climate Hazards at UCL and Special Scientific Advisor to the WordForest Organisation. His new novel, Skyseed, is an eco-thriller about climate engineering gone wrong.