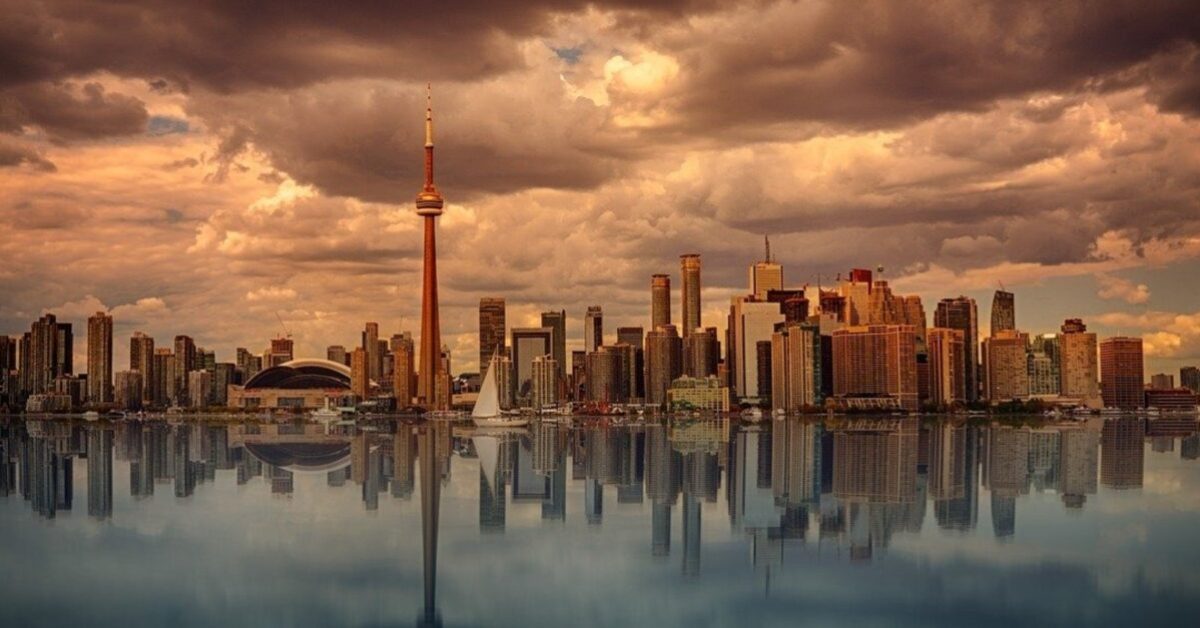 When a Politican’s Answer isn’t Enough…

…we must challenge it!

Interestingly, at a discussion last week Chaired by our Patron, Clare Nasir, we were advised by one of the most senior civil servant panellists to do precisely that. Our short video below shows me talking about our climate crisis with the MP for Vancouver North, Jonathan Wilkinson.

Lauren Beavis and I attended a very informative panel event in the Green Zone recently. It was hosted by the Global Youth Energy Outlook (GYEO), the first youth-led research project of its kind. Their team of 12 regional coordinators from around the world have engaged over 40,000 young people ages 18 to 30. Their mission, to get them to share their perspectives on the energy transition. They published a report at COP26 and the panel discussed the findings on the 2 questions they posed:

The culmination of their work will help them develop a unique roadmap to help different countries pave the way to 2030 for ten global regions, as each region has distinct challenges and opportunities in transforming its energy system. Regional roadmaps will represent the perspectives of diverse young people across the region, gathered through aonsultative research process by the Outlook’s Regional Coordinators.

Simply being involved in the project is also helping them mitigate their own eco-anxiety about what lies ahead.

Politicians: there to serve us and our planet

The panel was joined by the MP for Vancouver North, Jonathan Wilkinson. The Canadian politician also began his service as the Minister of Natural Resources earlier in 2021. Prior to that he was the Minister of Fisheries, Oceans and the Canadian Coast Guard from 2018 to 2019 and Minister of Environment and Climate Change from 2019 to 2021.

According to Wikipedia, climate change in Canada has had very large impacts on the country’s environment and landscapes. Their average annual on land temperature has increased by 1.7 degrees Celsius since 1948. The rate of warming is even higher in Canada’s north, the Prairies and northern British Columbia.

Canada is currently the world’s 7th largest greenhouse gas emitter. It also has a very long history of producing industrial emissions dating back to the late 19th century. Back in 2019, transport and oil and gas extraction collectively emitted over half of the total. Canada’s fossil fuel extraction industry has increased its greenhouse gas emissions by 21.6% since 1990.

Jonathan left the auditorium very quickly when the event concluded. Lauren and I scuttled up the stairs to secure a brief audience with him. His team were busy ushering him away to his next meeting. Upon polite but firm insistence, we were allowed ‘a very quick question’.

In brief (which is almost impossible) I did my best to explain what life was like for people on the frontline of climate change in Kenya. I described the countless challenges Kenyans are facing right now because of climate chaos caused by polluting emissions from the global north: recent drought, continued serious food and water insecurity, no pasture for their animals so they’re either dying or being needlessly slaughtered because they’re starving.

I also gave Jonathan detail of the common nefarious backstops people resort to when they’ve no money to put food on the table: small scale illegal deforestation (there’s always a market for a bit of charcoal) and child prostitution of young boys and girls: for more information, read a pre-COVID article about how our work was helping to reduce it.

Jonathan said in his speech that he has kids and he is concerned about their future. He actively recoiled and squinted when I gave him minutiae details of what some young children endure in Kenya, just to get by.

I told him, I’m going to have to go back to our friends in Kenya to tell them nothing is really going to change in the coming decade. In fact if anything, they need to prepare themselves because things are going to get worse. End dates of carbon reductions by 2030, 40 or 50 are simply too far away in the future.

Action to shift swiftly to Net Zero must begin right now, not in another 10 years. That’s a death sentence to countless Kenyan’s and many other people and creatures throughout the tropical zones.

Our video shows the tail end of our discussion and his reply – for complete transparency, the full version of what I said is summarised above and is of course available upon request.

Politicians are there to serve us – be sure to question yours on the issues of climate change. We must keep the pressure on for radical and rapid change for the sake of all of the world’s children.

PrevPreviousFridays for Future Climate Strike
NextCOP26: What to Take In and Take Out from Week 1Next