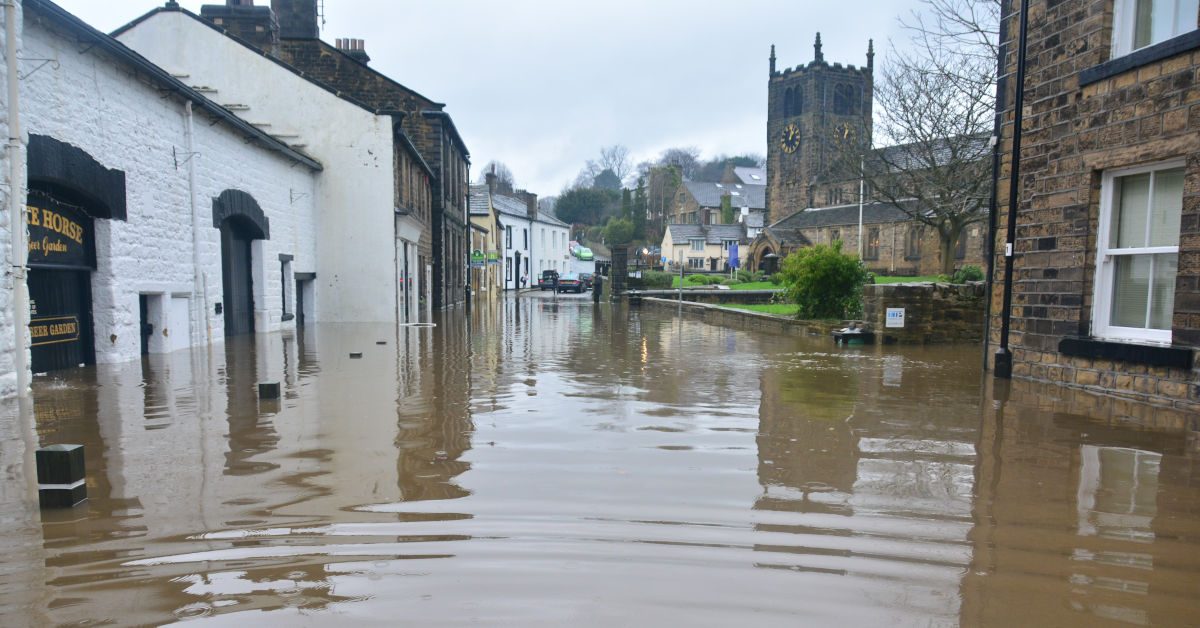 Today, we are launching a petition calling for Prime Minister Boris Johnson to broadcast a science-led #WeeklyClimateAddress. It’s remit: to keep the public informed on what the Government are doing to mitigate climate chaos in the short and long term.

The past 18 months have proved the UK Government is able to pivot in the wake of rapidly evolving news, from fluid situations, at short notice to produce frequent media broadcasts to address an existential crisis.

It’s time to do the same for our other existential crisis: climate chaos from global heating.

To best facilitate these broadcasts, we suggest a new All Party Parliamentary Group (APPG) be formed. It should invite participation in and contribution from independent climate scientists who should also feature in the weekly broadcasts, as per Professor Chris Witty and Professor Jonathan Van-Tam in respect of COVID-19.

Further input should be sought from environmental NGOs and climate action groups. They have first-hand experience on the best ways to avert unnecessary catastrophic events from taking place.

The #WeeklyClimateAddress could also be used to demonstrate how to get the nation to Net Zero more expediently, whilst also dealing with any problems we might face in the meantime: drought, interruptions to the food supply chain, forthcoming extreme weather etc.

The Earth is now about 1.1°C warmer than it was in the 1800s and we don’t appear to be anywhere near meeting the targets set in the Paris Agreement in 2015, which were designed to prevent global temperatures from exceeding 1.5°C above pre-industrial levels.

Our Special Scientific Advisor, Professor Bill McGuire, supports the #WeeklyClimateAddress campaign. He is featured along with 18 other participants from Kenya and the UK, as they read lines from a poem written by our CEO and co-founder, Tracey West to help promote the campaign.

We’re hoping to garner support from members of the public, corporations, other charities and environmental groups. If you’d like to add your organisation’s name to our growing list of supporters, please get in touch.

The results from the petition will be presented to the Government during COP26 which is set to take place in Glasgow in November 2021. Ahead of the conference – and to show true UK climate leadership – the Government needs to convey with great urgency the assistance they’re putting in place to help individuals, corporations and councils, enabling them to take immediate action to mitigate climate chaos.

Tracey West comments: “The climate crisis is wreaking havoc across our planet. All countries, bodies of water, humans and wildlife are interdependent upon the wellbeing of each other. With increased frequency and ferocity, they continue to be gripped by extreme weather events and the related chaotic fallout: examples include extreme rainfall or glacier melt leading to flooding and landslides. The UK Government must now show leadership and take action today. Please support our petition by signing and sharing it, for all of our sakes.“

With optimism for the future and thanks for your support,

Simon West and The Team

PrevPreviousIf You Have Trees And A Forest
NextForward To The PastNext