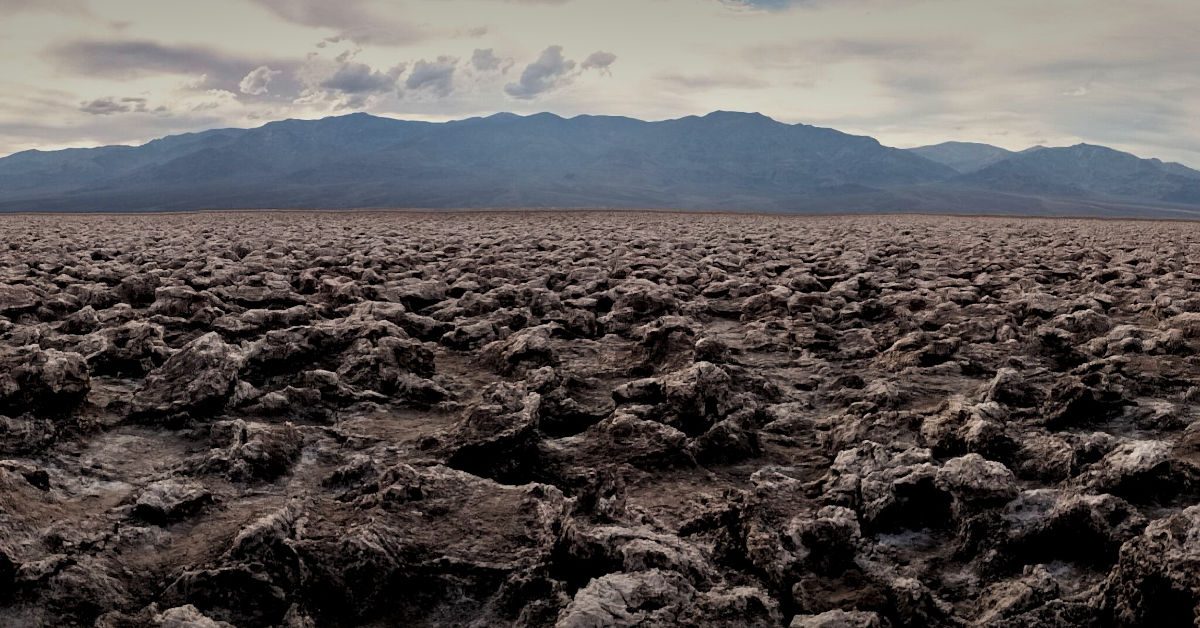 Forward To The Past

Just What Is The Climate Change Bottom Line?

This article was written by our Special Scientific Adviser, Bill McGuire, and was recently published on his blog Cool Earth. We thank him for giving us permission to reproduce it here.

Climate modelling isn’t the only way of forecasting what our climate-changed world will look like by the century’s end and beyond. Indeed, the huge complexities and caveats involved in trying to build an accurate picture of a carbon-soaked planet from initial tenets, may not even make it the best. Instead, we can look back in time to periods in Earth’s 4.6 billion-year history, when conditions prevailed that can help to shed light on where we are headed as climate breakdown gathers pace.

The idea that the past is the key to the present is a credo worth much in the fields of Earth science and geophysics, and it makes perfect sense. In the same way that observing natural processes happening today can help us interpret events within the geological record, so what happened thousands or millions of years ago can tell us what we might expect on 21st century Earth.

One geological period that might have something important to say is the Permian, and the news is not good. Around 252 million years ago, the Permian was brought to an abrupt end by the greatest mass extinction event in the history of our world. Known as the Great Dying, it saw almost all marine species wiped out, along with two thirds of all life on land. What caused this cataclysmic dieback has been a matter of debate and controversy in geological circles for quite a while. A study conducted just a few years back (1), however, made a convincing job of fingering the culprit – climate change.

The research, conducted by scientists from Stanford University and the University of Washington, provides robust evidence for a huge spike in warming at this time, with global average temperatures climbing as much as 10°C in as little as a few hundred years. As a result, the warmer oceans may have lost up to four fifths of their oxygen, leading to the obliteration of 96 percent of all marine species. On land, the extreme temperatures wiped everything – from lizards and insects to early plants and bacteria – from the face of the planet. The cause of the temperature spike is not certain, but up there as the favourite is a massive outburst of greenhouse gases triggered by elevated levels of volcanic activity.

Substitute for volcanic activity, the repeated annual injection into the atmosphere – due to human activities – of 40 billion tonnes or so of carbon dioxide, and the situation begins to look horribly familiar. But surely, you might say, even the worst case scenarios don’t predict a 10°C rise in global temperatures, do they? Well, on the basis of current trends, a global average temperature hike of 3°C by 2100 would not be a surprise, perhaps nearer 4 or 5°C – or even more – should feedback loops really start to kick in. That is already half way to the Great Dying, and would see countless species wiped out in a continuation of the ongoing, human-induced, sixth great extinction. Even worse, if we burn most (not even all!) known fossil fuel reserves and resources, it has been calculated that our world could end up a staggering 16°C warmer than during pre-industrial times (2). At the moment, the average temperature of Planet Earth is a little over 14°C. This would take it to more than 30°C. The result would be a mass extinction to put the Great Dying in the shade, and one that the human race would struggle to survive. Under these furnace conditions, most of the planet would simply be too hot for human physiologies to function, so the best prognosis for our race would be the survival of a few pockets clinging on in the slightly cooler polar regions.

So, it is perfectly clear. We now know exactly what trajectory we will be on if we continue to burn fossil fuels and swamp the atmosphere with carbon. Not back to the future, but forward to the past. I trust we will never let this happen.

Bill McGuire is Professor Emeritus of Geophysical & Climate Hazards at UCL and author of Waking the Giant: How a Changing Climate Triggers Earthquakes, Tsunamis and Volcanoes. He was a contributor to the IPCC 2012 SREX report on Climate Change & Extreme Events and Disasters. His latest book, Skyseed, is an eco-thriller about climate engineering gone wrong.