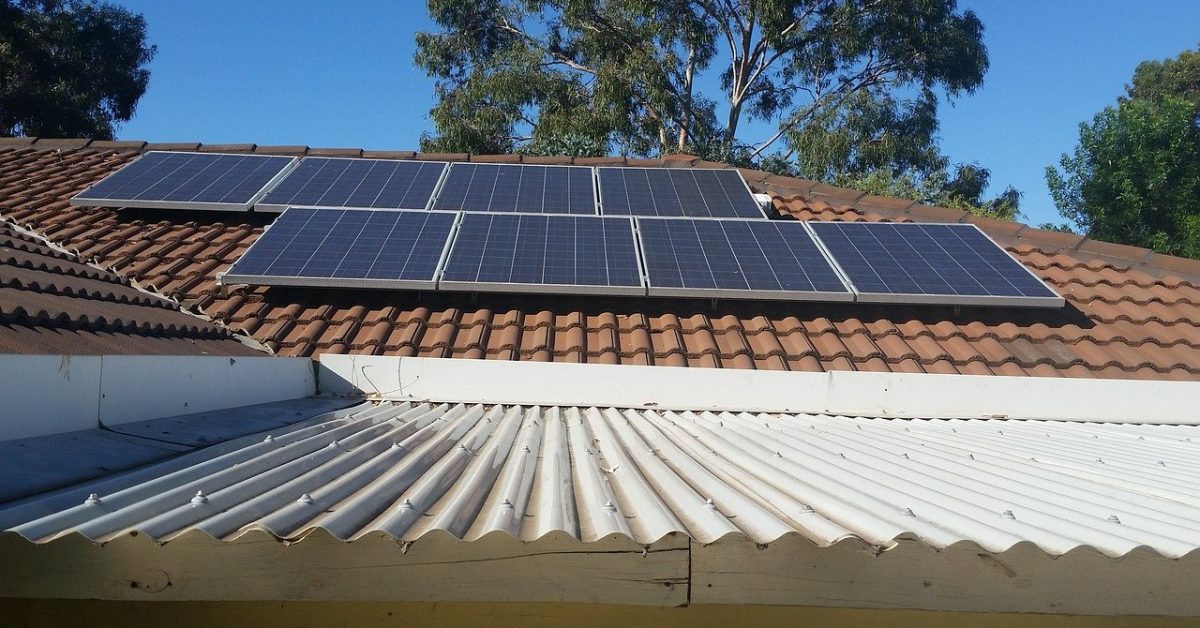 Smart Solar – Could It Help Save Our Forests?

Deforestation has become an increasingly prevalent problem in a global context. In fact, the World Research Institute notes that only 30% of the world’s land area is still forest. They also mention that 23% of all deforestation is caused by wildfires and the loss of forests is happening at an alarming rate.

A guest post by Jenny Adair listed some of the ways in which people can contribute to addressing the problem of deforestation. Making sustainable lifestyle choices is more important now than ever; one of the best ways to live sustainably is to choose renewable energy. Going solar can create a positive impact on the environment and may help rehabilitate the world’s forests.

Most non-renewable sources of energy are known to release harmful gases into the atmosphere, and these emissions are a major cause of climate change. In a recent report, Energy UK detailed how forest fires are occurring increasingly frequently across the globe due to a rapidly changing climate. This is a clear indication of why the UK, and indeed, the whole world, needs to work together to change our energy habits. Increasing use of renewable energy sources, including solar, will reduce and eventually eradicate the need to burn fossil fuels, with the resultant reduction in carbon dioxide emissions a pressing need already.

Travel and history columnist James Gonzales notes that places like Southeast Asia experience more natural disasters compared to other regions. This is because many of the countries in this area are within the Pacific Ring of Fire. The volcanoes in the area are more active and the warm bodies of water make them more susceptible to storms. These disasters are something that cannot be controlled, although they can be exacerbated by climate change. Other regions are already experiencing more extreme weather conditions more frequently; floods and droughts have both been in the news this year. People must do whatever they can to prevent other environmental problems — and it takes a global concentrated effort.

As already mentioned, one effective measure is to increase the use of solar power. Not only is it clean and renewable, but Forbes considers it to be cheaper than other sources of energy, leading to around £270 in savings annually on the average electricity bill. Converting to solar energy can also help households lessen their CO2 emissions by 1.3 to 1.6 tonnes a year. If solar energy is implemented on a large scale using solar panels and smart devices that can accurately measure energy, it could lead to a significant reduction in both greenhouse gas emissions and energy bills.

How solar energy is reducing the UK’s carbon footprint

On the bright side, the UK is making some progress. Carbon Brief states that the United Kingdom’s carbon emissions have dropped by 51% in the last two decades. This is mostly because of three changes: electricity no longer relies heavily on coal, manufacturing plants have become greener and more efficient, and the fossil fuel industry has become cleaner. 28% of the country’s electricity currently comes from solar energy with many homeowners using smart systems to utilise more energy.

On top of that, there are plans to plant increasing numbers of trees in the UK. If it was possible to plant the 2 billion pledged by the Labour party before the last general election, this would “increase forest cover from 13 percent to at least 17 percent – a level not seen in Britain since before the Norman invasion”, according to a report in The Conversation. These trees will absorb CO2 in increasing amounts as they grow, as well as bringing a host of other benefits to the planet.

Using a smart solar system maximises the power gained from the sun; it can be monitored and used or stored. They have different components from older systems that make them more efficient and convenient for users. All solar systems require an inverter, which is what converts the direct current (DC) produced in the panel by the sun to alternating current (AC) which can be utilised in the home or by the National Grid. Previously, systems typically employed a string inverter; the panels are wired together in series and the energy processed as one, which meant that if one panel was shaded, it would negatively affect the output of the whole array. In smart solar systems, each panel can be fitted with an optimiser which, as its name suggests, can optimise the output of each panel independently, or has a micro-inverter, giving greater efficiency as the panels are functioning individually. The use of smart meters and smart batteries, with their ability to monitor the data coming in and automatically adjust storage and output, further raises system performance.

What homeowners can do to maximise smart solar energy

Solar power may be an option for some of us as individuals. This step can be costly, but many companies offer low-interest or free plans. Currently, the government has a Domestic Renewable Heat Incentive which subsidises households that use green energy for heating; the solar element covers domestic hot water. These incentives will not cover the cost of a solar power system, but if you are looking for an eco-friendly and long-term investment, smart solar is a good option. At the moment 900,000 UK homes have solar panels, a number that needs to increase if the UK is to meet its targets. Converting to cleaner energy is a step towards helping to prevent forest fires and allowing for the rehabilitation of the world’s forests.

This article was specially written for www.wordforest.org by Andrea Conner

PrevPreviousWhere is the Urgency?
NextBilly, Bone And The Treekeeper – A Timely Tale For ChildrenNext