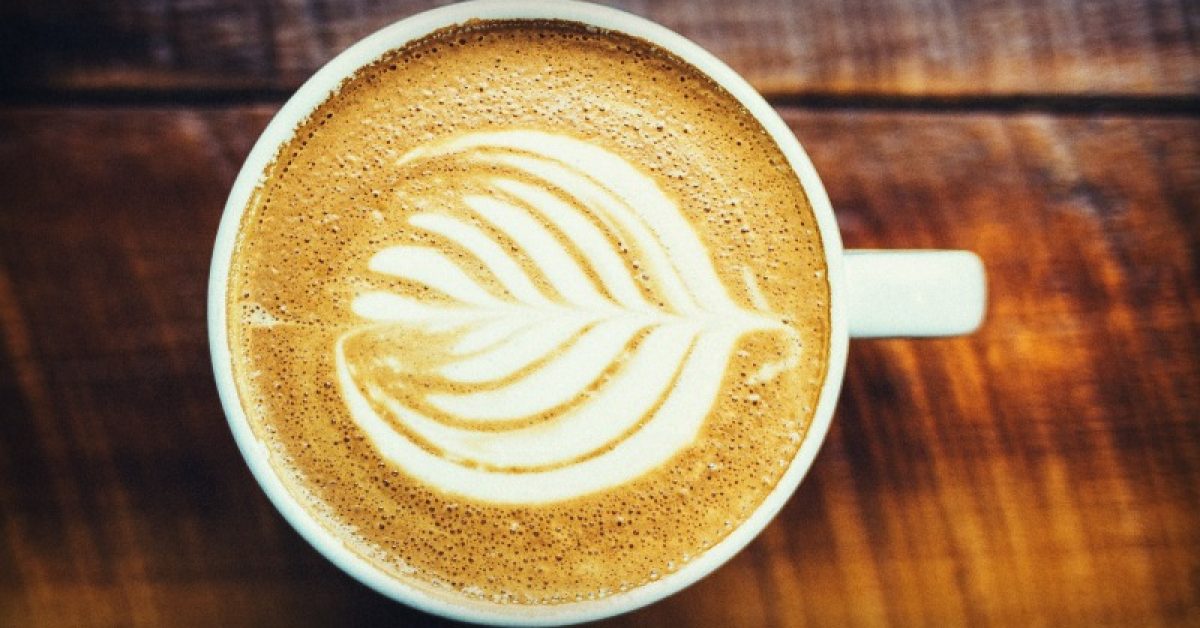 Spilling the Beans on #DroughtKe 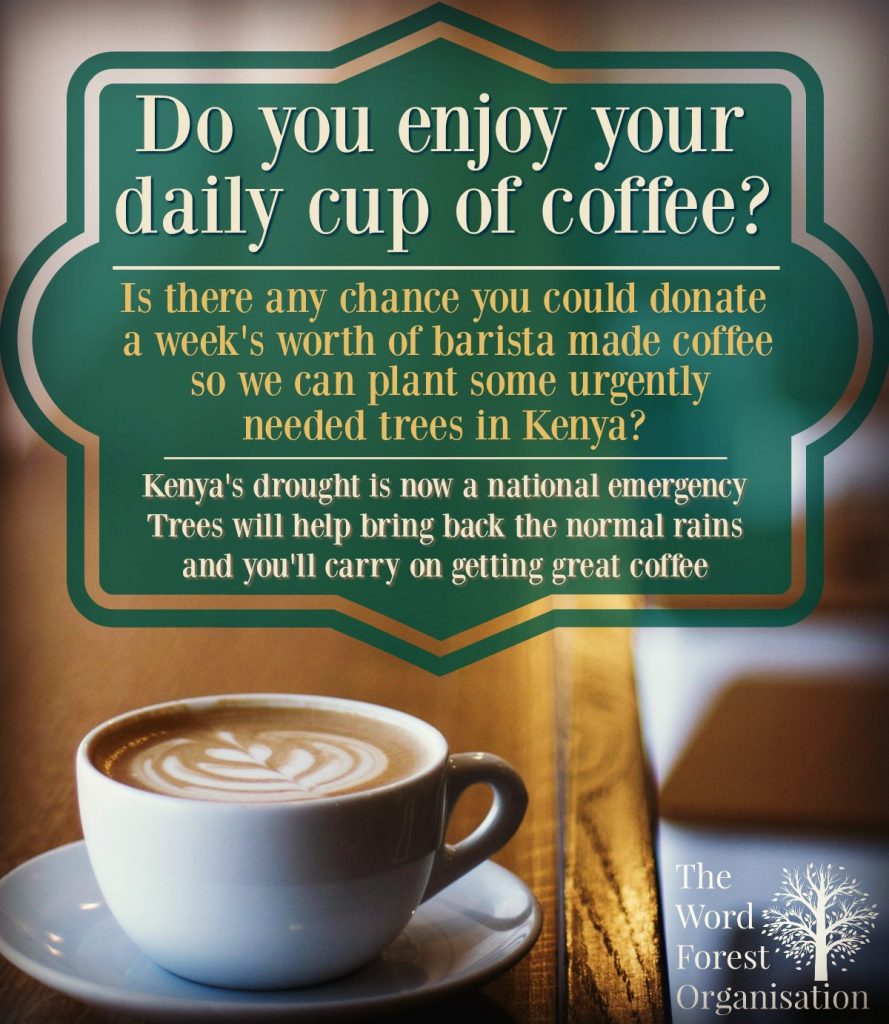 The catastrophic drought currently holding Kenya in a terrifying grip, has pushed the country into a critical state. Countless crops have failed, coffee yields have decreased, the land is drying up and outlying communities who
are entirely dependent upon their fields producing good harvests to keep themselves fed, are turning to one of the most self-destructive methods of getting a little income so they can buy food; they’re cutting down trees to make
charcoal. With ever decreasing options available to these people to stay alive, this particular commodity can be relied upon to provide a lifeline of income. Rural Kenyans aren’t daft, they know they are shooting themselves
in the foot by doing so and a growing number understand that reduced tree canopy cover will actually make the drought considerably worse. There are over a million Kenyans starving because of this drought and just to
add insult to injury, violence has started to erupt in many places including the Rift Valley, north west of Nairobi and a good distance from the communities we’re working with. President Uhuru Kenyatta has just given orders for
the army to be deployed to deal with the troubles, as Samburu and Pokot militiamen carry out deadly attacks as they search for grass and water for their enormous herds of cattle. This deadly violence is undoubtedly attributable
to fierce competition for grazing grounds which has been rapidly disappearing as the country continues to swelter but there is also deeply unsettling rumour of political motivation to manipulate ethnicity in order to mount a land
grab. According to yesterday’s Telegraph, earlier this week a group of Pokot bandits attacked a village in Baringo near Laikipia and they killed seven women and four children. Several attacks have also been made on holiday lodges
by the pastoralists, who claim the land belongs to them.

Wildlife is also being targeted by the militia who want the grazing ground to be used by their cattle and the harsh weather is also laying claim to countless creatures who cannot survive its grip. Hippos at Mkunumbi and Lake Kenyatta
have been getting stuck in what were once good watering holes and their skin has been burning up under the blistering sun; 30 hippos have lost their lives already. The Kenya Wildlife Service is working incredibly hard to
transport water to the lakes, dams and rivers to avoid any more deaths. This crisis is very real, blood is spilling, humans and wildlife are struggling and dying and it’s a sure fire guarantee that the sun will come up tomorrow and
deliver more of the same weather that has done so much damage already.

You can help. One of the solutions to the drought lies in the simplest of things – trees! 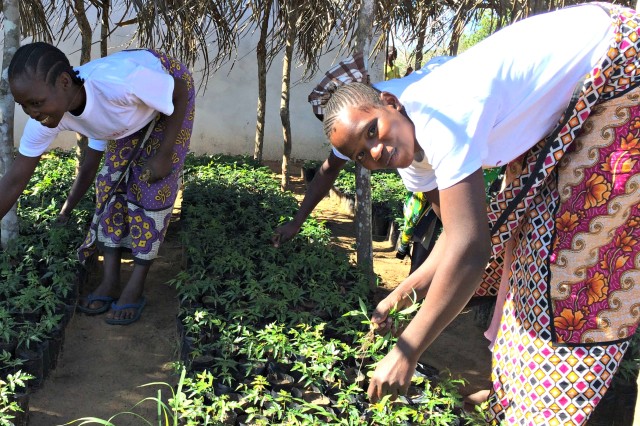 Kenya needs countless thousands of them and they need them right now. Well managed reforestation projects like ours are playing a vital part in Kenya’s recovery. We have lots of saplings ready in our nurseries, your donations will
get them in the ground and there should be a  surplus to buy new seeds too. Planting trees is certainly not a quick fix of course, despite the fact that Coast Province is very near the equator and has some of the best
conditions on the planet for growing. Trees are a long term investment and even in prime locations like our Word Forest, it’ll still take a good handful of years to really start to make a difference, which is why we’re hoping
to convince you to buy a few of our indigenous trees and we can get them in the ground very soon. Climate change is biting Kenya hard. Trees will help the human and wildlife population to survive and widespread education amongst
the communities is absolutely vital and we’ve got that covered too. All you need to do is decide if you’re going to convert a few cups of coffee in to a handful of trees, or whether you’re really going to be part of the solution by
reforesting a larger chunk of land. Whatever amount of trees you decide to plant, know every single one will be loved and looked after and they will help bring a resolution to this most devastating situation.